Google says 5% of Android devices are now running Nougat 7.0 and 7.1 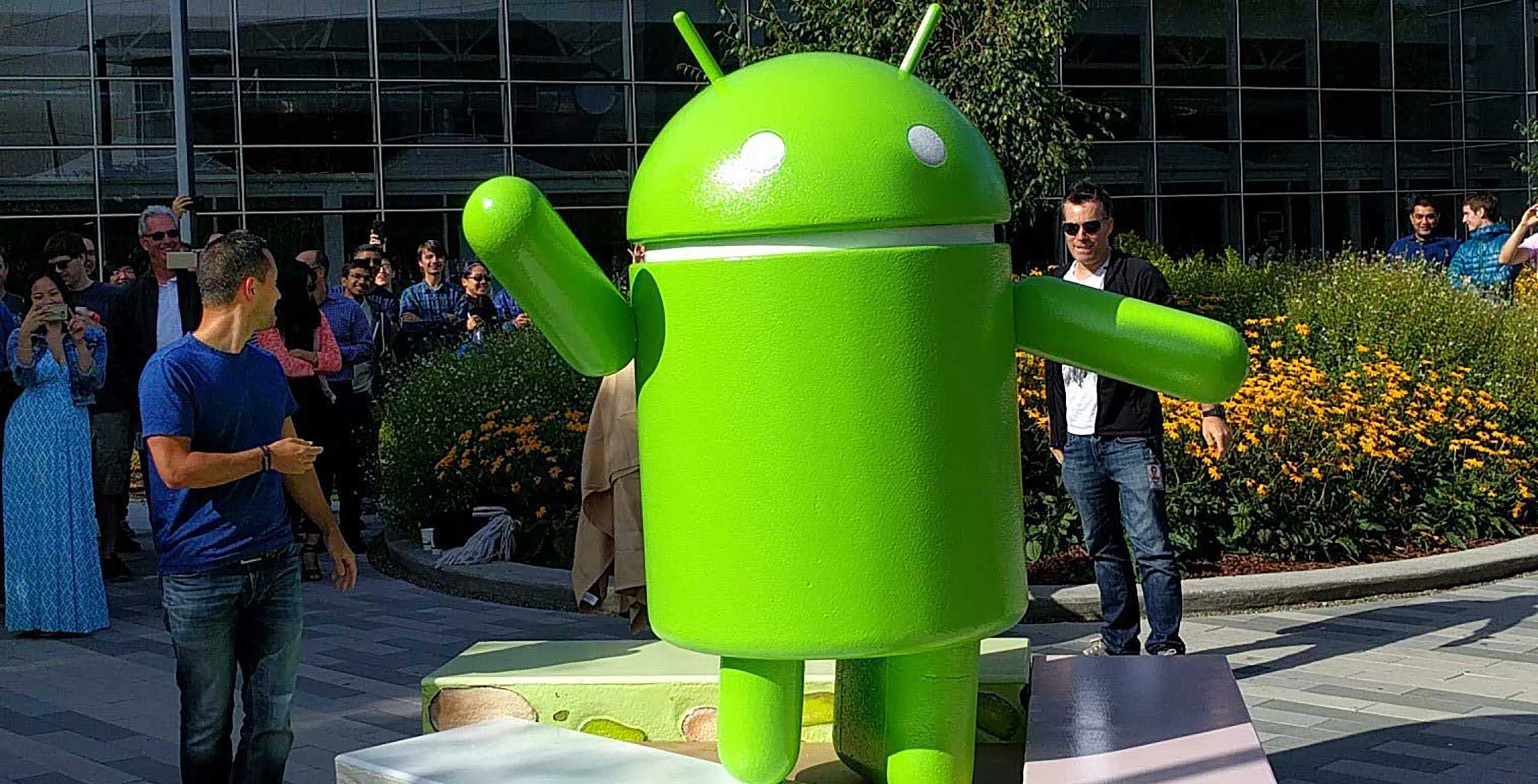 Almost 5 percent of Android devices are now running Nougat, the latest version of the mobile operating system, according to the most recent platform distribution data from Google.

The combined number of Android devices running 7.0 and 7.1 increased by 2.1 percentage points compared to the same time last month. While that doesn’t sound particularly impressive, at its current pace Nougat will be on approximately one-third of Android devices in one year. Moreover, compared to Marshmallow at the same point in its history, Nougat is currently outpacing 6.0. 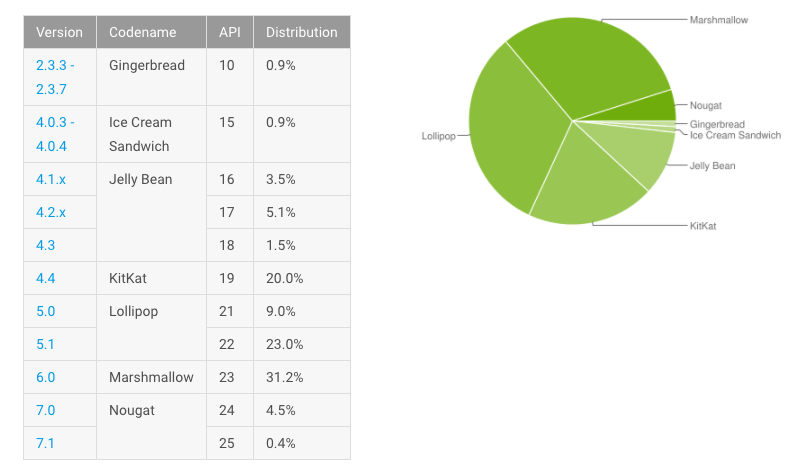 Older versions of Google’s operating system didn’t fare so well in the one month period since the company last updated its data. With the exception of Nougat, all other versions of Android either saw their share of the operating system stagnant or drop. For the first time in Android’s history, the number of devices running Marshmallow decreased.

It was only a small 0.1 percent drop. Nonetheless, that change still marks a turning point for Google’s operating system. Moving forward, it’s all about Nougat and Android O.