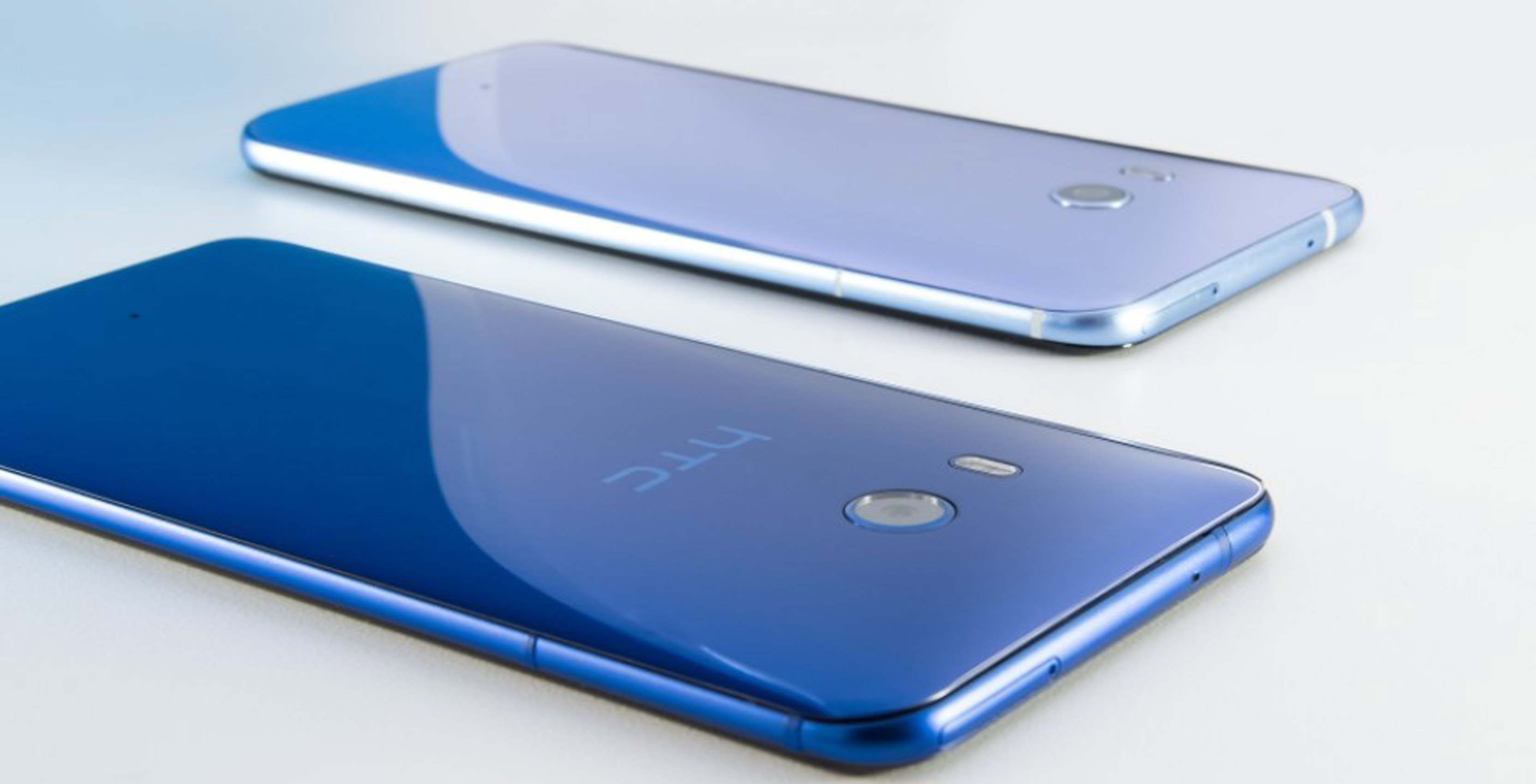 We're thrilled to announce that #HTCU11 is now shipping to customers in Canada: https://t.co/vjJoHQWoT2 pic.twitter.com/1BemkenvnM

Using the phone’s touch sensitive frame and software feature called Edge Sense, users can squeeze the U11 to launch their favourite apps. More interesting is the U11’s 12-megapixel back-facing camera. DxOMark, a website that benchmarks cameras, says it’s the best camera on a smartphone currently available to purchase.

The Band 66 device is also compatible with the majority of Canadian carriers, including Freedom Mobile.

In Canada, the U11 is available in ‘sapphire blue,’ ‘amazing silver’ and ‘brilliant black.’ The handset is available through the company’s site here.