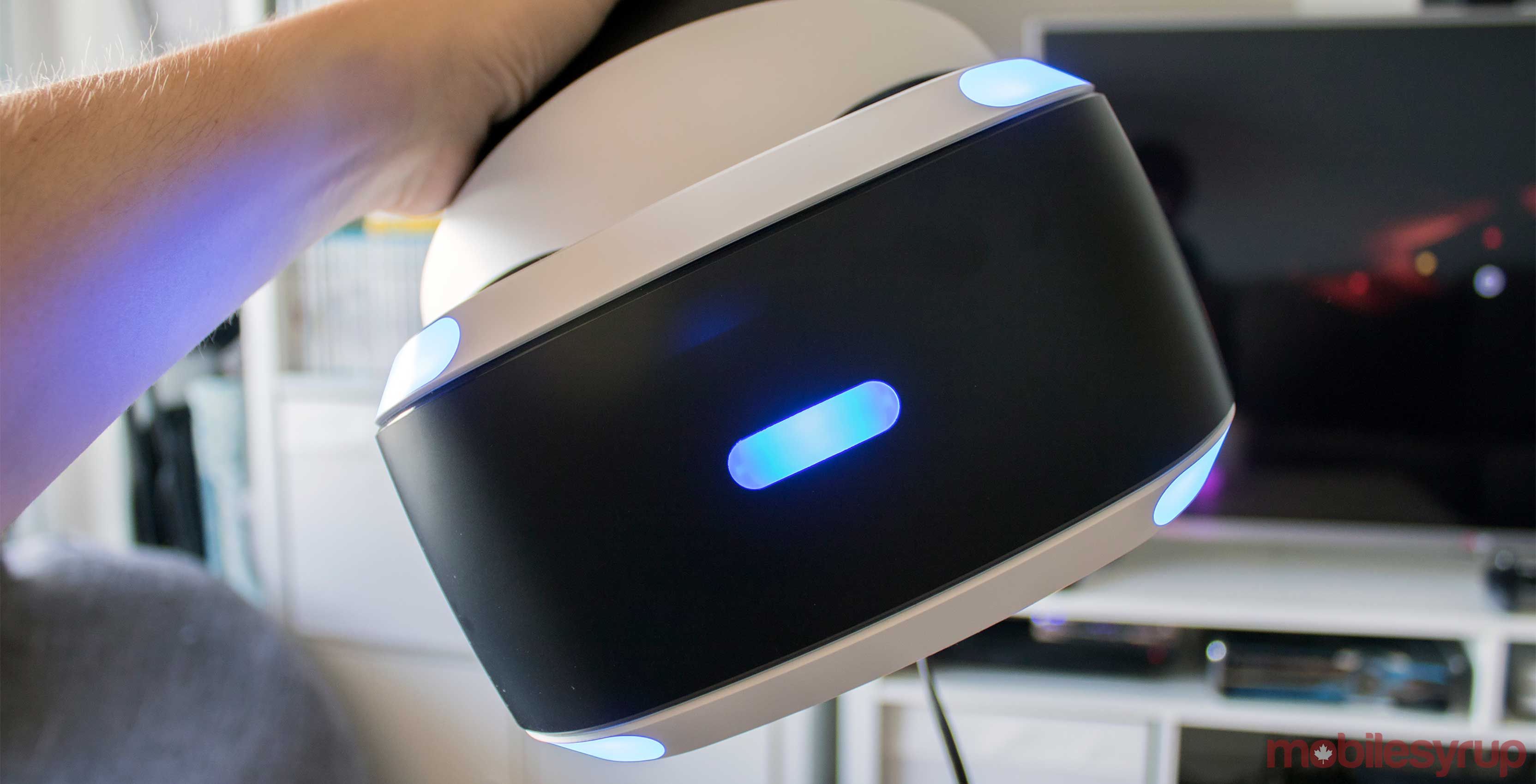 Sony’s says that PlayStation VR sales have been stronger than the company expected, with the PS4-powered virtual reality headset shipping 915,000 units since its launch back in October.

In an interview with the New York Times, Sony detailed how the company was cautious about PS VR’s sales numbers, but is pleased with the response to the device so far.

PlayStation VR availability will reportedly improve by April, according to House. In some regions of the world Sony’s virtual reality headset has been difficult to hunt down at retail locations.

The latest sales numbers for the HTC Vive indicate that the device has sold approximately 500,000 units, outselling its main high-end competitor in the space, Facebook’s Oculus Rift, which has reportedly sold approximately 400,000 headsets.

Following the successful legal action taken by ZeniMax against Oculus, awarding the company a sum of $500 million, the video game publisher is now seeking to stop the Facebook owned VR manufacturer from using copied code in its headset. This could eventually result in the Oculus Rift being pulled from store shelves.