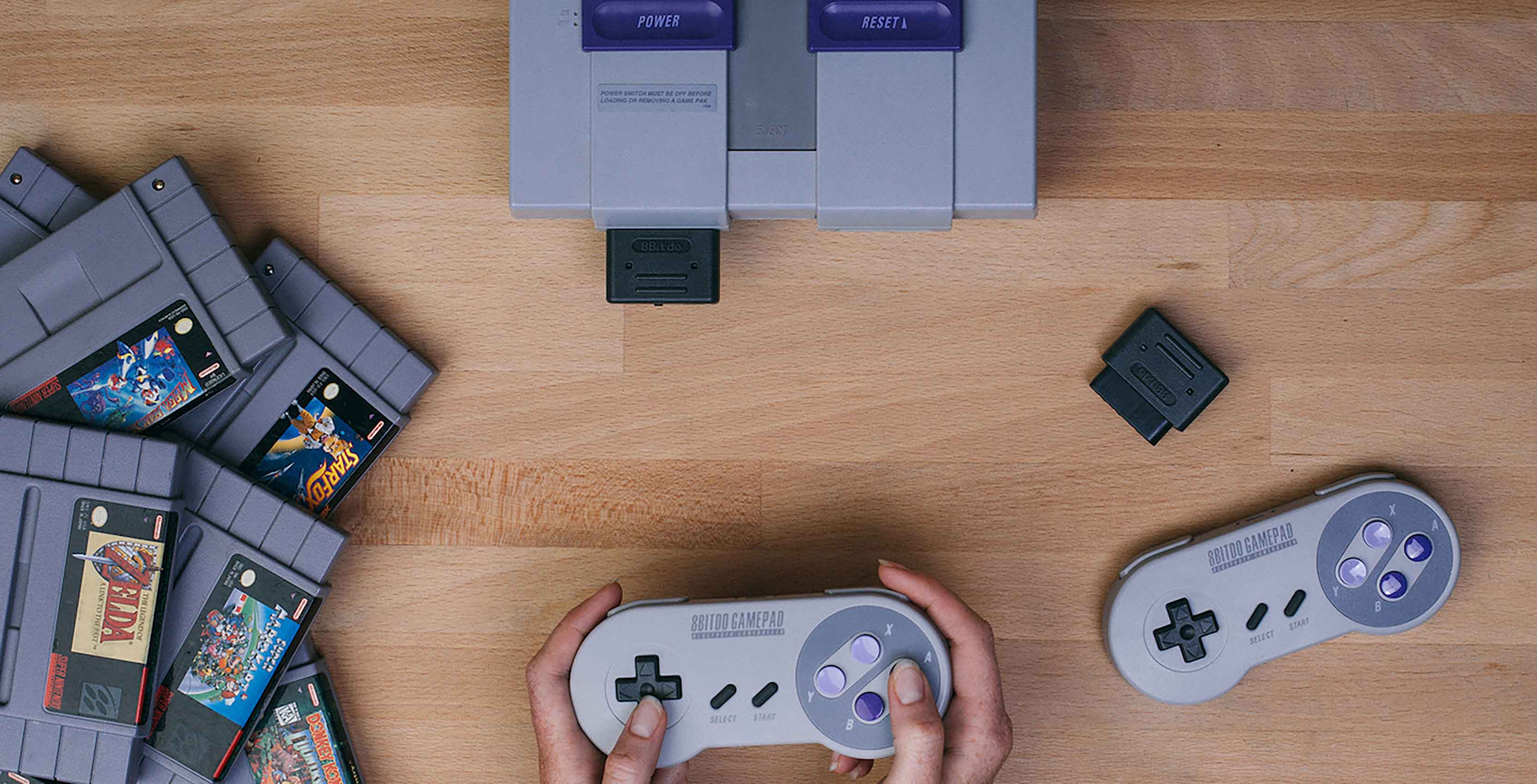 In April, it was reported that Nintendo is gearing up to release an SNES Classic console this Christmas as a follow-up to last year’s hit NES Classic. The company hasn’t yet confirmed the existence of the rumoured device, but that hasn’t stopped reports from surfacing nonetheless. The latest tidbit, interestingly enough, comes from one of Nintendo’s main competitors, of all places — Microsoft.

As per Eurogamer, mention of the SNES Classic comes by way of a survey sent out to members of Microsoft’s Xbox Live Rewards program. Participants were asked which Electronic Entertainment Expo (E3) announcements they are most excited for, with the “Nintendo SNES Classic Edition” being one of the possible answers.

It’s important to note that companies often list hypothetical items in these kinds of surveys to gauge interest. Therefore, whether Microsoft is alluding to a device that is yet-to-be-announced but actually exists, or is merely speaking of a potential system is unknown. 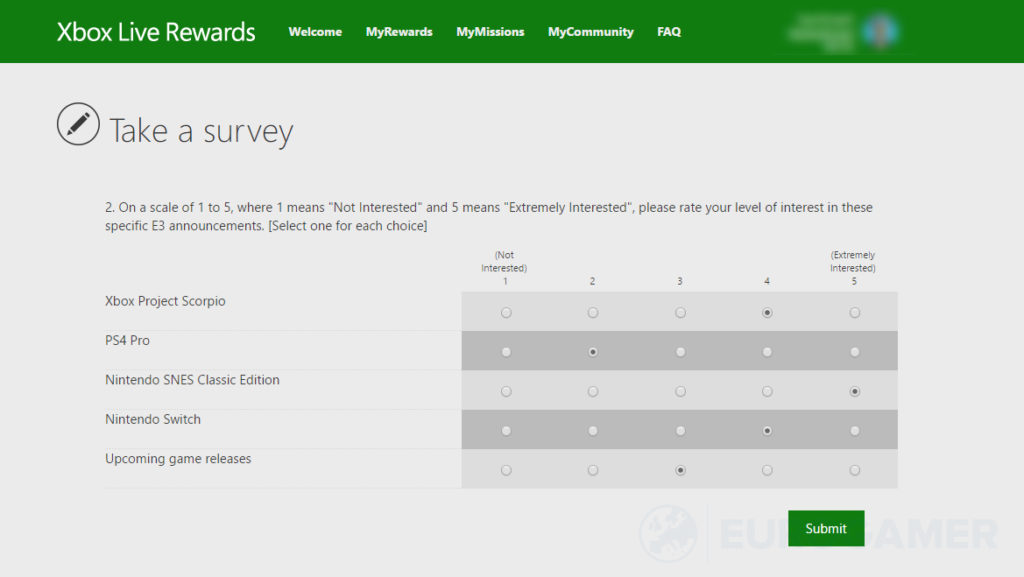 The survey also goes on to ask consumers about their options on aspects of the Nintendo Switch system, such as the price, Joy-Con controllers and game library.

The NES Classic launched in November 2016 to high demand as a miniature replica of the Nintendo Entertainment System that originally released in 1983 in Japan. The Classic was offered for $79.99 CAD and came packed in with 30 popular titles including the original The Legend of Zelda, Super Mario Bros. and Final Fantasy.

However, the console infamously suffered from short supply and became very difficult for consumers to find. Ultimately, Nintendo discontinued the device in April, noting that it was only ever intended to be sold for a limited time. In spite of these shortages, Nintendo said the system ended its run with with 2.3 million units sold worldwide.

The original SNES, on the other hand, released in Japan in 1990 and went on to sell almost 50 million units worldwide. Should a Classic Edition come to pass, there are certainly many hit titles that could be included in it, including Chrono Trigger, Earthbound, Final Fantasy VI, The Legend of Zelda: Link to the Past and Super Mario World.