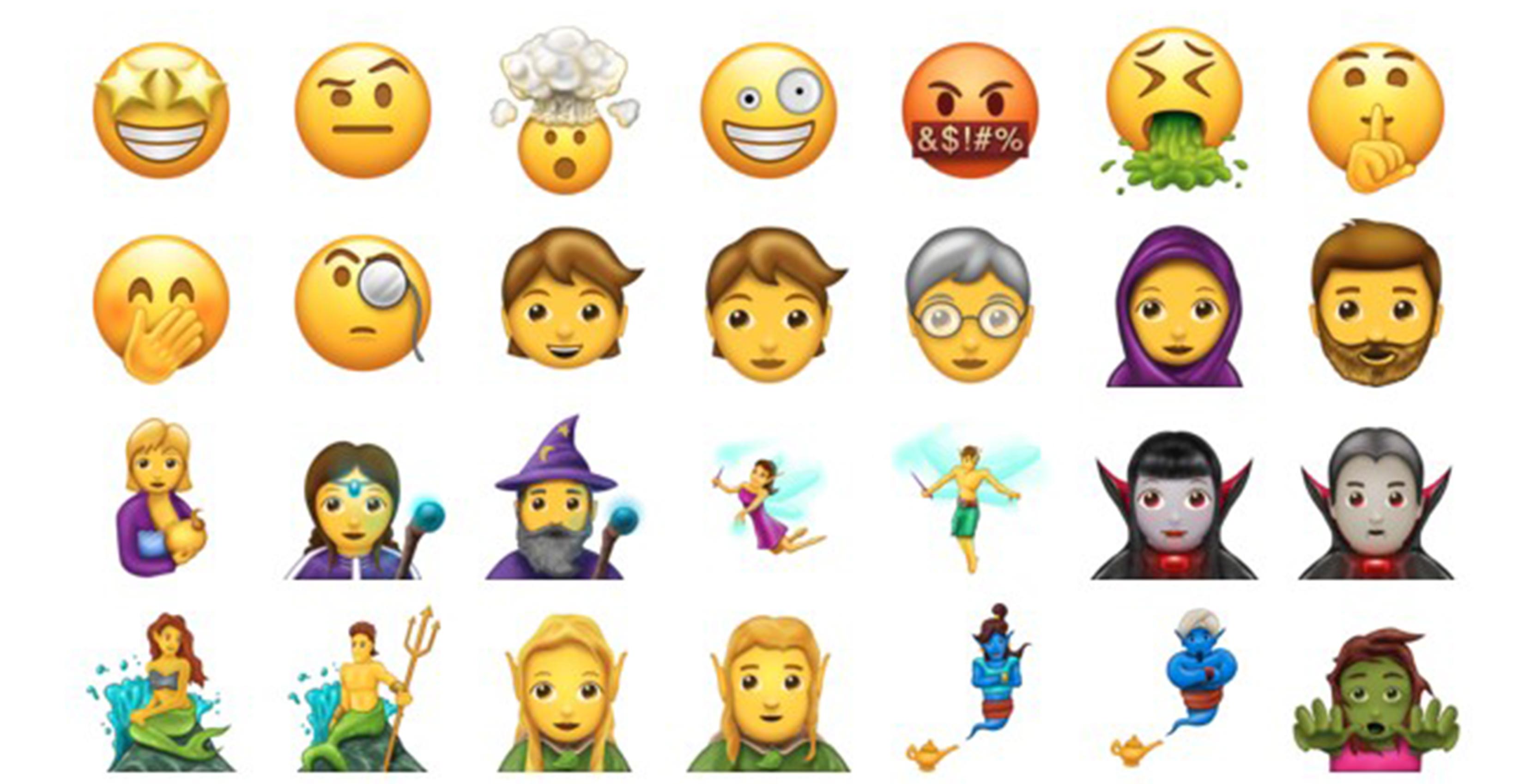 Twitter has become one of the first platforms to support Unicode’s Emoji 5.0 specification.

Web users can now call upon 69 new emoji, including the famous Stephen Colbert smiley, when tweeting. The update also adds a number of flags, several food items and a woman with a headscarf.

Unfortunately, it’s currently not possible to see the new emoji on Tweetdeck, nor on Twitter’s iOS and Android app. In the case of the company’s mobile app, it can’t correctly display the emoji until Apple and Google add support for the characters within their respective operating systems.

Bryan Haggerty, the Twitter employee who announced the change, says he expects Apple to add support for all 69 of the new emoji with iOS 11. Android users, meanwhile, can check out the emoji if they install the Android O developer preview to their device. Haggerty says Twitter will update Tweetdeck to support the characters “soon.”