The first beta of Android O is now available 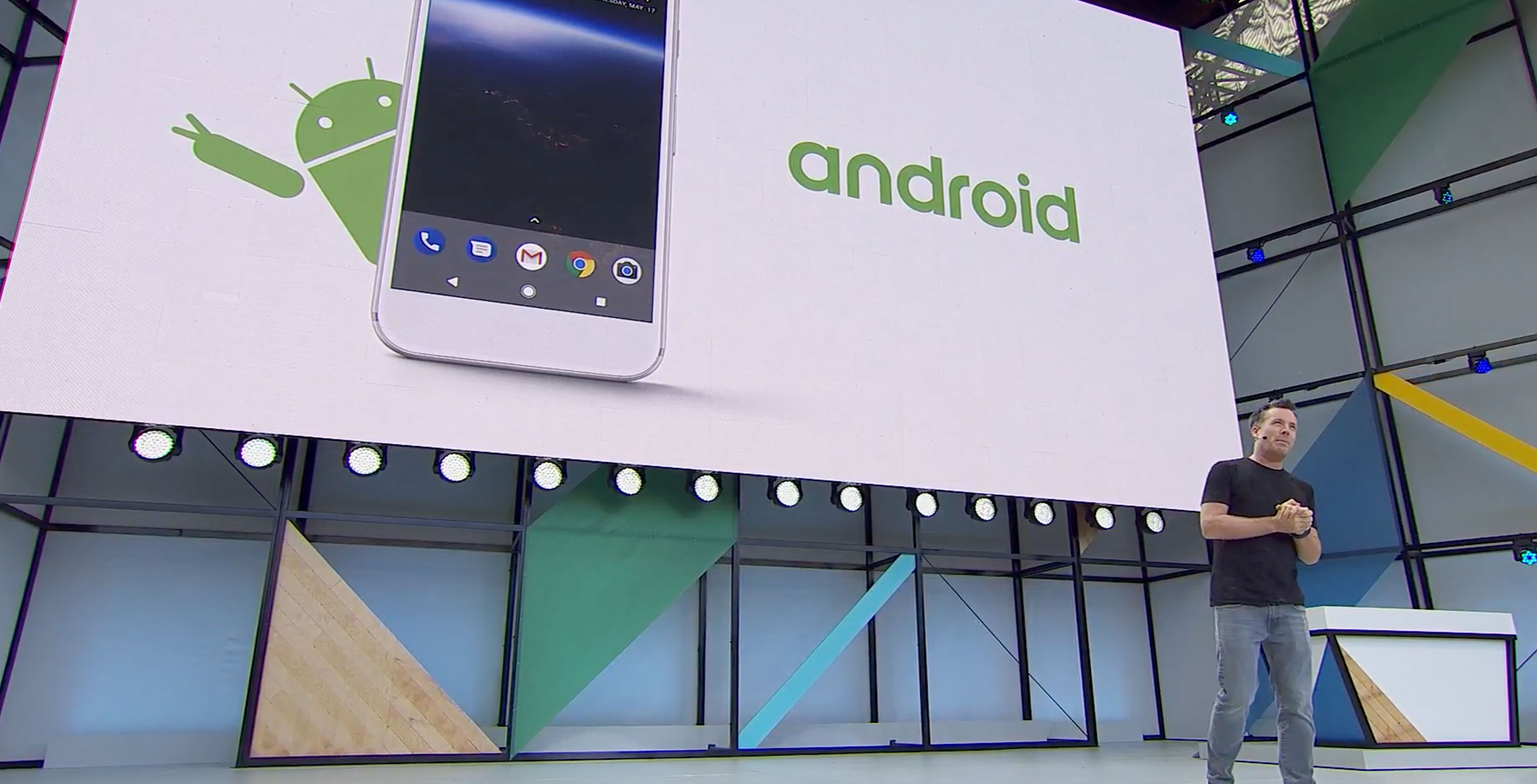 Google detailed many of the features that users can expect from Android O today at its 2017 I/O developer conference before announcing that the first official beta of Android O is now available.

Users can access the new beta at Android.com/beta to enroll in the Android Beta Program or grab the system images here and flash their devices. Devices that enrol in the program receive an over-the-air update to the latest beta version of Android O — though it should be noted that since these are pre-release versions, they may contain errors and bugs that could harm your device.

Android O brings with it more granular notification control, a new autofill feature, an overhauled and minimalist new settings app and picture-in-picture video, among other things.

At the developer conference, the company focused on two core themes: ‘Fluid Experiences’ and ‘Vitals’ — referring to keeping the vital system behaviour in a healthy state.

Among the new features announced: TensorFlow Lite, a pared-down version of Google’s machine learning technology and Google Play Protect, which shows which Google Play apps in your phone have been recently scanned when in the Google Play Store.