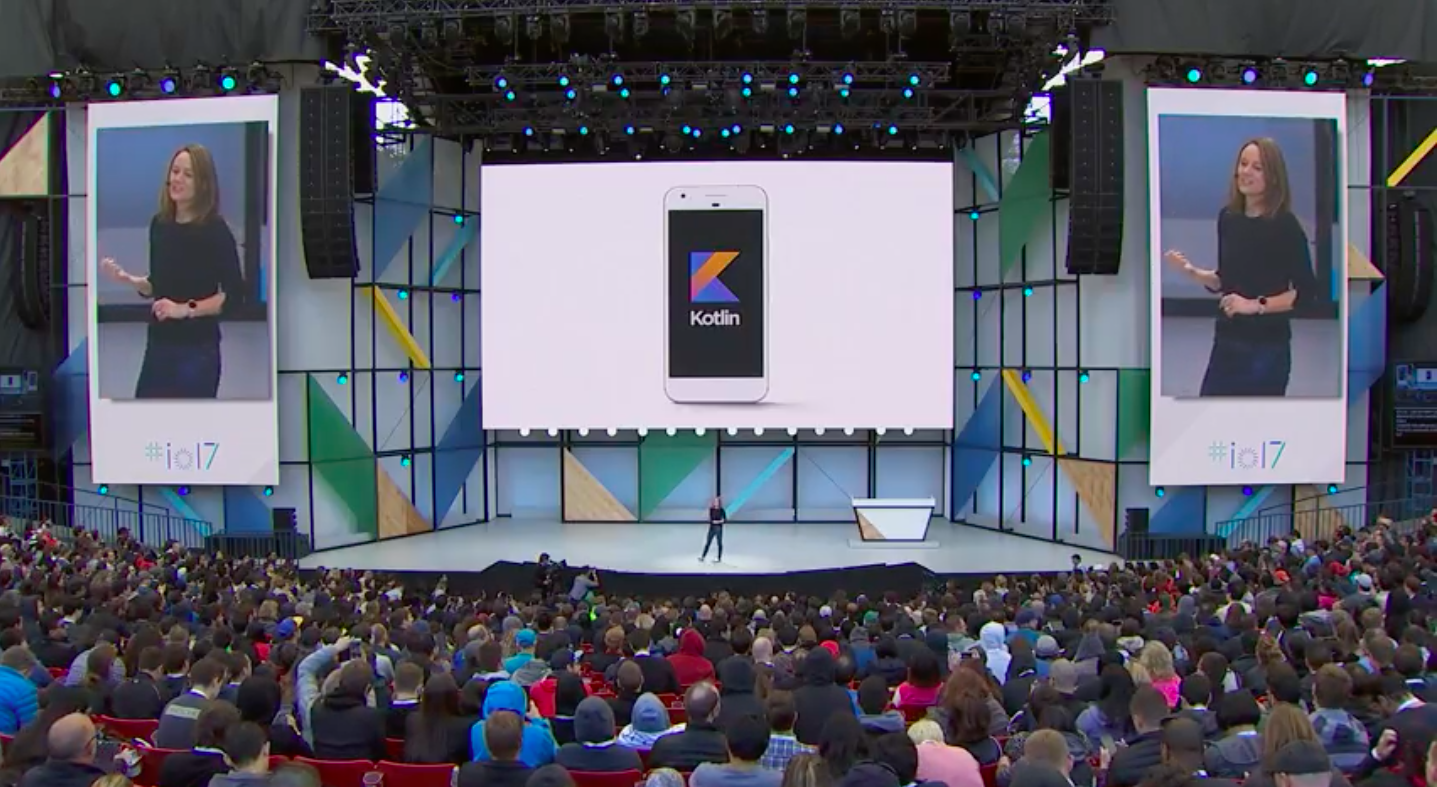 In a surprising twist aimed at developers, Google is adding a new programming language to Android.

At Google’s I/O developer conference, Stephanie Saad Cuthbertson — director of product management for Android — announced that Kotlin will be an “officially supported language in Android.”

Kotlin will hopefully make it easier for developers to create apps for Android, while also speeding up the development cycle.

In many ways, Kotlin seems like Google’s response to Apple’s Swift programming language. However, unlike Swift — which is an Apple product — Kotlin will continue to be developed by JetBrains.