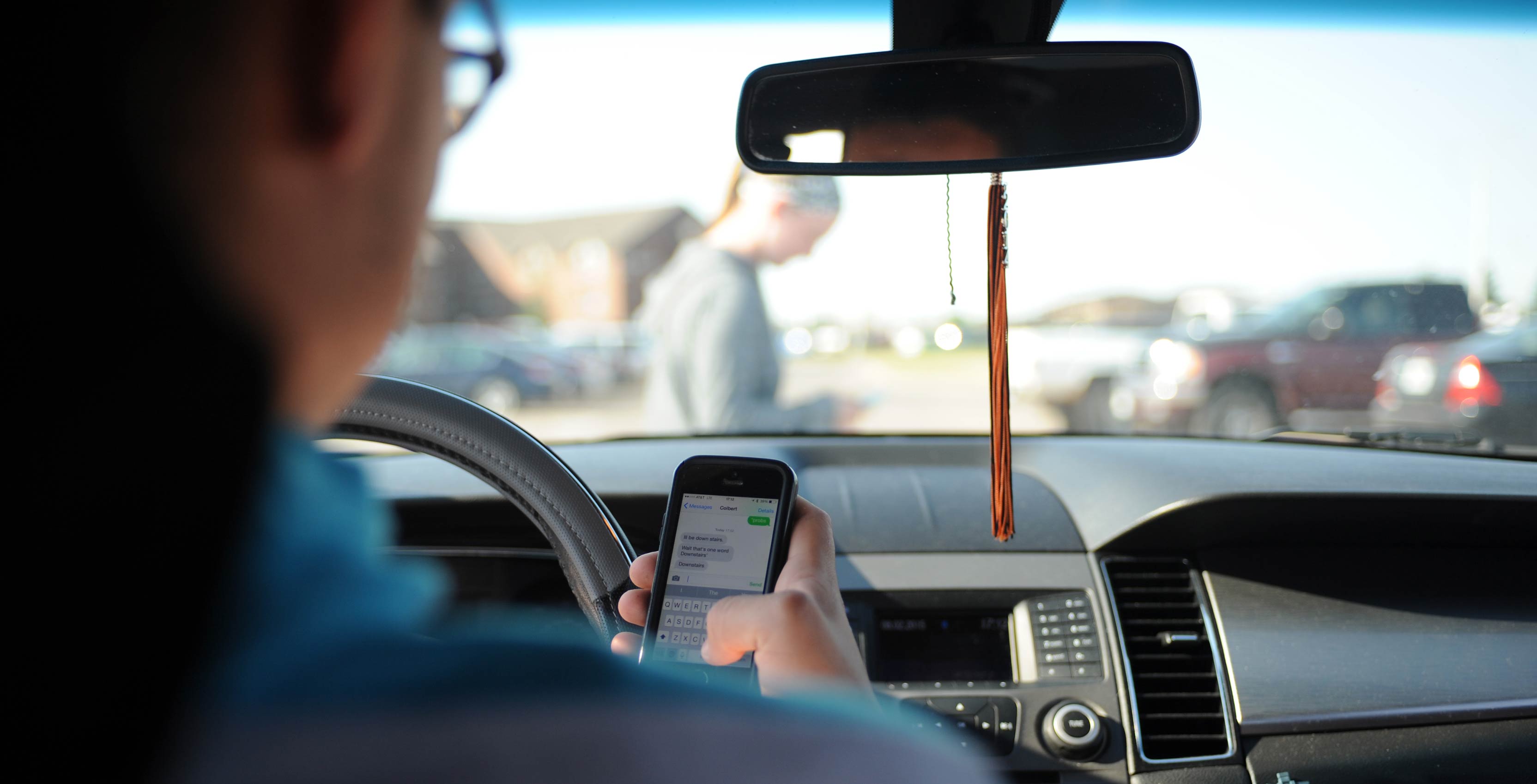 The Manitoba RCMP has announced that distracted driving in the province is up 77 percent from last year.

Last month, officers handed out 310 tickets for distracted driving, compared to 175 in April 2016. Legislation that governs the use of hand-held phones while driving was introduced in Manitoba in September 2015, with the penalties for an offence carrying a $203.80 fine and five demerit points.

RCMP Traffic Sgt. Mark Hume told the CBC that he thinks the problem is people understand that distracted driving is dangerous, but nonetheless think it will never happen to them.

“I think if you asked most people to close their eyes and drive a football field with their eyes closed they would never, ever do that. But in essence that’s what they’re doing every time they look down at their phone,” said Hume. “You look down for a split second on your phone and you could be running over a kid or an animal or hitting another vehicle.”

Hume said that offenders were typically aged between 20-35 years old.

While distracted driving is perhaps most commonly associated with using a cell phone behind the wheel, it can also included such actions as drinking, smoking, reading, using a GPS and more.

Earlier this year, police said that distracted driving was the leading cause of death for four consecutive years in Ontario.