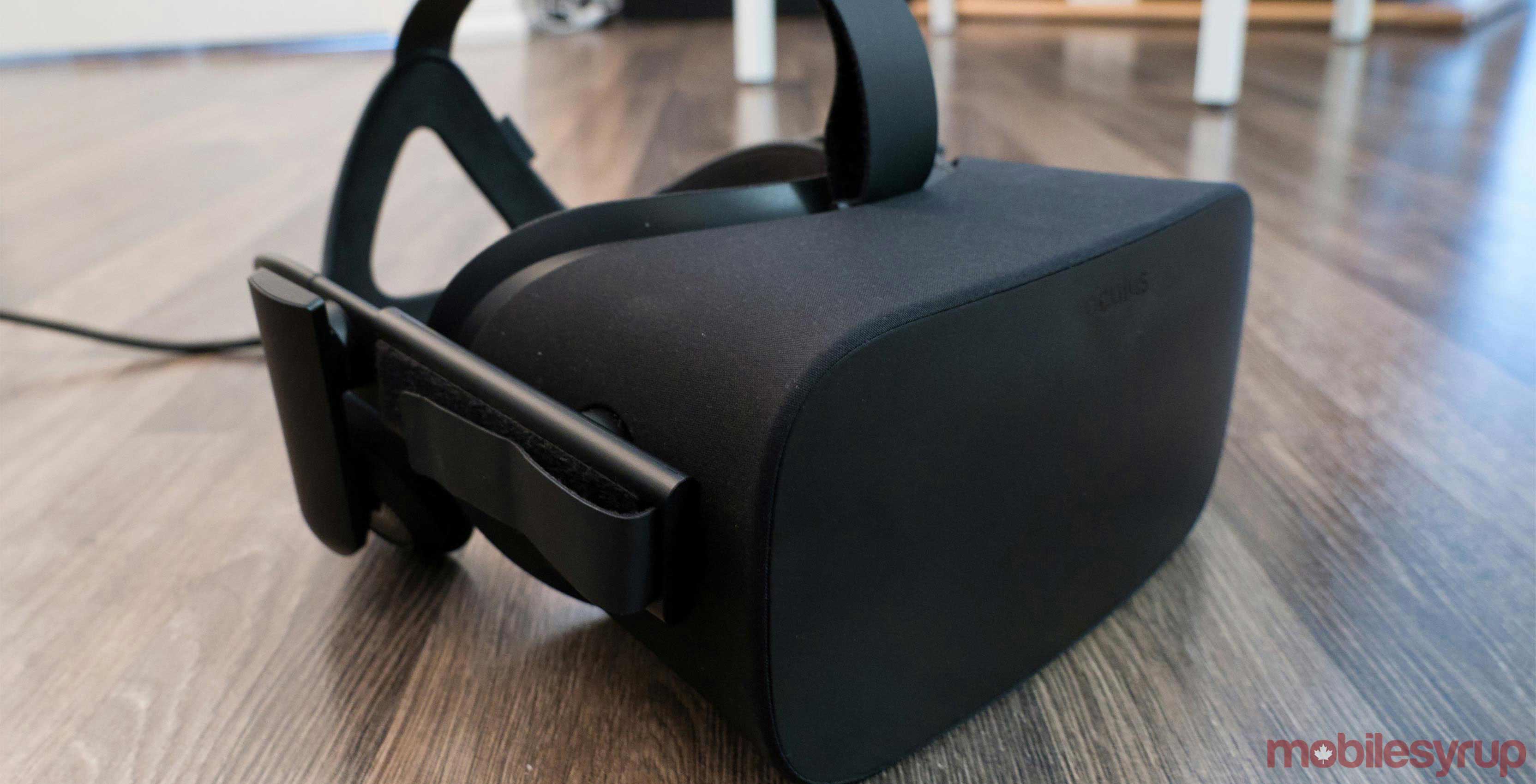 The Facebook-owned company inspired traditional filmmakers to work with VR technology. In a post on Oculus’ official blog, the company’s vice-president of content, Jason Rubin, explained that the VR manufacturer is moving away from internal content creation and is looking to help other studios that want to tell stories using VR.

Oculus will now look to work with, what Rubin calls, the “large community of filmmakers and developers,” who are creating VR stories.

The California-based company will look to spend $50 million of the $250 million to exclusively fund non-gaming and experiential VR content, like the “powerful” experiences that the company supported last year, such as Through the Ages from Felix & Paul and Follow My Lead, that was featured during the 2016 NBA finals.

Oculus will continue to provide ways to help creators get started. The company already offers tutorials, tips and best practices for VR development and will keep providing these services. Oculus will also continue to keep the behind the scenes tips and techniques on how the company preserves colours in VR film and how Oculus utilized the Unreal Engine project to create Henry.

The Facebook-owned company will maintain its three shorts Lost, Henry and Dear Angelica on the Oculus store. It will also keep Quill, a VR illustration tool on its website, for 34.99 CAD.