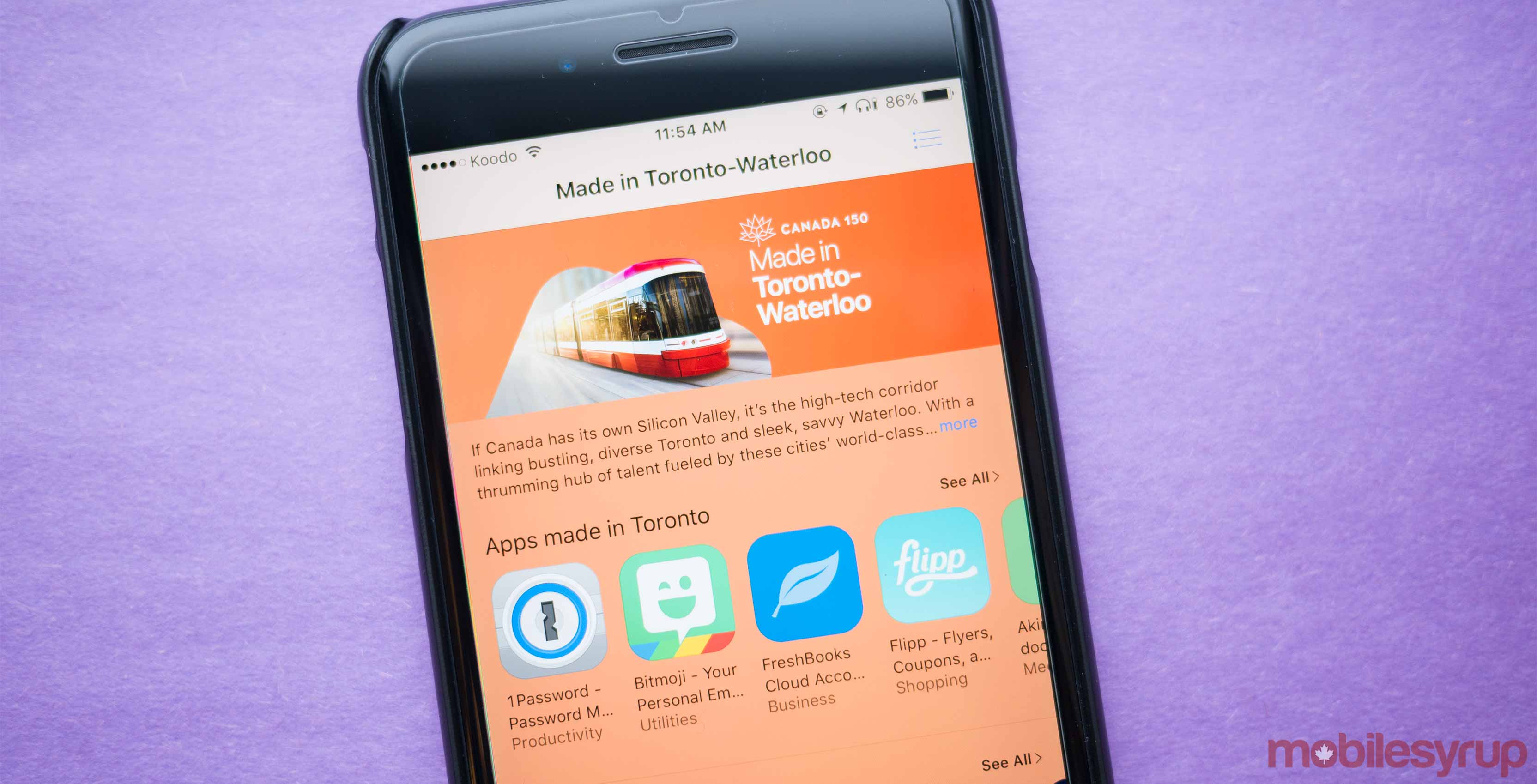 As part of its special Canada 150 App Store section, Apple has launched a new ‘Made in Toronto-Waterloo’ section of its digital app storefront, highlighting apps developed in the Toronto and Waterloo area. 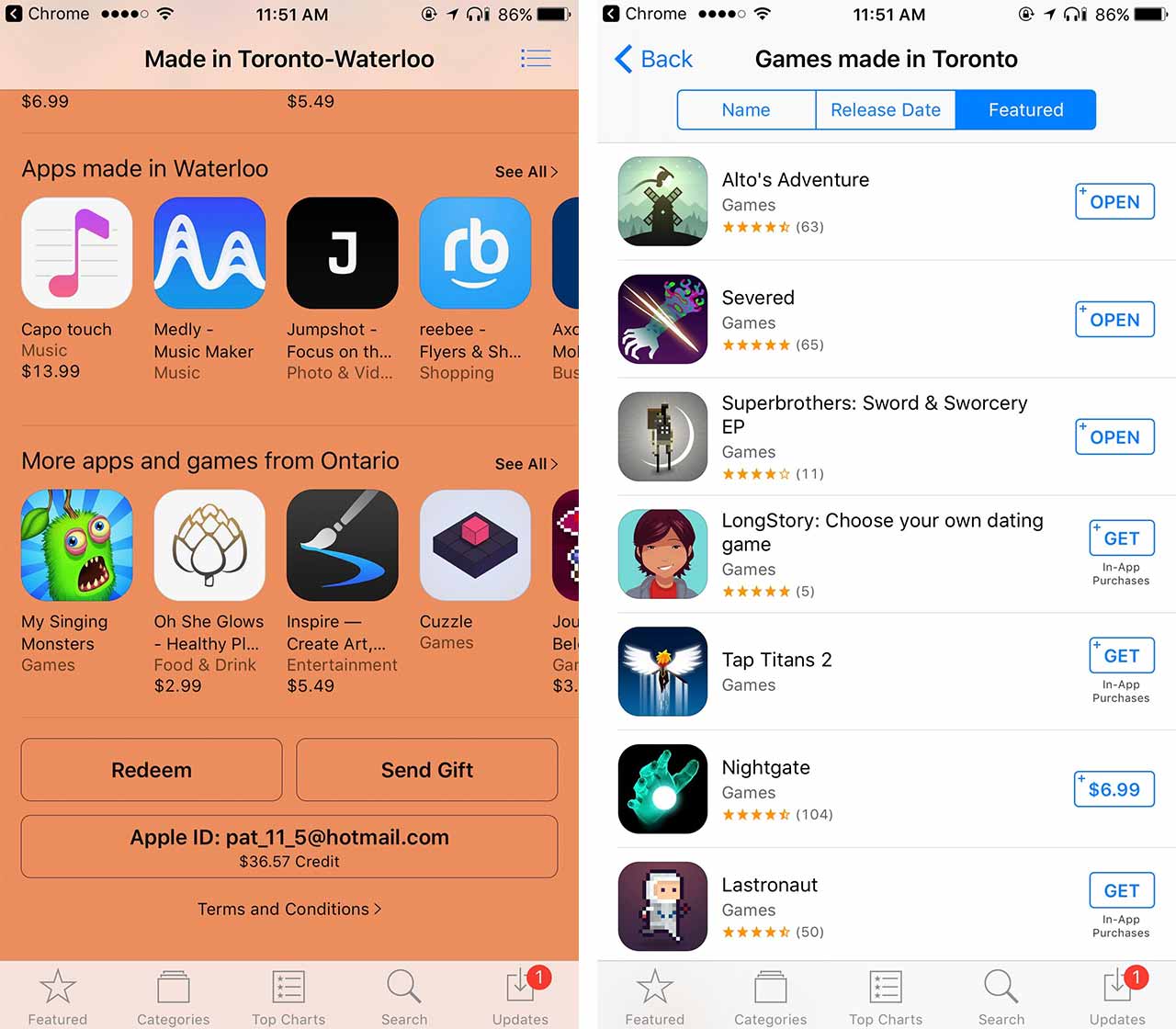 Apple launched its Canada 150 section of the app store in late March, highlight apps made in different provinces across the country, particularly Vancouver. This new Toronto-Waterloo section is an extension of that area of the App Store.