Android O will have 4 developer previews, final release in Q3 2017 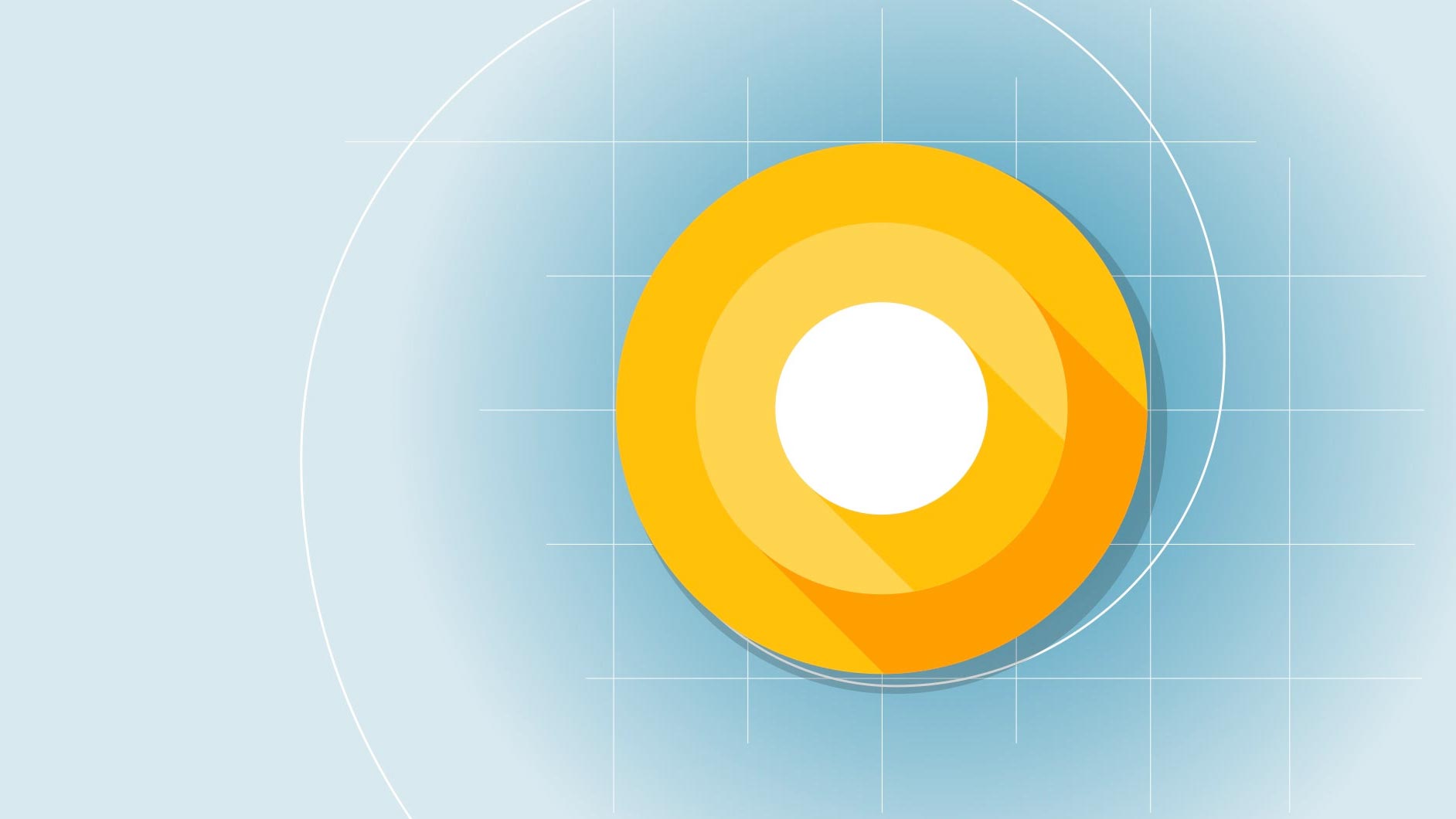 Google has provided details of its release schedule for Android O, revealing four different developer previews and a final release in Q3 2017, likely closely coinciding, if history is any indication, with the release of the second generation Google Pixel.

After this initial developer preview, there will be another, likely incremental update in May, then an update with the final APIs and SDK will come out in June and a near-final system image will come out in July before a final release at some point between July and the end of September 2017.

For now, there is no public beta program, though it’s expected that will come with the May release. For now, developers can flash a limited list of compatible devices (the Nexus 5X, Nexus 6P, Nexus Player, Pixel, Pixel XL and Pixel C) with the factory images of the build — which, it should be noted, is potentially unstable and should be installed with caution.