(PRODUCT)RED iPhone 7 will be available at Canadian carriers 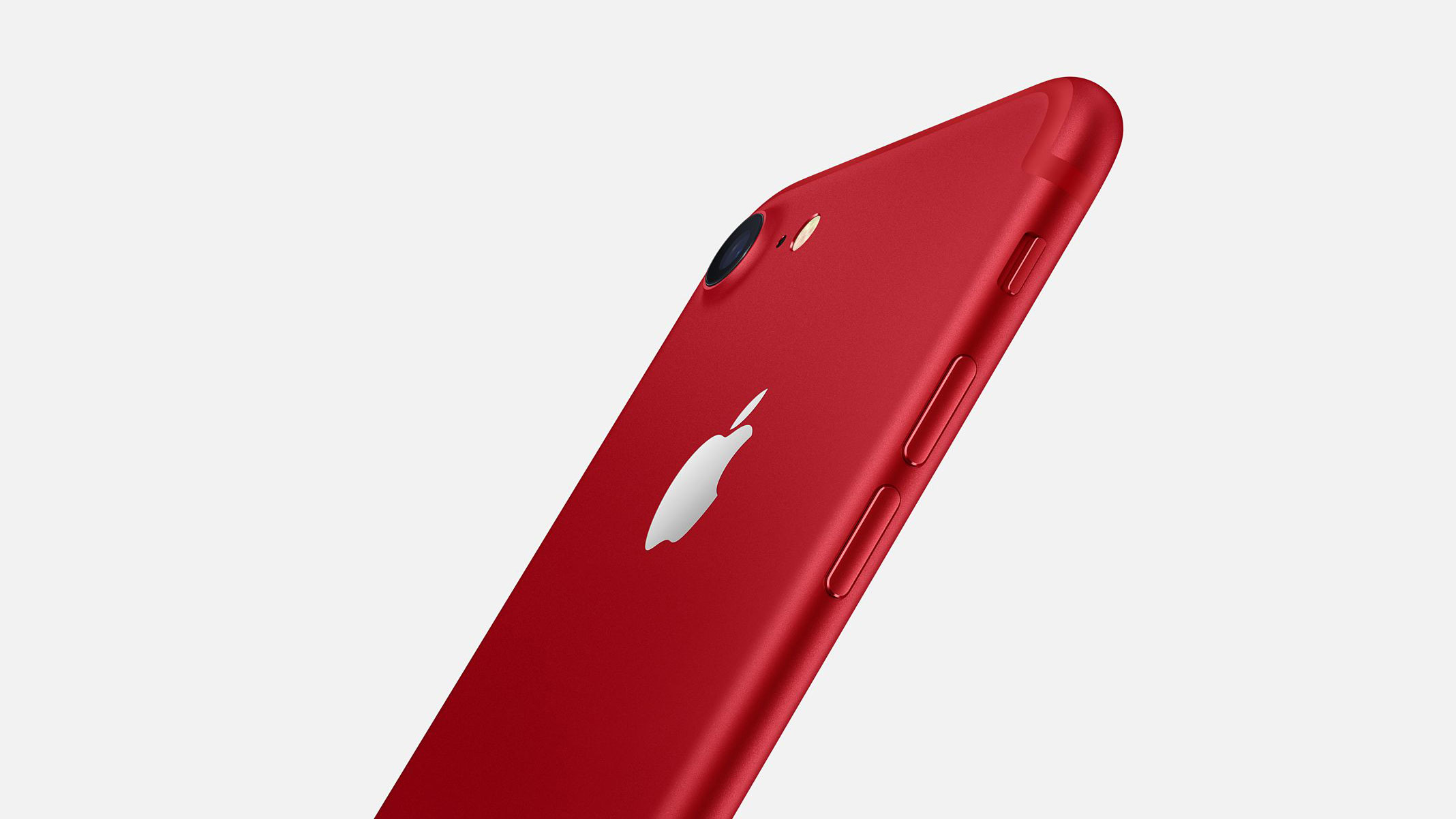 Telus, Rogers, Fido, Bell, Bell MTS, Virgin, Eastlink and SaskTel have stated the device will be available for order on March 24th, the same day that the phones are being made available directly from Apple’s Canadian retail site. According to Apple, devices ordered through its channels will start shipping to customers by the end of March.

Videotron has also confirmed to MobileSyrup that it will sell the (PRODUCT)RED iPhone 7, though couldn’t provide an availability date yet.

MobileSyrup has reached out to the rest of Canada’s major carriers regarding device availability for the (PRODUCT)RED iPhone 7.

Update 21/03/17: Videotron has confirmed to MobileSyrup that it will sell the special edition iPhone 7, though the exact date is not available yet. Rogers, Fido, Bell, Virgin, Eastlink and Bell MTS have also confirmed March 24th availability.