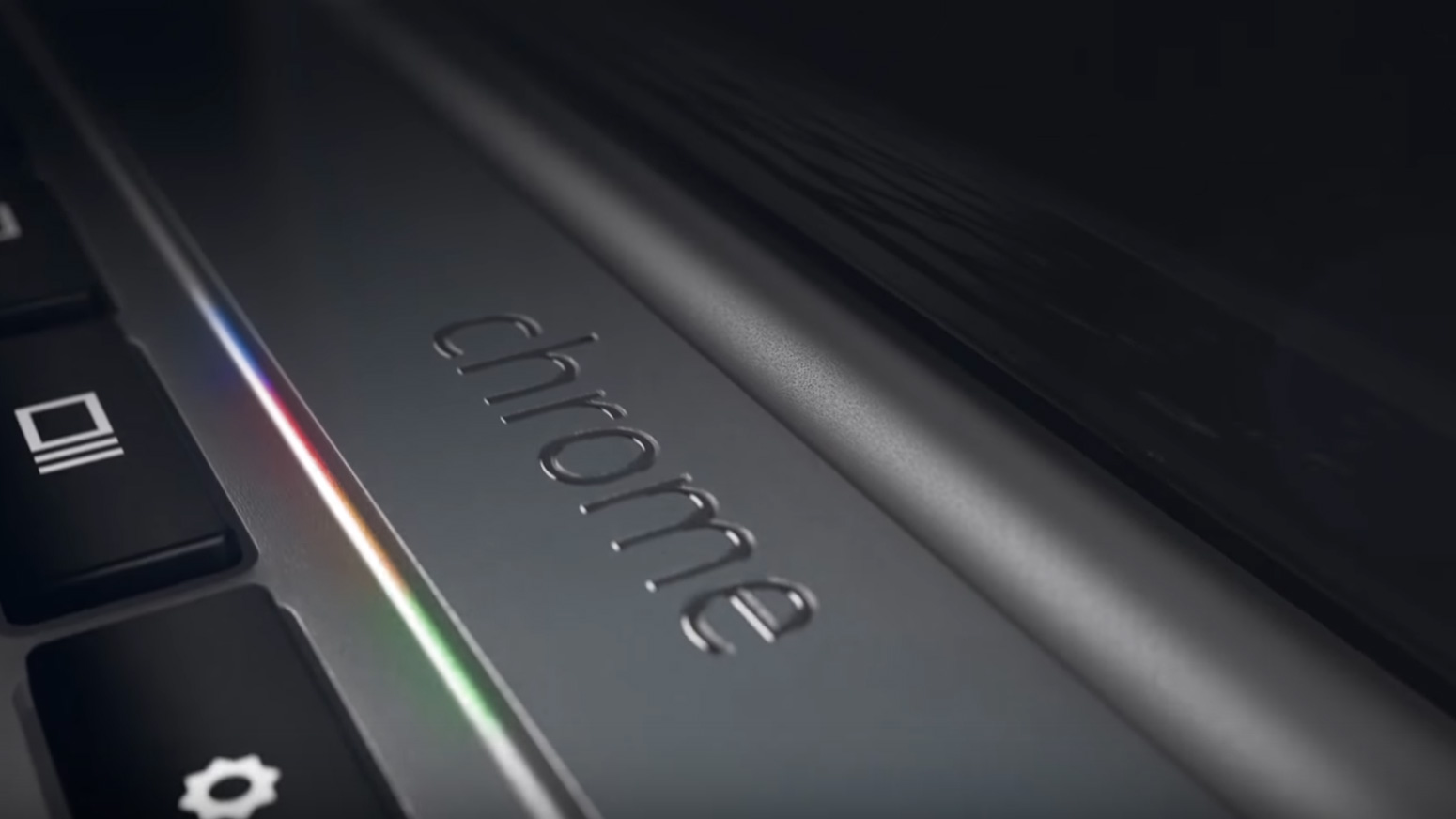 Google’s senior vice-president of hardware Rick Osterloh told members of the press at Mobile World Congress that there are “no plans for Google-branded laptops,” referring to the Chromebook Pixel line.

The Chromebook Pixel was the first Google product to bear the Pixel name — a name that denotes a deeply integrated hardware and software experience — and to date saw only two iterations, the second of which halted sales in August 2015. Osterloh stated that Google has “no plans to do [a Pixel laptop] right now,” according to TechCrunch, and added that all the existing Pixel laptops have sold out with no plans for further production.

This does not signal that Google is taking a step back from Chrome OS, assured Osterloh: “Chrome OS is a huge initiative in the company. Google hasn’t backed away from laptops. We have the number two market share in the U.S. and U.K. — but we have no plans for Google-branded laptops.”

Currently, the company uses the Pixel brand for its Google Pixel smartphone (which Osterloh says has done well in the market, but struggled with supply and demand issues) and for the 10.2-inch Pixel C tablet.