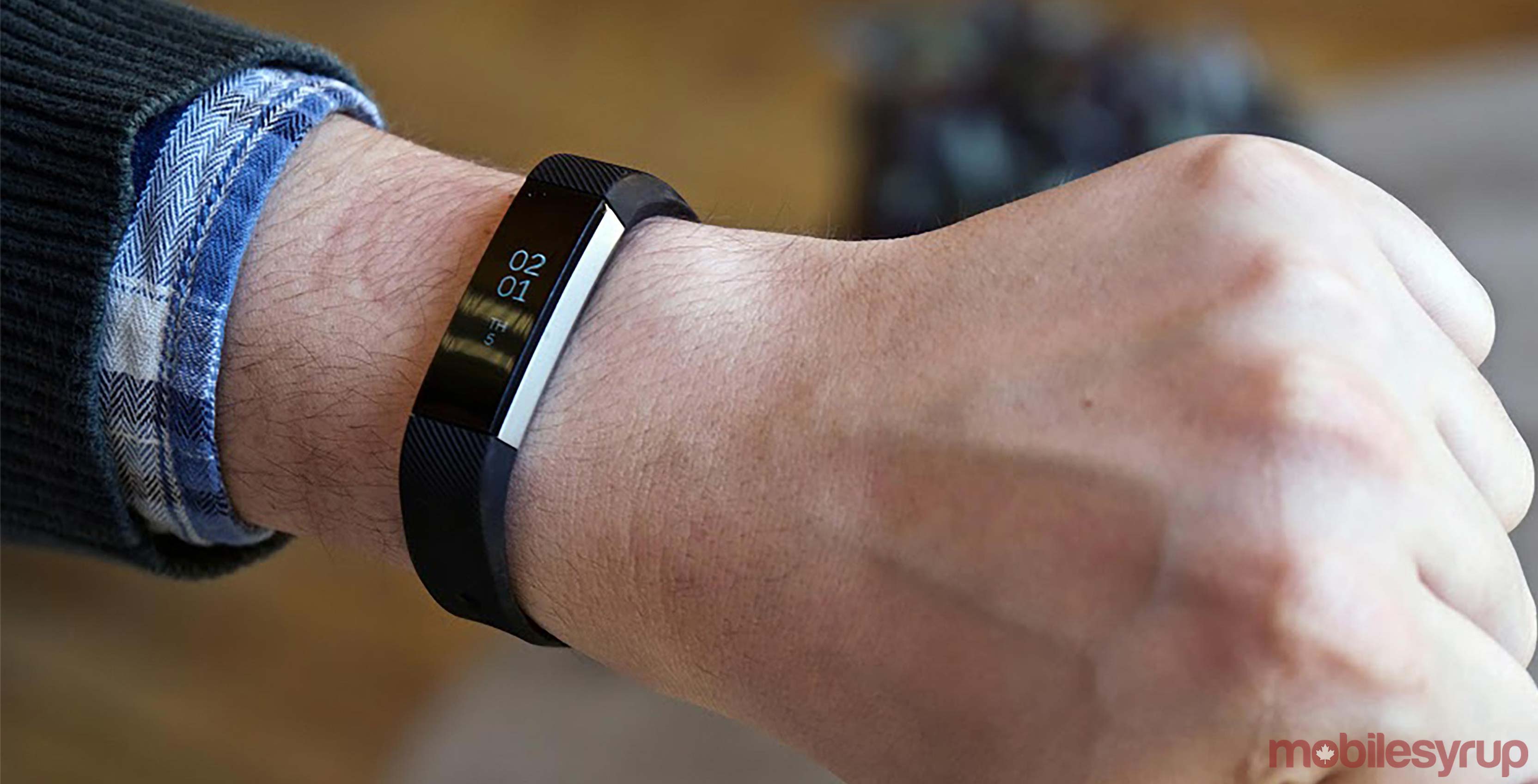 Following the acquisition of Pebble and Vector Watch, Fitbit is rumoured to have plans to slash up to 10 percent of its workforce.

According to a report from The Information, the wearable tech company is set to announce disappointing fourth-quarter results tomorrow. What could be taken as a sign of a slowdown of customers purchasing fitness bands, Fitbit is rumoured to be preparing to cut between 80 and 160 jobs. Fitbit has 1,600 employees and this could save the company approximately $200 million USD.

Fitbit declined to comment on the report, however, a source indicated the company could be interested in developing an app store and opening up its wearables to third-party developers, which is exactly the strategy that Pebble came to market with and how the company will be using its tech.

Fitbit is expected to move past fitness bands and launch a smartwatch to compete with others in the space, such as Apple, LG, Motorola, and Samsung.