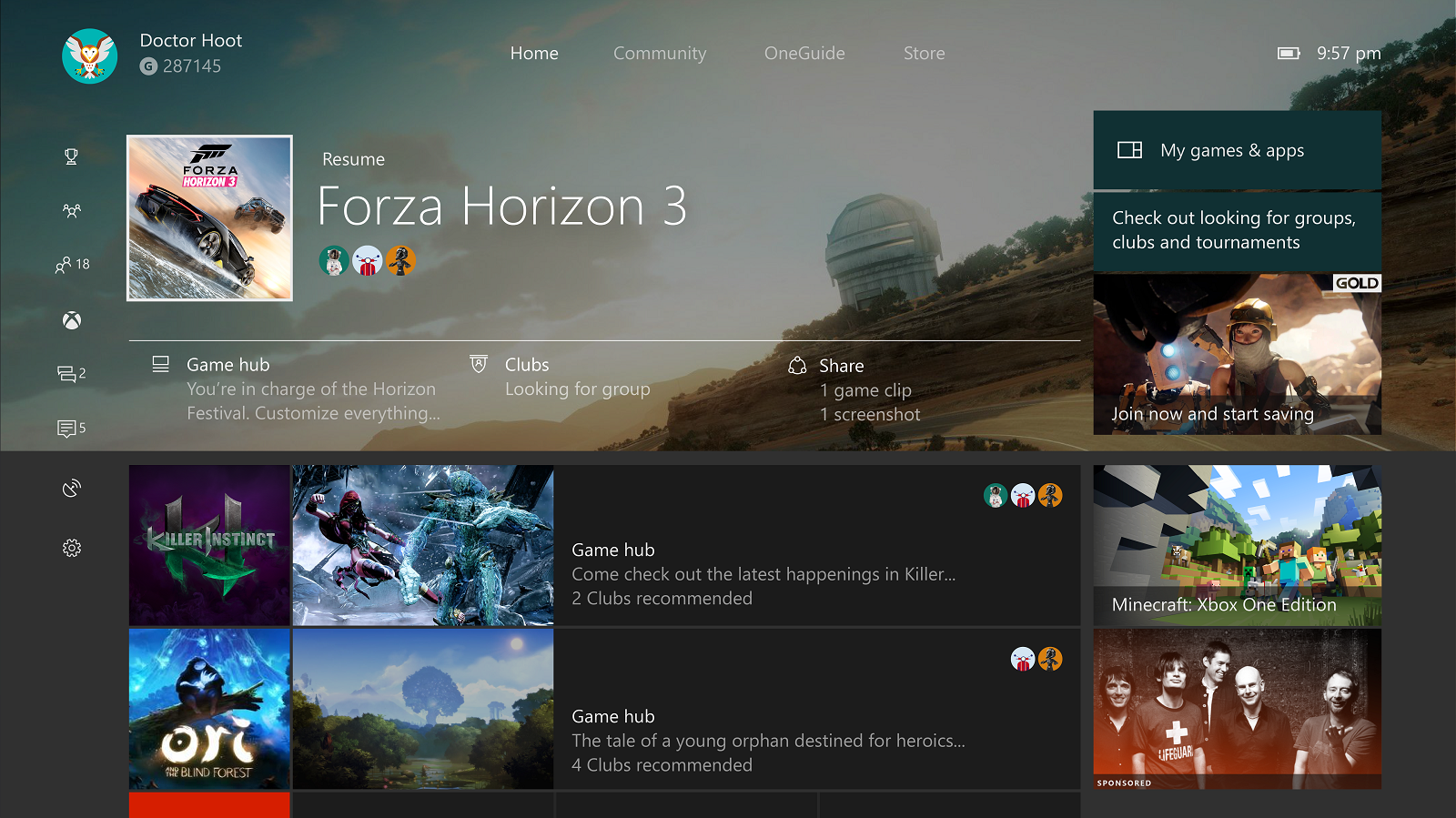 Microsoft has announced that it is removing the ‘Snap‘ multitasking feature from the Xbox One’s operating system in an upcoming update.

The software giant originally introduced Snap when the system launched back in November of 2013 to allow multiple applications to be used while gaming. Users could choose to snap apps like Skype and YouTube, in order to make them running simultaneously on the side of the screen. 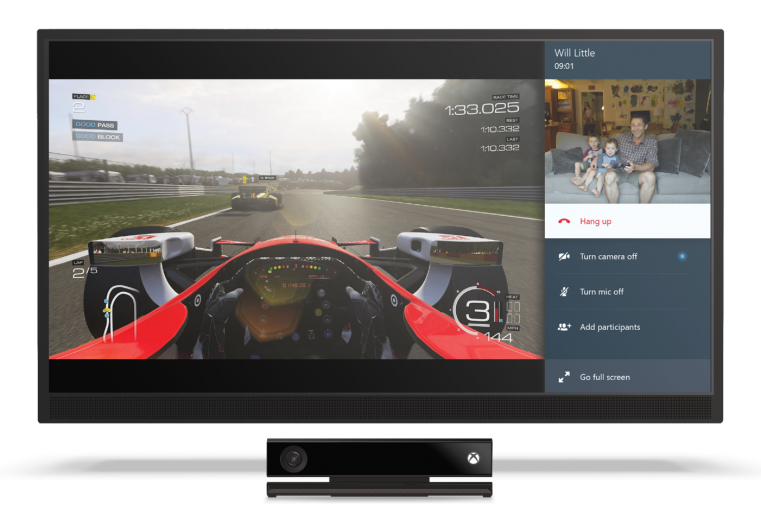 Mike Ybarra, director of program management at Xbox, said on Twitter that the company replaced this functionality to “improve multitasking, reduce memory use, improve overall speed and free up resources going forward for bigger things.”

It isn’t yet clear what those “bigger things” are, exactly, but they may have to do with Microsoft’s upcoming Xbox One ‘Dashboard’ update.

As part of its larger plans, Microsoft recently detailed how it aims to improve PC gaming with its upcoming Windows 10 updates.