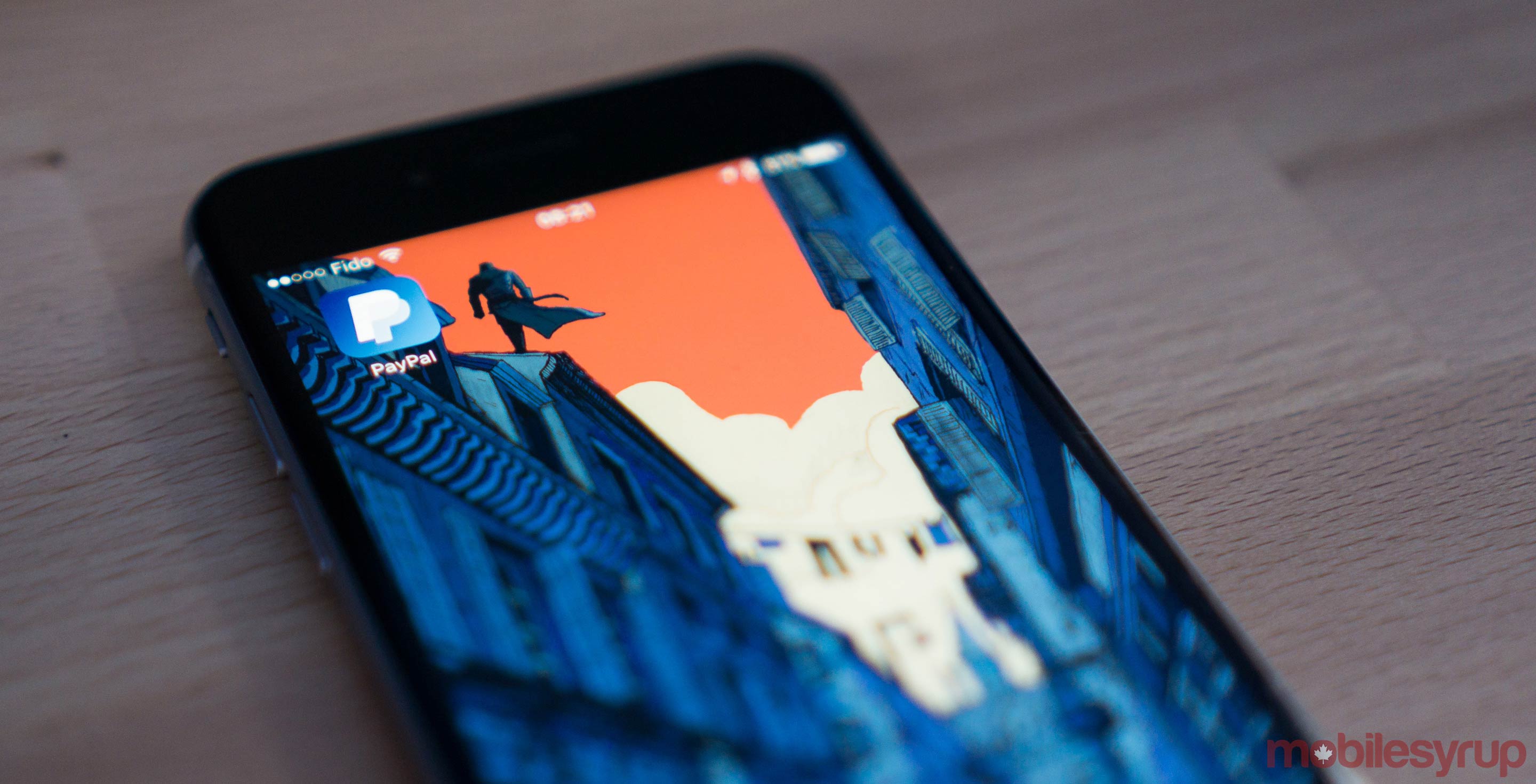 Canadians are using digital payments for more than simply to shop for themselves.

In 2016 PayPay users donated over $7.3 billion CAD through PayPal, $971 million of which was given during the holiday season. Canadian PayPay users alone however donated $48.7 million USD to charitable causes, ranking second highest among the world’s top giving countries.

According to a statement sent by PayPal, a total of 400,000 Canadians gave to charitable causes through the platform this year.

Other to countries include the United Kingdom, Germany, Australia, France and Italy. The United States takes first place with a whopping $791 million donated in 2016, pulling away from the next closest nation.

In addition, more donations were processed on December 31 than on any other day of the season, totalling $77 million to thousands of charities globally.