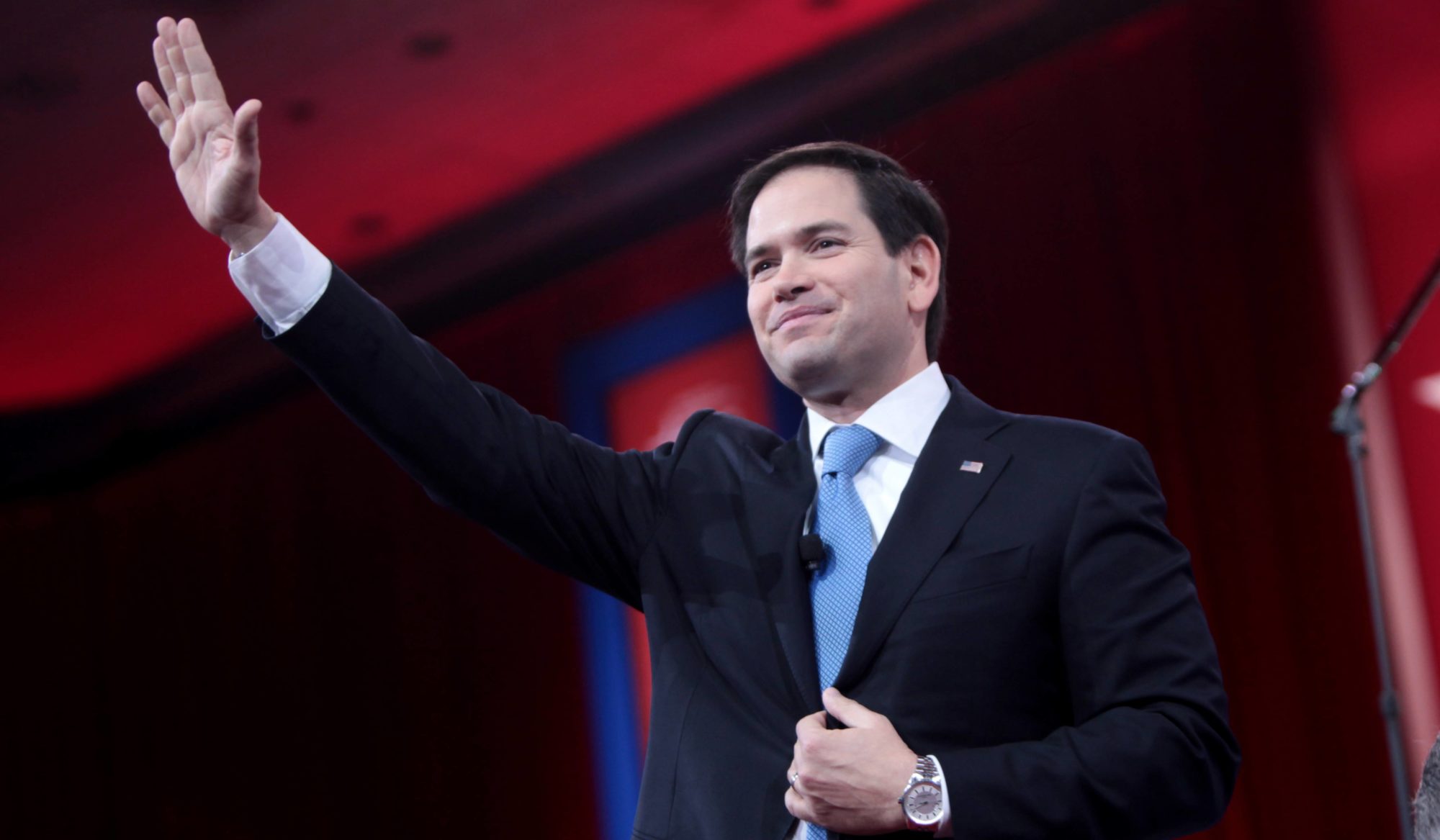 As the February 5th Super Bowl quickly approaches, former presidential candidate Macro Rubio wrote a letter to the CRTC asking the body to reverse its ban on airing Canadian ads in place of American commercials during the big game.

In 2015, the CRTC banned replacing American ads with Canadian-made ads during the Super Bowl, in response to complaints from Canadian viewers. This decision held large repercussions for networks such as CTV, who bought the rights to air the Super Bowl and recouped their funds by running Canadian ads.

Both CTV and the NFL opposed the switch, though Bell Media lost its fight with the CRTC when a Federal Court of Appeal dismissed an application to reverse the decision. As a result of this ruling, Bell Media (CTV) is reportedly facing a $40 million loss.

In their letter to the CRTC, Rubio and U.S. Senator Ron Johnson address the policy and ask that the CRTC reverse the decision. They call the CRTC decision “unproductive” and deem it a harmful precedent.

The NFL and its Canadian broadcast partner have a business relationship that is based upon the ability to sell Canadian ads in the Canadian market. Undermining this business relationship is not only unproductive, it also sends a troubling signal about the value Canada places on its largest trading partner, best customer, and close friend,” wrote the senators.