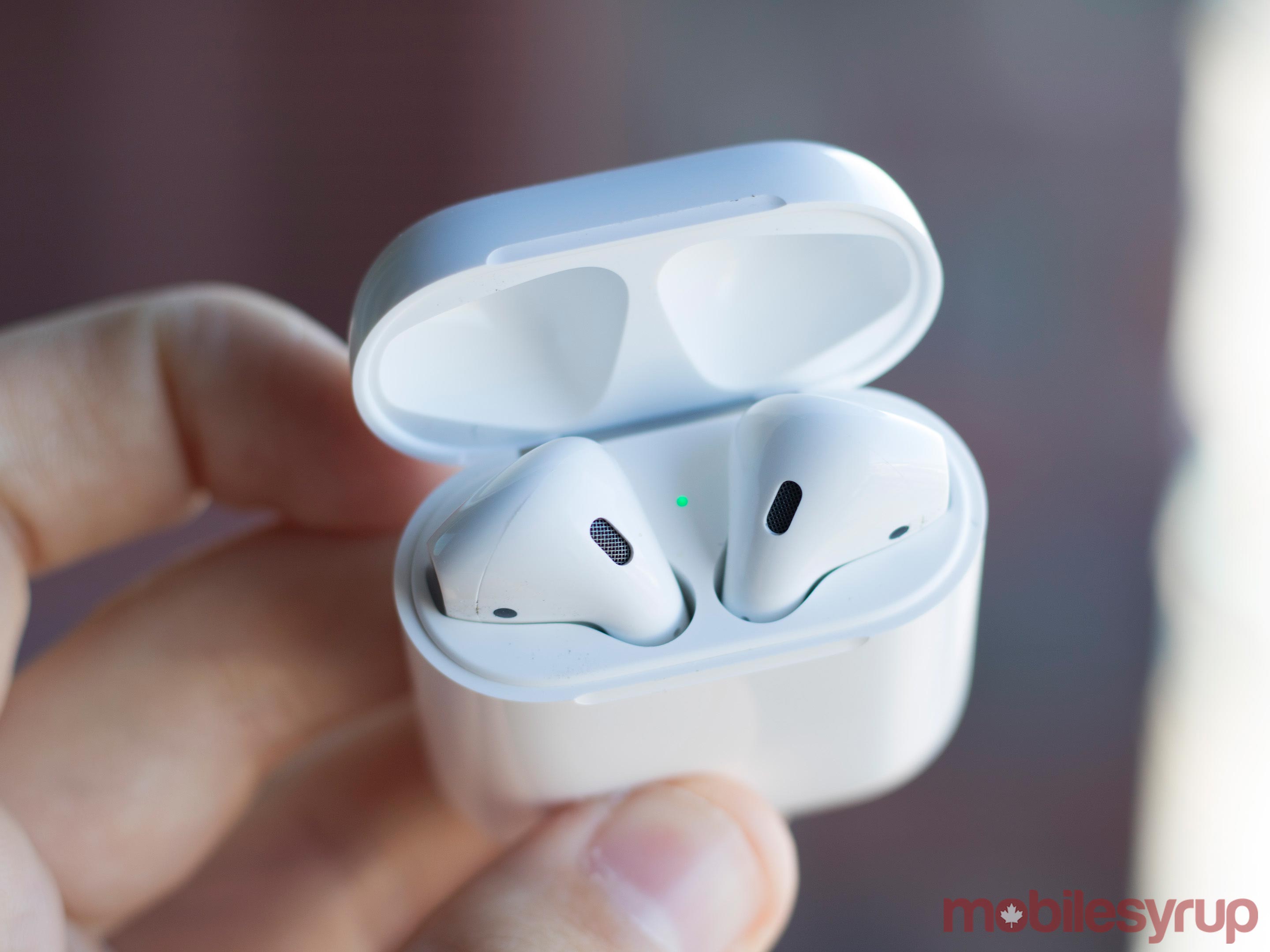 In what’s likely to be its final teardown of note for 2017, iFixit took apart Apple’s oft-delayed AirPods.

Not including Bluetooth headphones designed by Apple subsidiary Beats, the AirPods represent Apple’s first attempt at wireless headphones. Initially set to launch in October, one month after the release of the iPhone 7, the earbuds only came to Canada this past week.

After iFixit’s teardown of the 2016 MacBook Pro, it was hard to imagine any device earning a worse repairability score than Apple’s latest laptop computer. With a zero out of ten repairability score, however, the AirPods have the new MacBook Pro soundly beat (Apple’s Smart Keyboard is the only other consumer electronic device to earn this distinction). 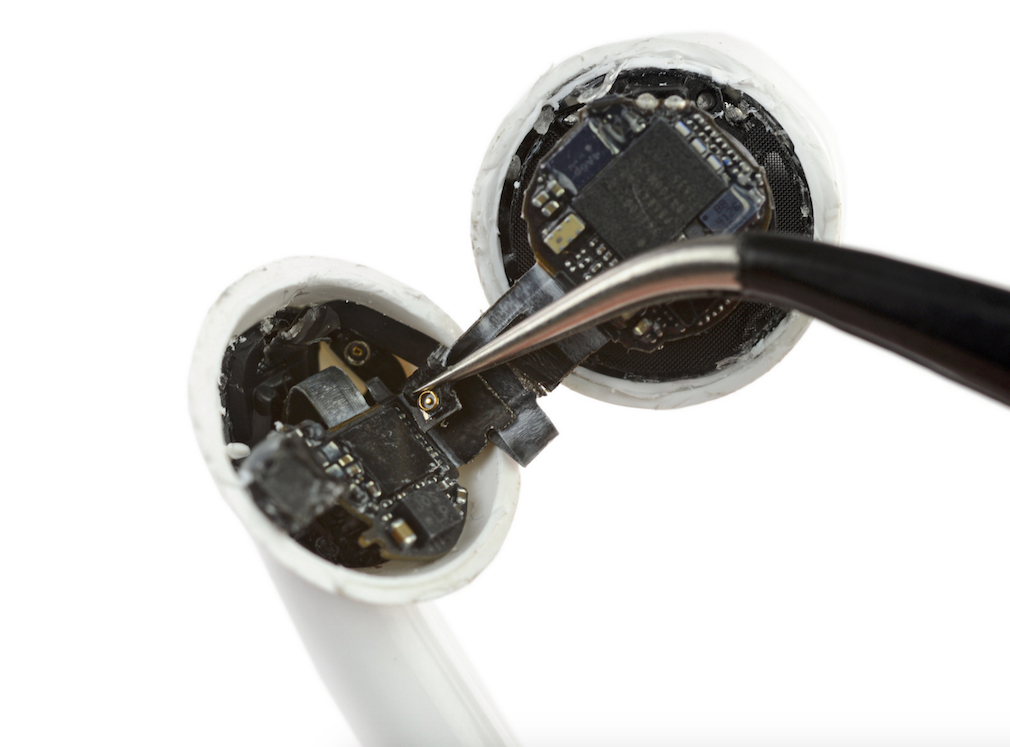 Not that that outcome is surprising, particularly given the intricate design of the AirPods, but as iFixit notes, it’s disappointing from an environmental and consumer standpoint.

“We talk about repair a lot, and there’s a reason for that — it’s good for consumers and good for the environment, just like recycling. Usually, being repairable goes hand in hand with being more recyclable,” says the company in a statement sent to media publications. “The easier it is to untangle the parts, the easier the device is to recycle. When products are glued shut and soldered together, like the AirPods, it costs recyclers more than they can earn from recovered materials. If AirPods are Apple’s new standard earbud, they’ll sell hundreds of millions of them. That’s millions of AirPods that are, essentially, disposable.”

As for the teardown itself, iFixit discovered two interesting facts about the AirPods. (Warning: if the sight of a device’s innards all over the place makes you sick to the stomach, then it’s best not to look at the following photos; iFixit had to take some extreme measures to get inside both the AirPods.) 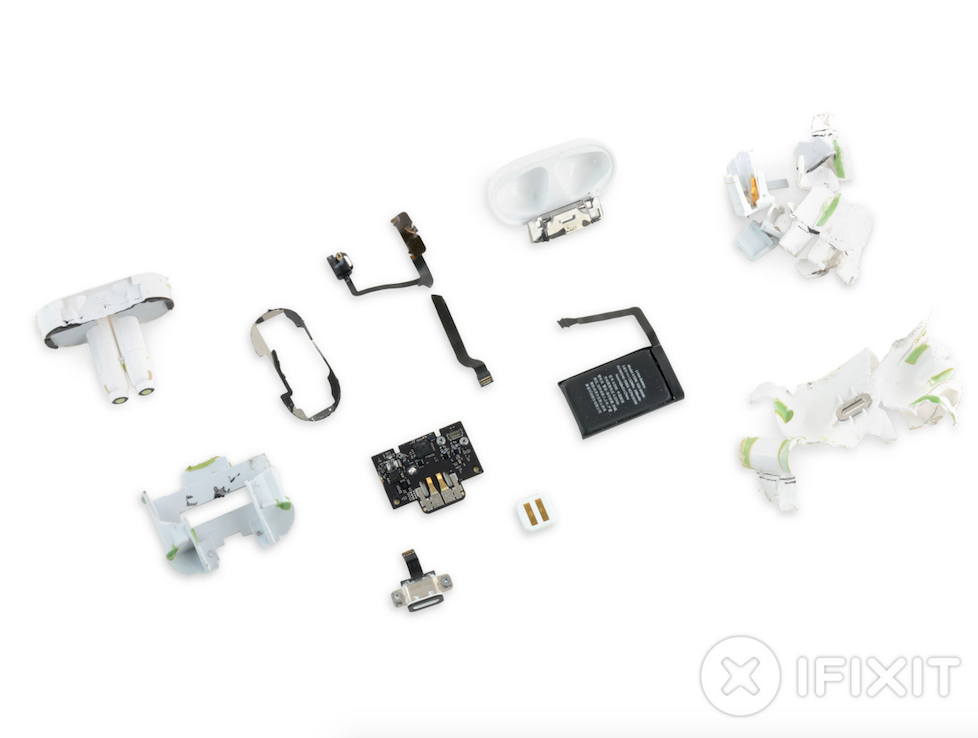 First, iFixit found evidence of excessive gaps between soldered components. This technique, known as voiding, can be an indication of poor quality work or, in some cases, a rushed release. The former suggests The Wall Street Journal’s report of “manufacturing issues” as the main reason behind the AirPods delay were accurate. Second, the website found the AirPods charging case has a 1.52 Wh battery, which is to say it has about 16 times the power capacity of both AirPods, meaning it can charge them about eight times before it needs to recharge itself.

If there’s a silver lining to iFixit’s teardown, it’s that most reports indicate that the earbuds are pretty durable. MobileSyrup‘s Patrick O’Rourke put his pair through the wash to find them still functional. YouTube channel Everything Apple Pro did the same and had similar results.

HBO’s The Last of Us series gets first full trailer, but no release date