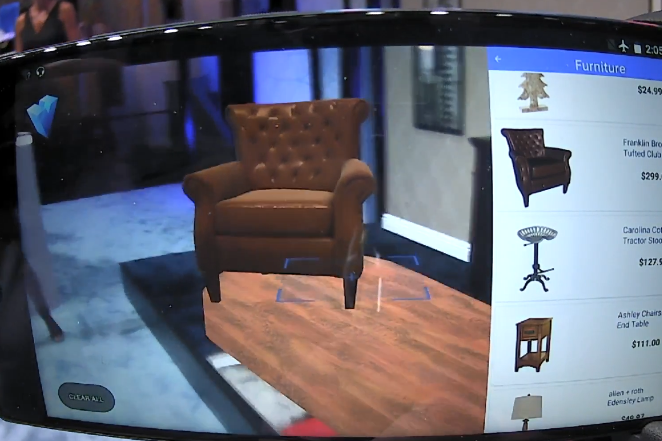 Asus is set to reveal its first augmented reality phone, the ZenFone AR, at the Consumer Electronics Show (CES) 2017 in January, the company’s CEO Jerry Shen confirmed to DigiTimes. The device will support Tango, Google’s mobile augmented reality program that graduated from the project phase with the recent release of Lenovo’s Phab 2 Pro.

“The ZenFone AR will come with advanced functionality and performance at a competitive price,” Shen told the publication.

The CEO also noted that Asus plans to launch new all-in-one (AIO) VR devices in the third quarter of 2017 featuring built-in cameras, sensors and controllers, and that the company will release its next generation ZenFone 4-series devices in Q2 2017, featuring enhanced cameras.

No information pricing or availability has been released yet, though the company will likely undercut the price of Lenovo’s Phab 2 Pro, which is available in Canada and priced at $649.99 CAD, though it should be noted that both Canadian and U.S. markets are experiencing shipping delays.