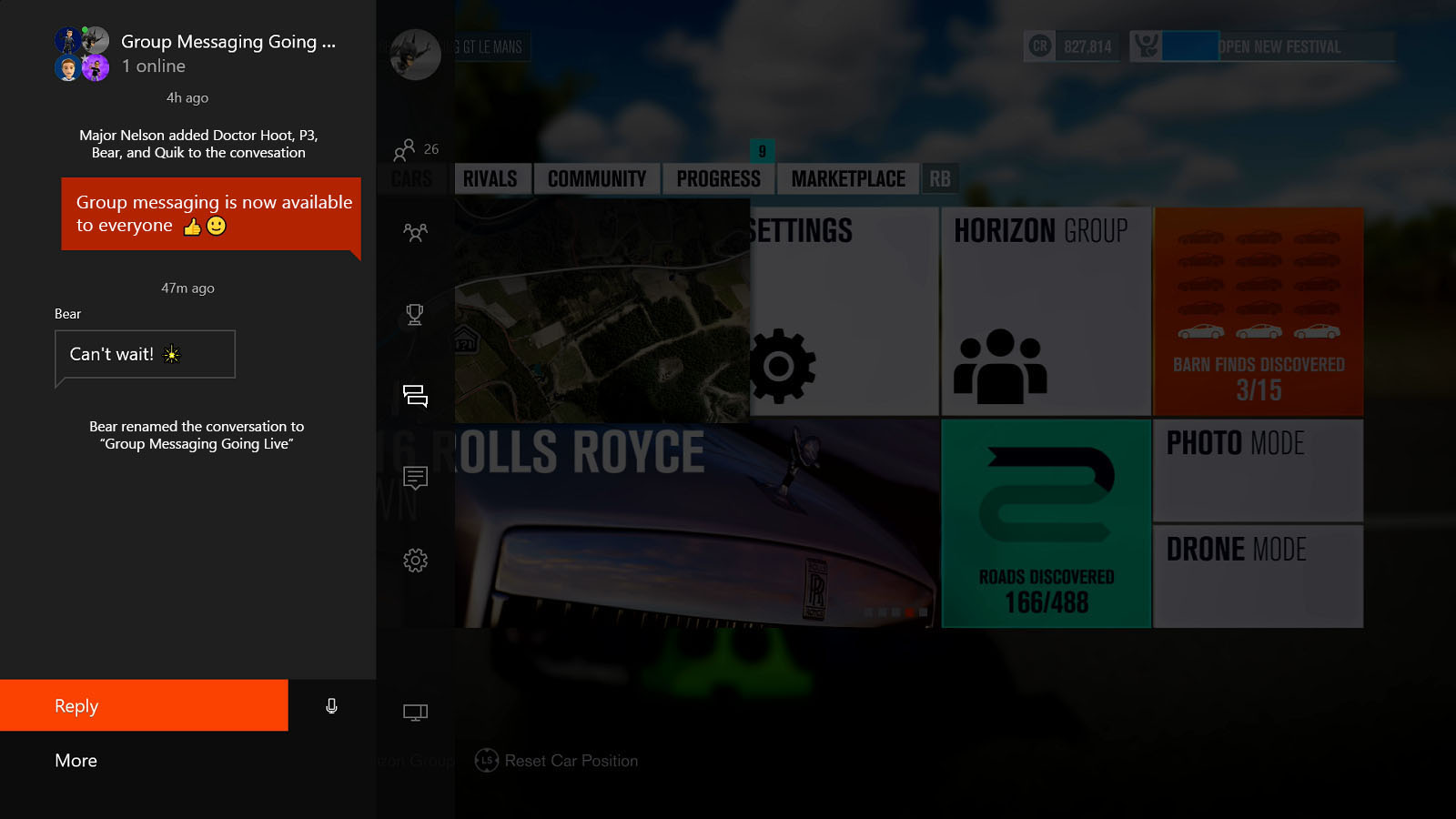 While Microsoft’s Xbox One operating system continues to have some issues, the company has drastically improved it over the past year in terms of stability and performance.

Now, with a user interface in place that actually makes sense, it looks like Microsoft next goal is to add new features to the Xbox One.

Through the release of the Holiday Update, rolling out in Canada now, Microsoft is making it easier to find friends, games and talk to other players.

A new Looking For Group (LFG) feature that allows players to quickly find a team of people to play with, as well as a Clubs feature, are coming to the console. LFG allows players to complete quests, achievements and other activities with a group.

Microsoft is also rolling out Clubs in this new holiday update, allowing players to create clans with a specific name, similar to a gamertag. This system makes creating a party, sharing clips and jumping into party chat easier with a group of friends. 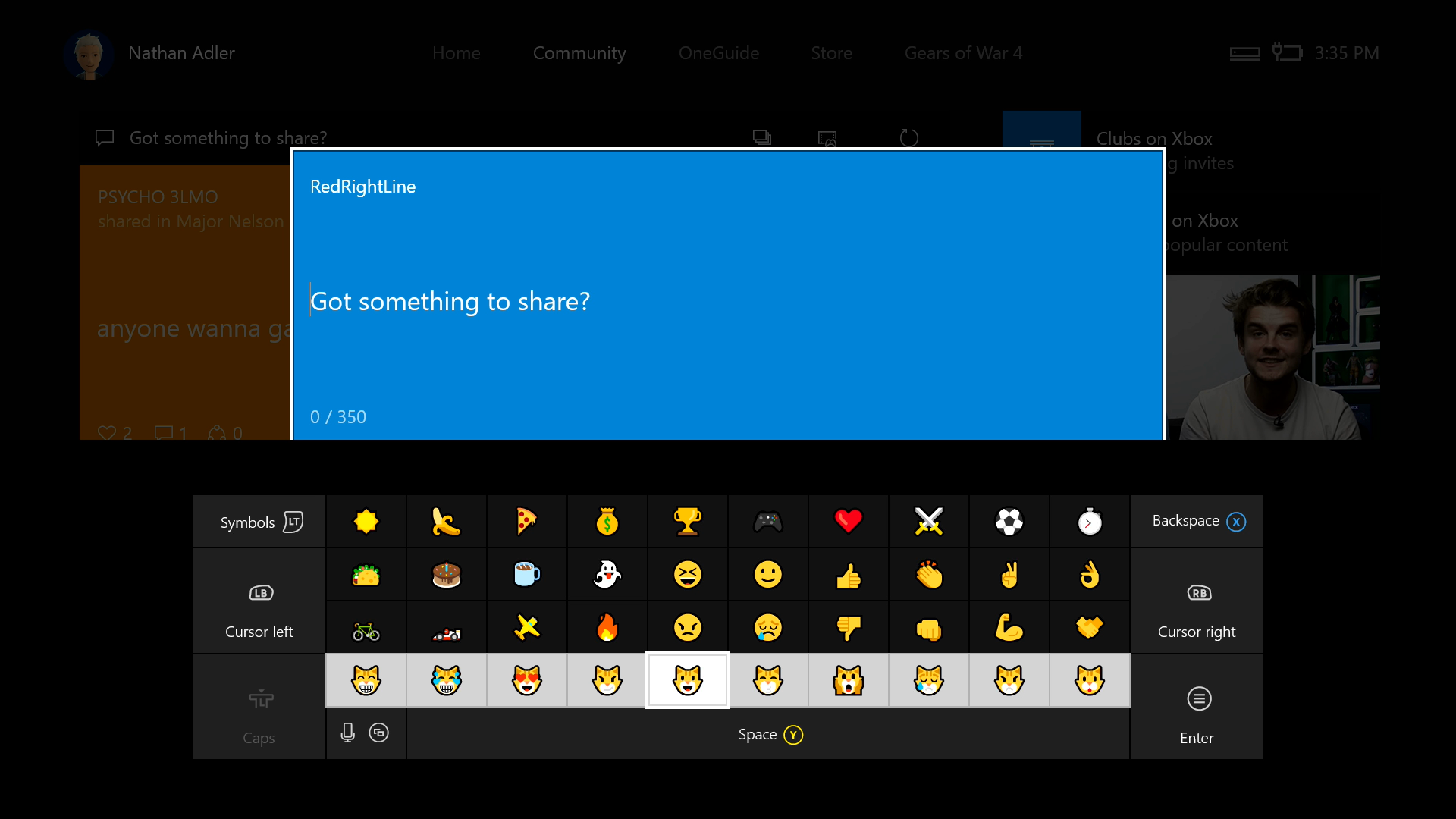 Clubs is also making its way to Xbox apps for Windows 10 along with the ability to send group messages on Xbox Live, a feature that was part of the Xbox 360 era of Xbox Live but that was strangely not included with the Xbox One at launch.

And finally, a different noise will now sound when a player scores a rare achievement.