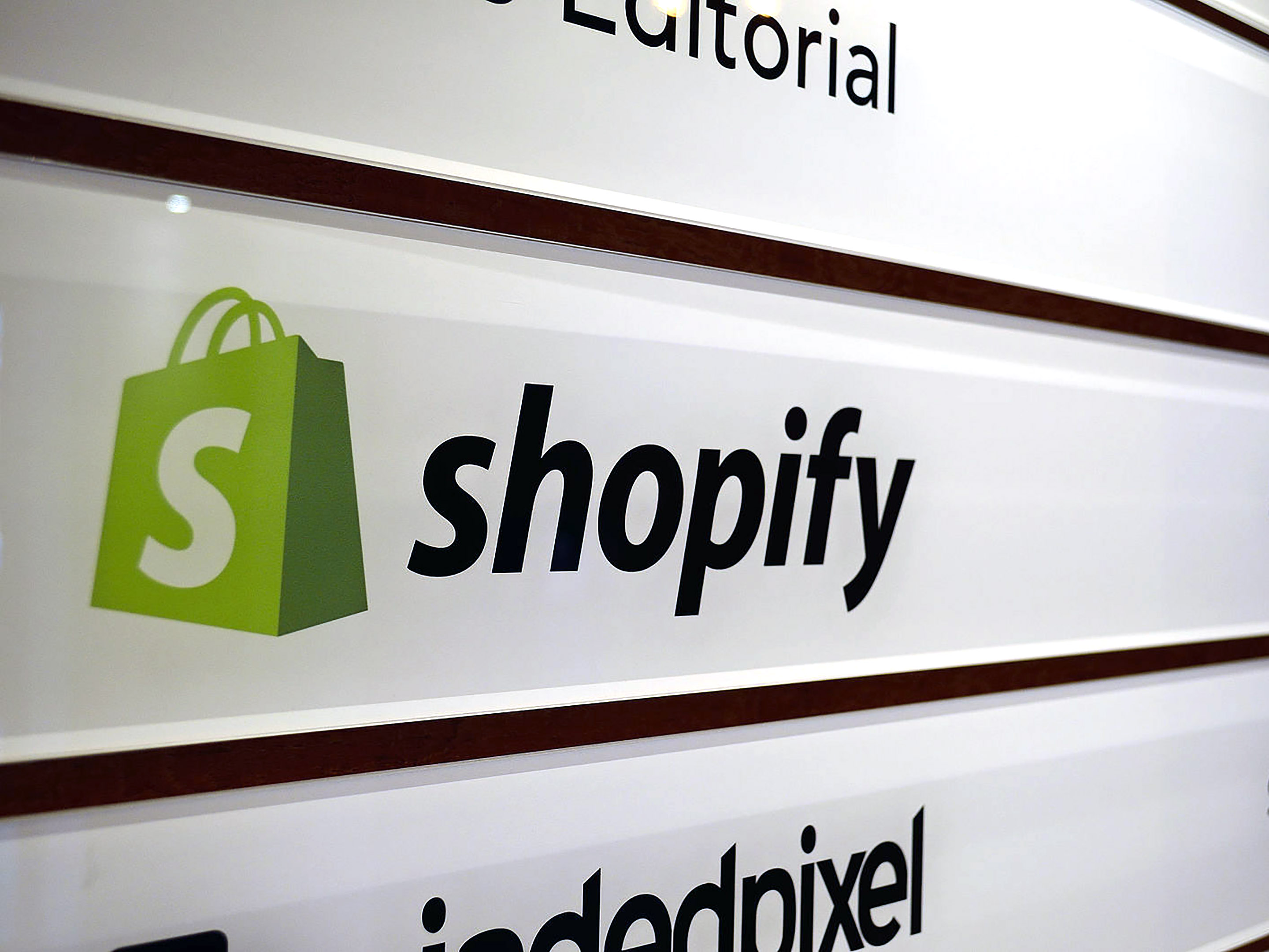 Shopify’s chief financial officer Russ Jones shot down the idea of a Google acquisition by stating that, if anything, the reverse might happen in the future, in a recent BNN interview.

In March Recode stated Google was eyeing up some cloud company acquisitions, with Shopify on the list. After being asked about the potential of an acquisition, Jones replied: “We would never talk about these things publicly. Our path is really to become a very important, independent public company. We see that there’s lots of room to grow and that’s the path we’re on. I mean, if you ask Tobi at some time, he might even like to buy Google.”

The ‘Tobi’ in reference is Tobias Lütke, CEO and co-founder of the Ottawa-based online shopping cart system.

The interview came on the heels of Shopify’s Q3 earnings report, which saw the company report impressive 89 percent year-over-year growth.