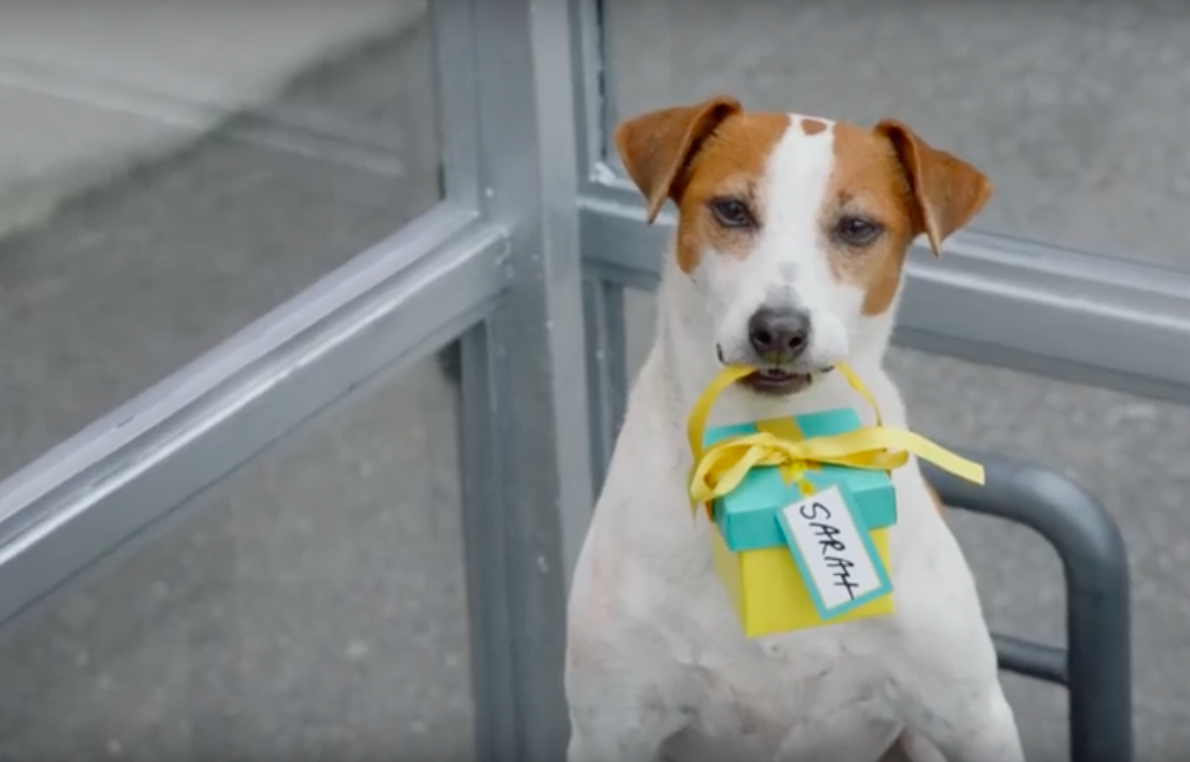 As part of its year long 20th birthday celebrations, Fido is hitting the road in a silver airstream stocked with LG product giveaways and, from the looks of it, cupcakes.

The ‘cross-Canada’ tour ends in Vancouver, British Columbia, and begins at Quebec City, Quebec — presumably eschewing the east coast due to its low market share in those provinces. Locations in between include Montreal, Toronto, Calgary and Ottawa.

A full map of stops is posted on the carrier’s 20th birthday web page, and Fido also encourages those interested in following the tour to follow its Instagram and other social media accounts.

Through social media posts it can be gleaned that LG G5s are amongst the LG products being given away, and more importantly, that the cupcakes come in both chocolate with vanilla icing and vanilla with chocolate icing.

Previous to the tour, Fido offered a free 1GB of data spread over two months, an offer that closed on October 24th.