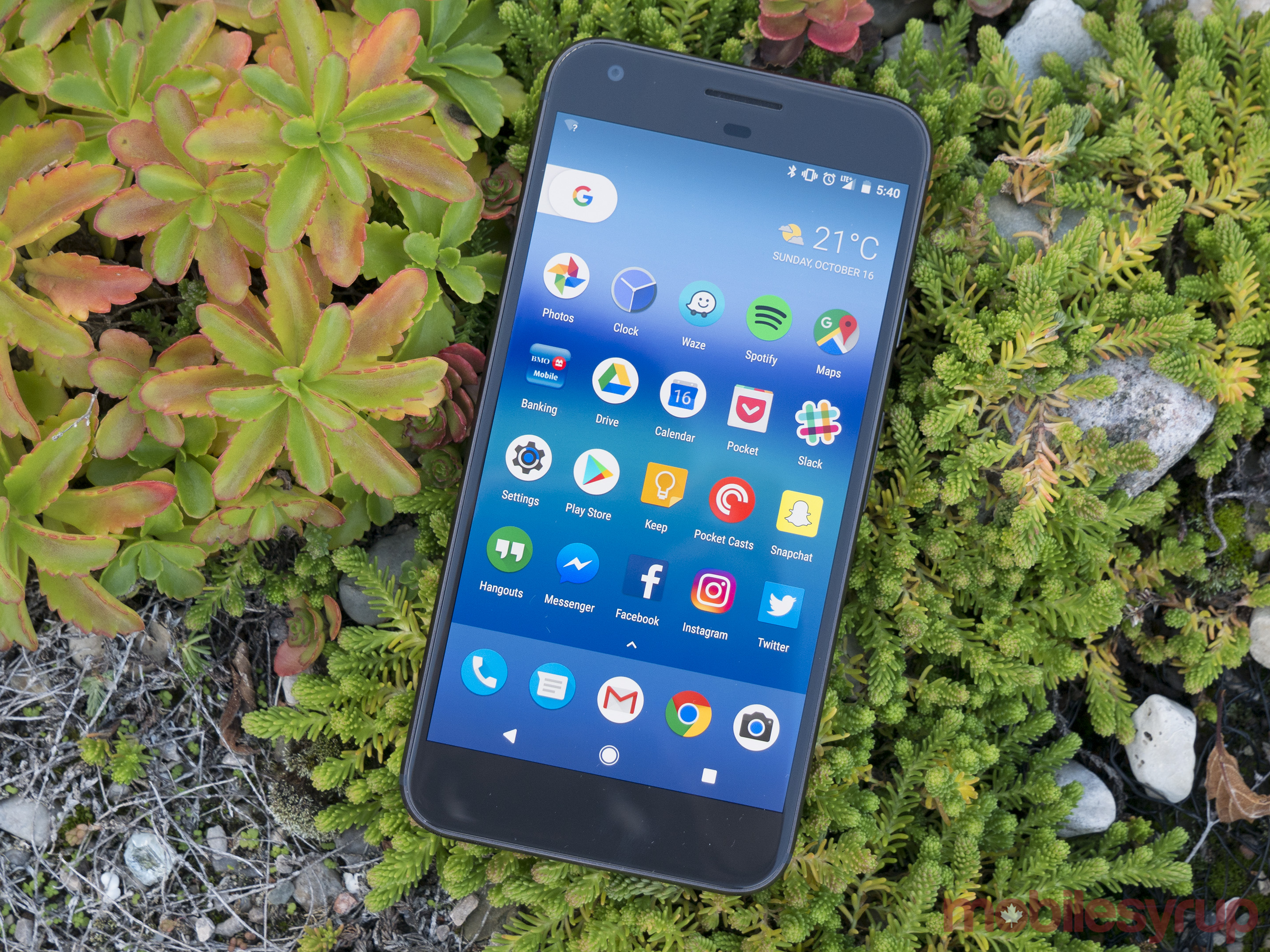 It looks like Google’s Pixel is selling well, at least when compared to the Nexus 6P.

In its first week on the market, the Google Pixel and Pixel XL outsold the Nexus 6P, according to marketing analytics firm Appboy. The Pixel has hit a 0.016 percent market share, with the XL coming in at 0.020 percent. In comparison, the Nexus 6P took more than two weeks to hit this point.

The Pixel and Pixel XL’s first week sales hit 274 percent and 158 percent respectively. It’s important to point out that while the Pixel’s week-one sales growth exceeds that of Samsung’s Galaxy S6 and S7, it is nowhere near the overall market share the South Korean company’s flagships hit across the same period.

Appboy gathered its data by analyzing more than 100 million apps running on devices between October 20th and October 27th. Compared to previous Nexus devices, which Google only reportedly handling 10 percent of the phone’s development, the Pixel has been built from the ground up by Google. The Mountain View, California-based company is also putting a significant amount of marketing dollars behind its new phones.