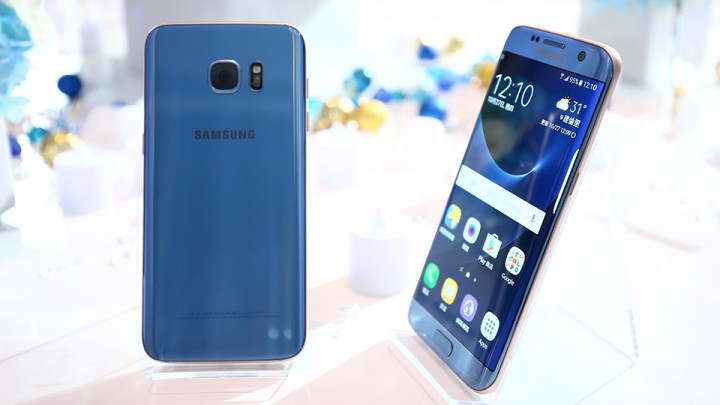 With just one flagship device in market this holiday season, Samsung is doing its best to make the Galaxy S7 as appealing to consumers as possible. Enter the ‘Blue Coral’ Galaxy S7 edge. Featuring the same handsome paint job as the dearly departed Blue Coral Note 7, without any of the, you know, exploding bits. 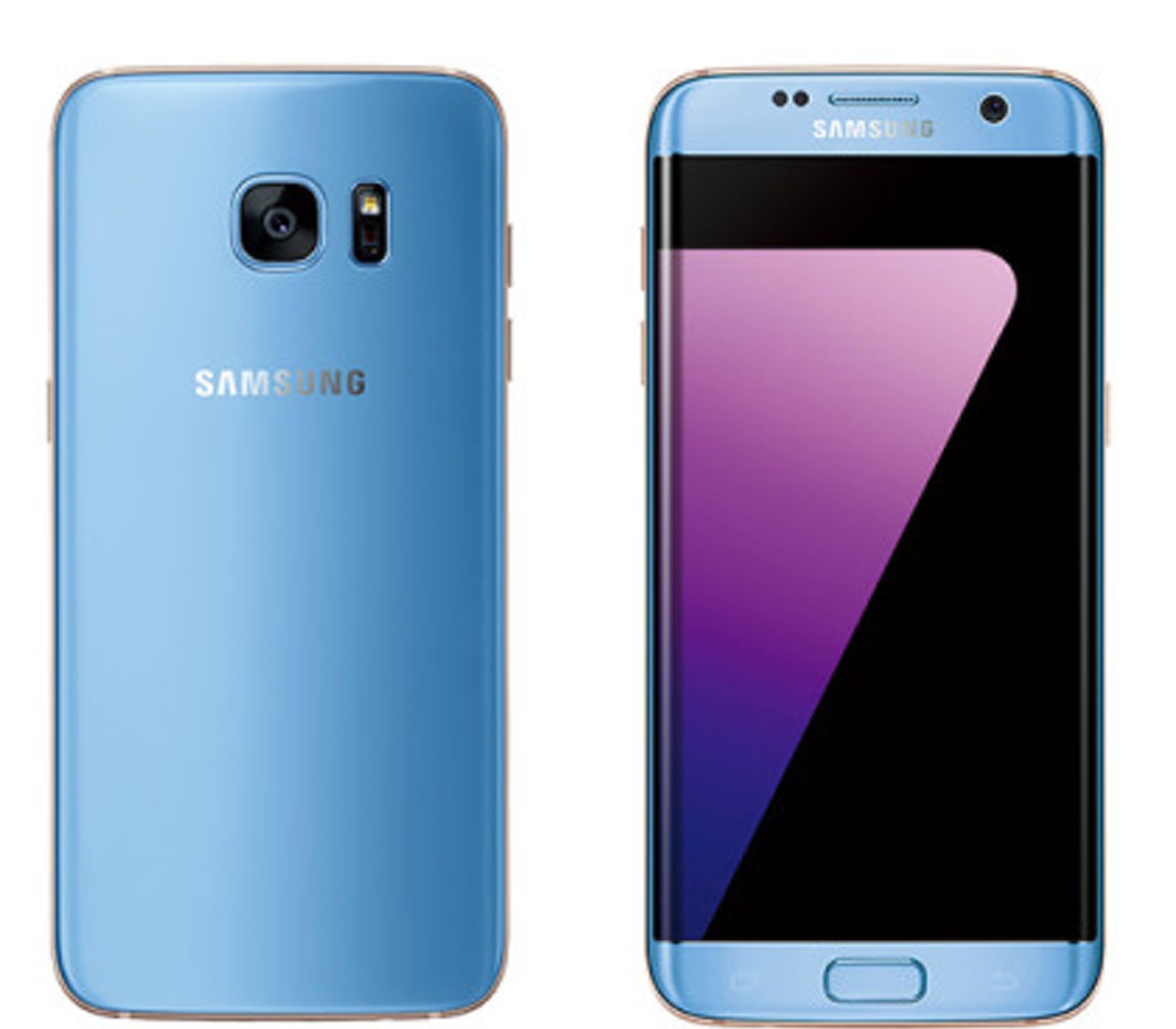 Photos of the device appeared online courtesy of Samsung Singapore. The smartphone will launch in that country on November 1st. No word yet if the variant will make its way to North American markets. 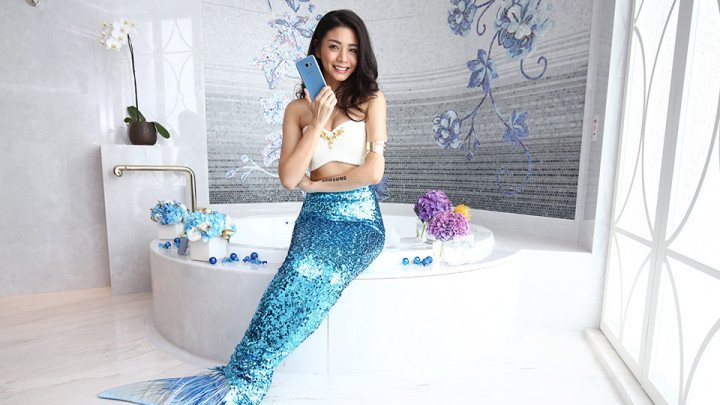 Besides the photos of Blue Coral S7 edge, the company also released images of a woman dressed in a mermaid costume holding the phone, because, well, I don’t actually know.