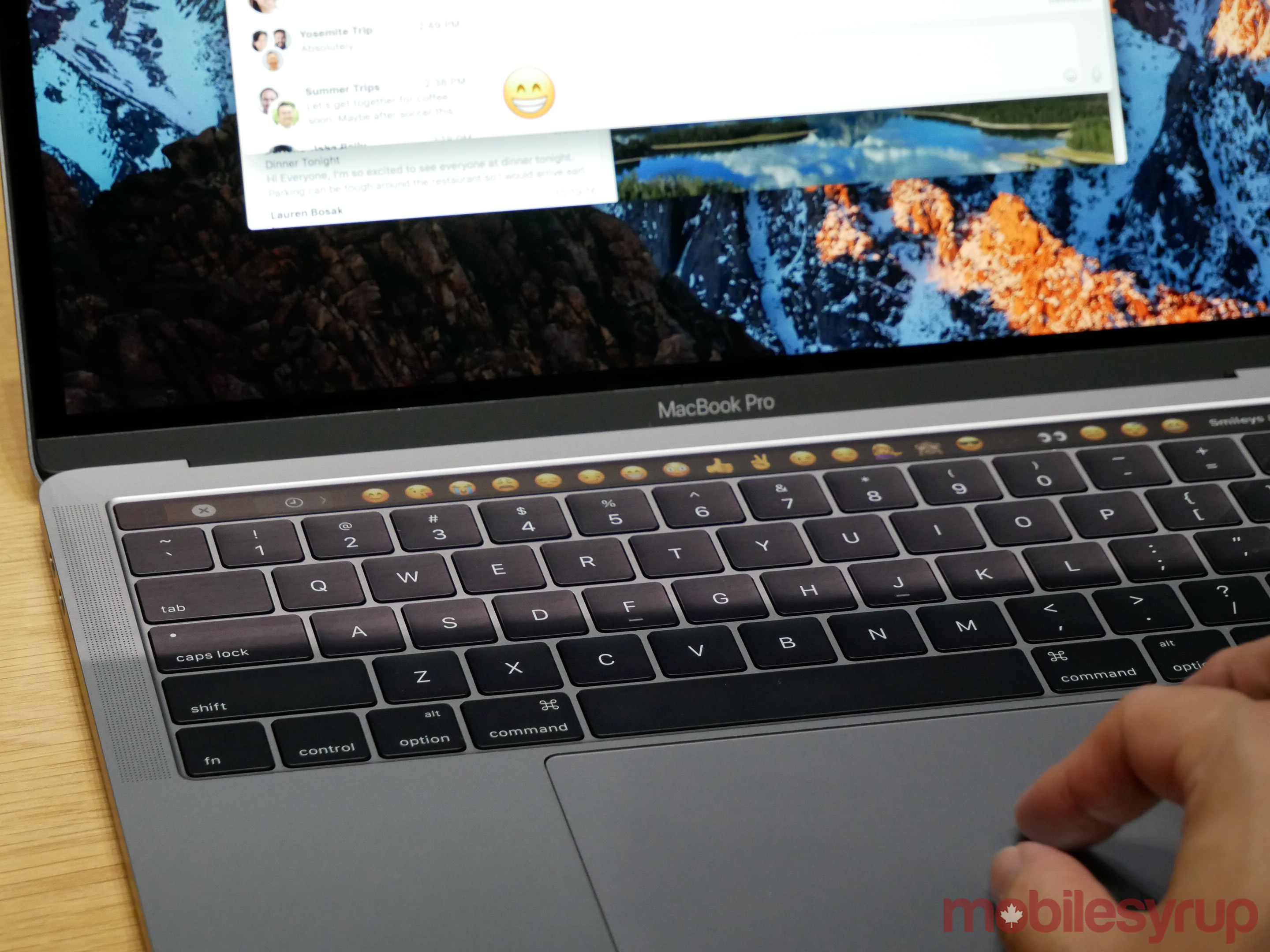 While the new MacBook Pro lineup gained early notoriety for its lack of USB-A ports, Apple’s latest computer has since become the subject of scrutiny for other reasons. In the 24 plus hours since Apple announced the device, consumers have poured over the company’s website, configuring the new MacBook Pro in every way possible way only to find that it is not possible to buy a model that includes 32GB of RAM.

Given the Pro lineup’s expensive price tag (the base model, sans Touch Bar, starts at $1,899 in Canada), as well as the fact that it is ostensibly aimed at professionals, has left many wondering why the company decided not to include a 32GB RAM option.

One MacRumors reader emailed a general Apple line to ask about the company’s decision. In a surprise twist, Phil Schiller answered the email, noting that the company decided against including a 32GB RAM option due to battery life concerns.

Question: “The lack of a 32GB BTO option for the new MBPs raised some eyebrows and caused some concerns (me included). Does ~3GBps bandwidth to the SSD make this a moot issue? I.e. memory paging on a 16GB system is so fast that 32GB is not a significant improvement?”

Answer: “Thank you for the email. It is a good question. To put more than 16GB of fast RAM into a notebook design at this time would require a memory system that consumes much more power and wouldn’t be efficient enough for a notebook. I hope you check out this new generation MacBook Pro, it really is an incredible system.”

It’s interesting to note that Schiller doesn’t answer the question about memory bandwidth directly. Given the company’s past laptops, however, it’s not surprising Apple compromised on performance to eek out more battery life.