Microsoft integrates Twitch competitor Beam with Windows 10 and Xbox One 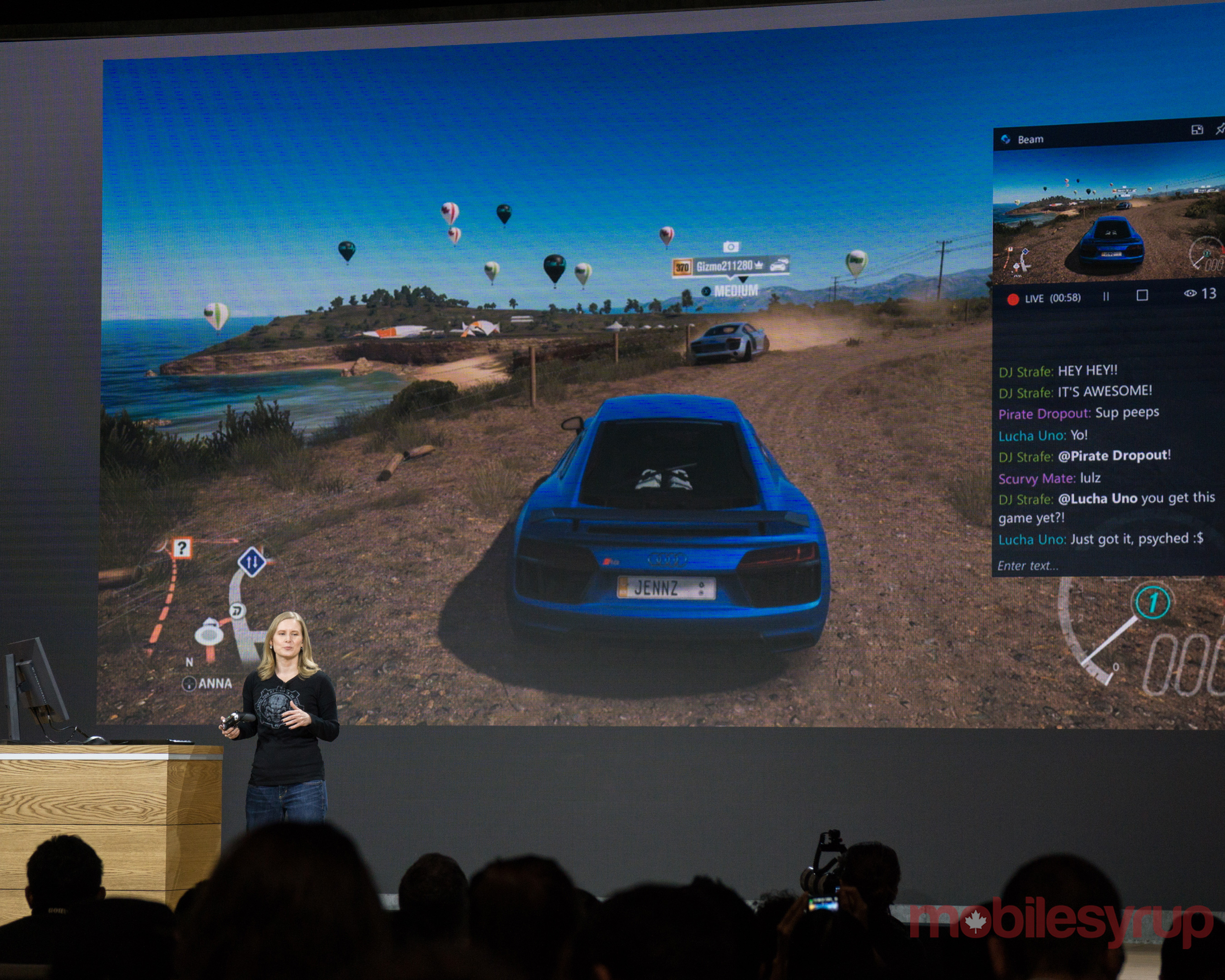 On the heels of their recent purchase of the streaming video service Beam, Microsoft has announced that game streaming will soon be built directly into Windows 10 and the Xbox One via its upcoming Creator’s Update.

The Windows-G keyboard shortcut will prompt the start of a stream, and with one additional click you’re broadcasting over Xbox Live, according to Microsoft’s presentation.

This stream can then be viewed on a Windows PC, Xbox One, or a mobile device.  Microsoft noted during its keynote that young gamers are now spending twice as much time viewing game streams and e-sports tournaments than they are actually playing video games.