Google Pixel and Pixel XL are now available in Canada 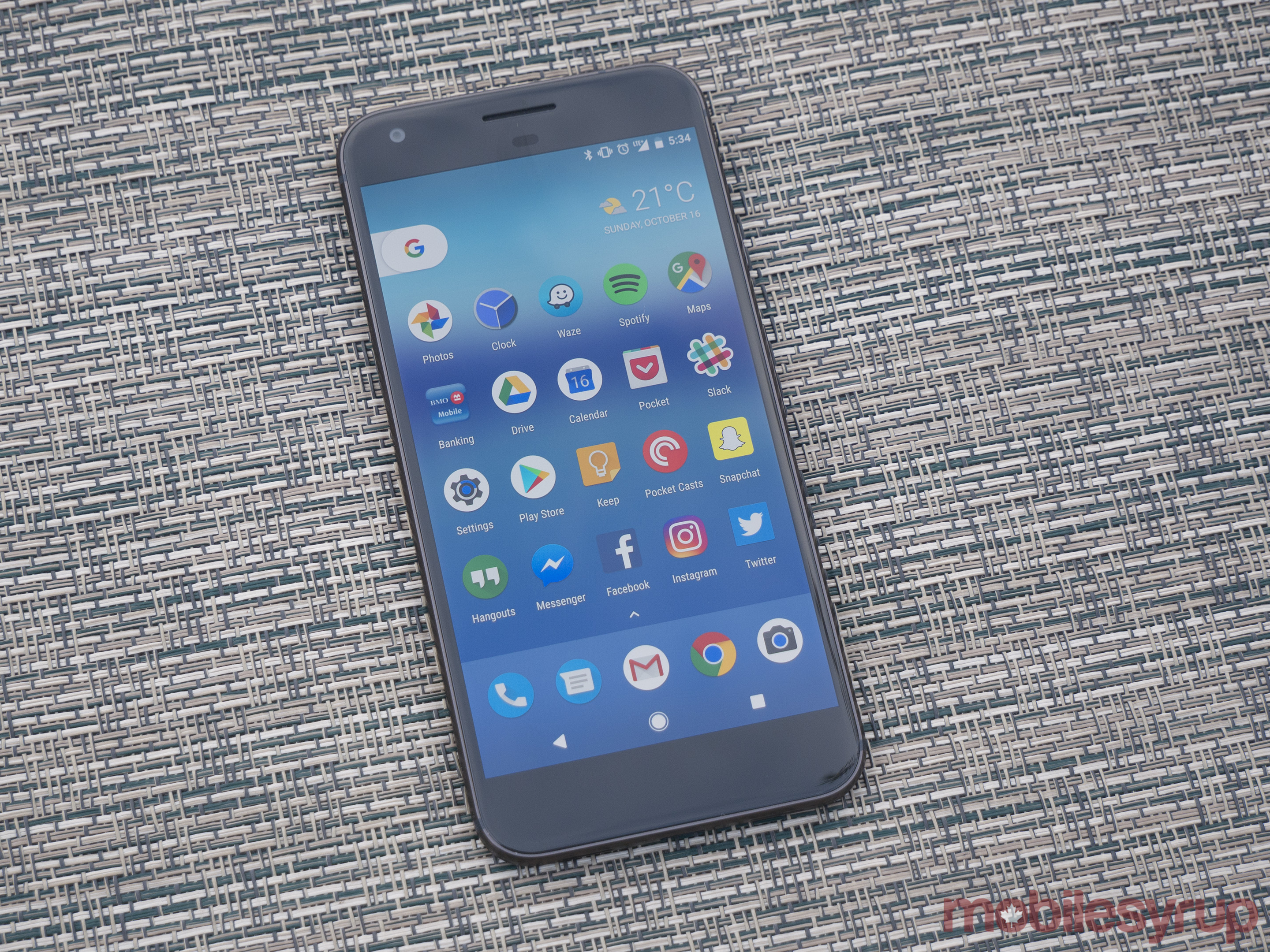 The Pixel and Pixel XL, Google’s new flagship smartphones, are now available in Canada through its carrier partners and directly from the Google Store.

The option for colours in Canada are limited to the Very Silver and Quite Black, while the Really Blue is not currently available.