Canadian Note 7 buyers get to keep their pre-order gifts 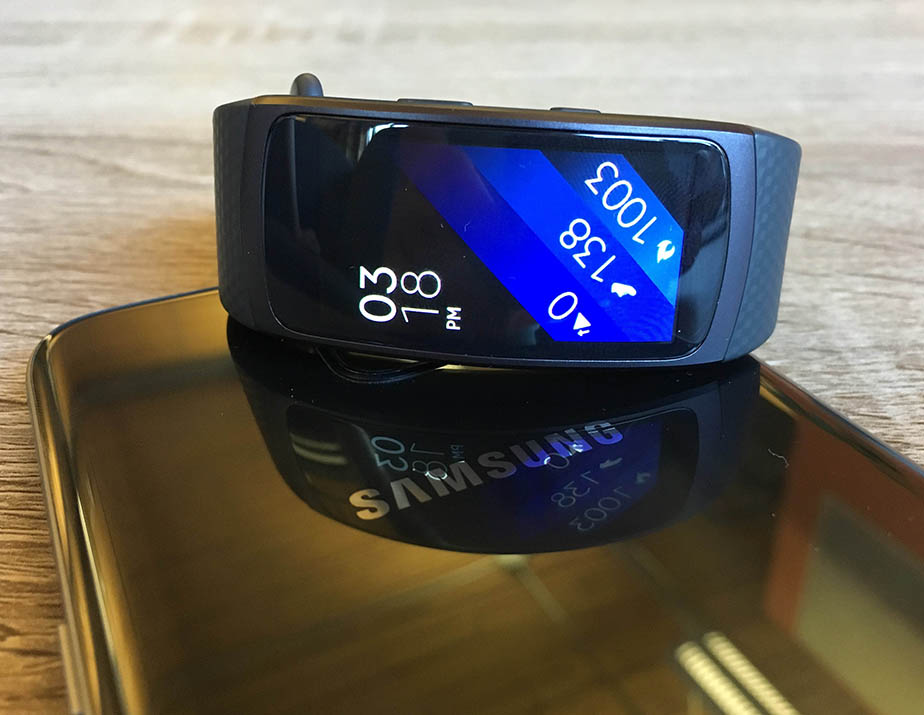 Samsung Canada has confirmed to MobileSyrup that customers who received free gifts for pre-ordering the recalled and discontinued Note 7 will not have to return their gifts with the phone.

Canadians were offered a choice between the Samsung Gear Fit 2 fitness tracker and Samsung Level Box Pro wireless speaker (both valued at $250 CAD) at the Big Three Canadian carriers, with the exception of Telus, which only offered the Gear Fit 2. These gift choices were also offered through the majority of large Canadian regional carriers, namely Videotron, SaskTel and Eastlink

This applies to both Note 7 buyers who choose to return their device for an S7 or S7 edge and buyers who choose to fully refund their handset or exchange to another brand. Additionally, customers will receive a $100 bill credit bonus for swapping to one of the Samsung flagships and a $25 bonus just for returning the device — even if they’re swapping out to another brand or taking a full refund.

Altogether, Canada Note 7 buyers could stand to make a profit on the mobile giant’s blunder, though whether it makes up for the inconvenience surrounding two time-consuming recalls and a device that potentially exposed them to danger, is something individual buyers will likely differ on.

The Note 7 was first recalled on September 12th, 2016 due to an issue that caused the battery to overheat and combust. It was permanently discontinued on October 11th after replacement devices continued to experience the issue.

Related: Samsung Canada announces $100 credit for Note 7 buyers who switch to a S7 or S7 edge