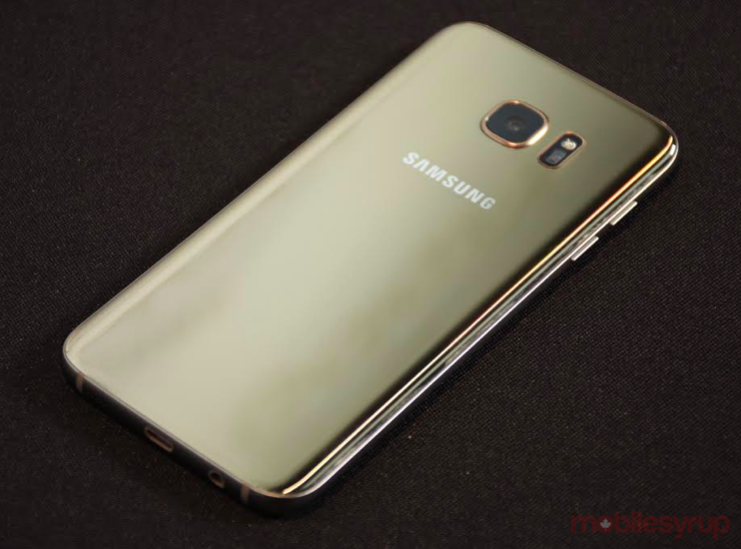 Samsung has updated its estimation of the negative impact that the discontinued Note 7 will have on its profits.

On October 14th, the company pushed out a global release stating that it now estimates a negative impact of approximately “mid-3 trillion won in operating profit from the fourth quarter of 2016 through the first quarter of 2017.”

In U.S. dollars this translates to about $3.1 billion, making the expected loss a whopping $4 billion in Canadian dollars.

In its release, the company notes that it had already taken into account the expected direct cost from the discontinuation of the Note 7 in the recently revised version of its third quarter earnings guidance report — however, it wants the public to expect a longer recovery process.

Samsung says it expects the drop in revenue to continue to have a negative impact on operating profits for the next two financial quarters, with an estimated loss in the mid-2 trillion won range for the fourth quarter of 2016 (about $2.9 billion CAD), and approximately 1 trillion won (about $1.1 billion CAD) in the first quarter of 2017.

As for how it will remedy this situation, Samsung says it will expand sales of its current flagship lineup, the Galaxy S7 and S7 edge.

When it comes to the more difficult process of making customers feel safe again, it says it will make “significant changes in its quality assurance processes.”

The Note 7 was first recalled on September 2nd due to an issue with was thought to be an issue with device’s battery overheating and combusting. It was permanently discontinued on October 11th, 2016, after the issue persisted even in replacement handsets.