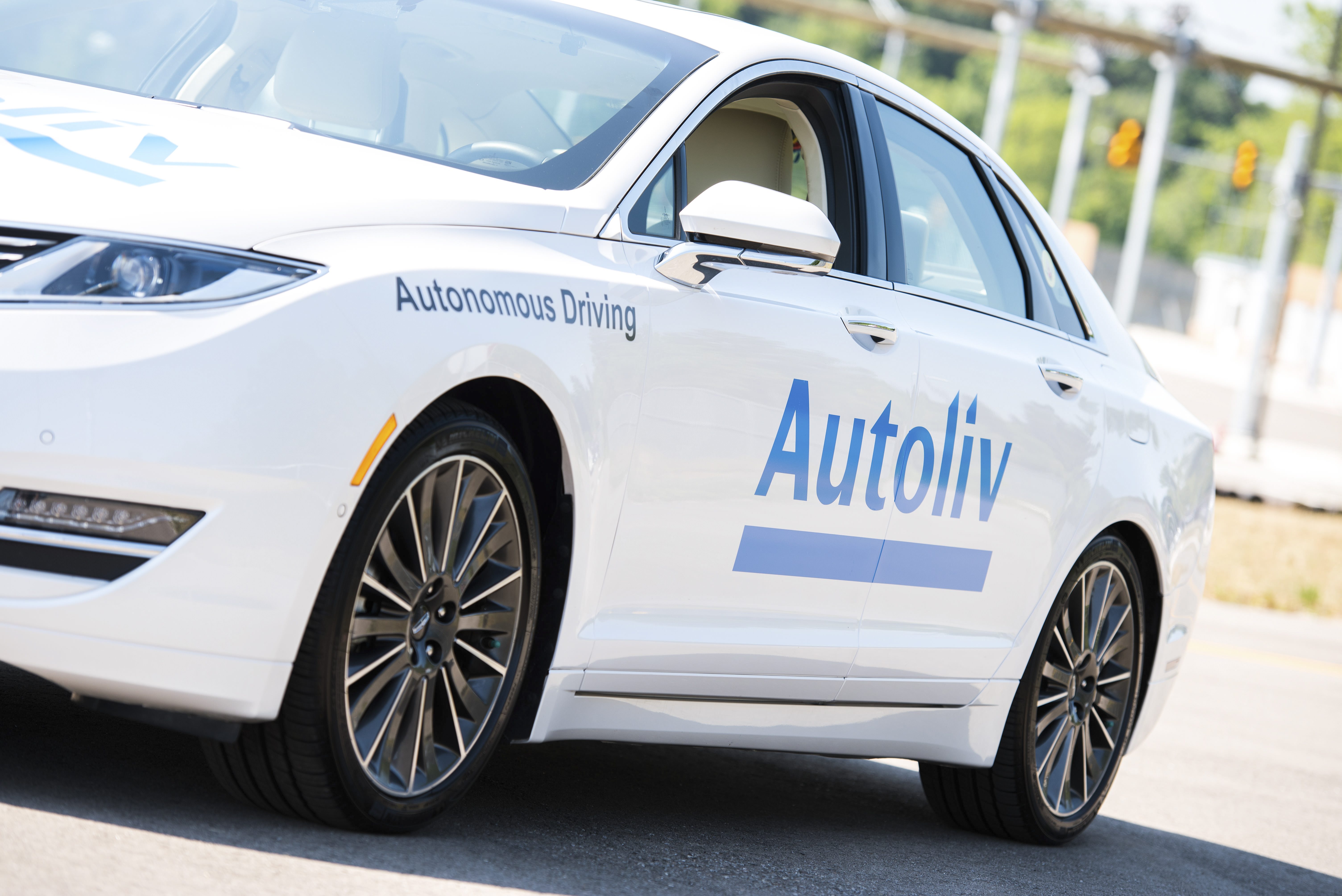 Volvo has reached yet another agreement in the pursuit of driverless cars.

Volvo and the auto safety company Autoliv have committed to launch a joint venture for the development of autonomous driving. Autoliv is a Swedish-American car safety system supplier based in Sweden that’s worked on safety systems for major car manufacturers such as seatbelts, airbags, steering wheels and collision avoidance.

The new company has yet to be named, though it will likely be based out of Gothenburg, Sweden and will develop both advanced driver assistance systems (ADAS) and autonomous drive systems (AD) for use in Volvo cars. The company is expected to begin operations as early as 2017.

“By combining our know how and resources we will create a world leader in AD software development. This means we can introduce this exciting technology to our customers faster,” Håkan Samuelsson, president and chief executive of Volvo Cars, said in a statement sent to MobileSyrup.

This partnership marks the first time a global automotive supplier has collaborated with a tier-one supplier to developed advanced driver assist and autonomous driving systems.

Autoliv will be the exclusive provider and distribution channel for all the new company’s products towards third parties, other than Volvo which will source directly from the new company. Management of this joint venture will be pulled from both Volvo and Autoliv.

“There are no two companies that can claim to have done more for automotive safety worldwide than Autoliv and Volvo. This new company is a recognition of the fact that autonomous driving is the next step to transform road safety,” Jan Carlson, chairman, chief executive and president of Autoliv, said in a statement.

Volvo has entered into several agreements involving the creation of autonomous cars, including most recently, with Uber. That partnership will see Volvo invest $300 million into Uber’s research and development of driverless cars. Volvo also stated that it would hire over 400 engineers in the coming years to support the development of advanced driving technology.