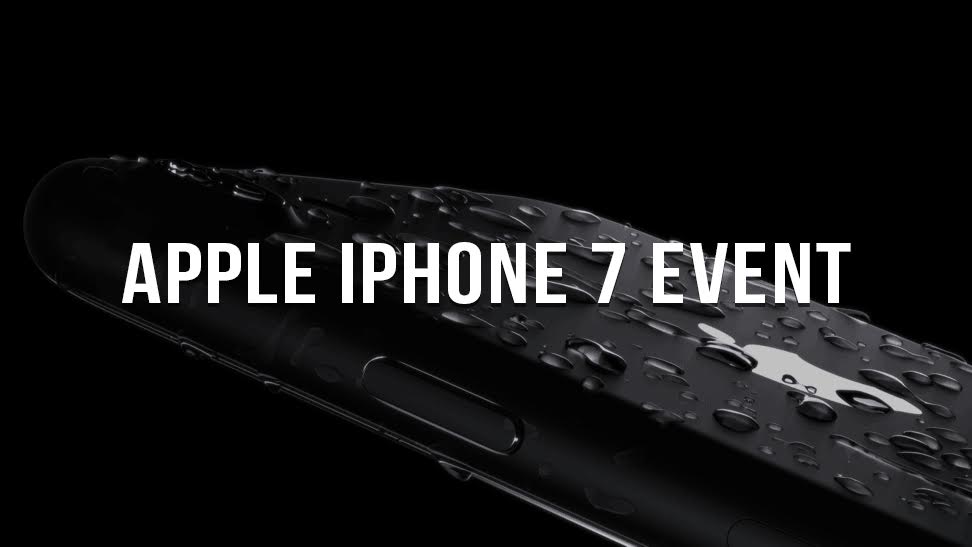 Apple had its annual September event where it unveiled the new iPhone 7 and iPhone 7 Plus, which both are water and dust resistant and shed the headphone jack from its design.

In addition, the second-generation Apple Watch was announced, now known as the Apple Watch 2 Series, and follows a similar path of being “swim proof.” Apple still managed to surprise us with a Super Mario Run game for iOS and Pokemon Go for the Apple Watch.

Watch the video to catch-up on all the news and announcements from today’s event.

Related: iPhone 7 and 7 Plus hands-on