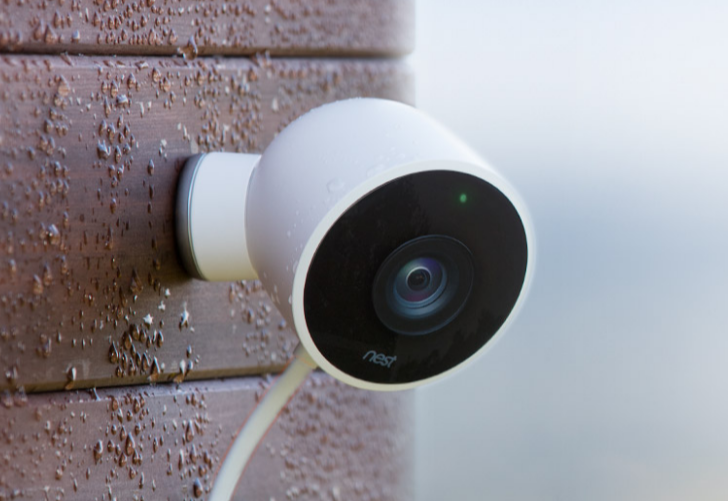 One has to question the wisdom of announcing of new products the day after the reveal of the new iPhone, but here were are with Nest announcing not one but several new smart home devices.

This morning the Google-owned company announced three new colours for its third generation Wi-Fi thermostat. The Nest Thermostat is now available in white, black and copper, in addition to the silver colour it’s been available in since launch. At least that’s the case in the U.S. On the Canadian Nest store, the thermostat is still only available in the classic silver option.

The good new is that the Nest Cam Outdoor, which was initially unveiled back in July, is now available in Canada via the Nest website for $249.

Alongside the new hardware, the company has updated its app with a new feature called Sightline, which is designed to make scrubbing through captured footage faster. Once updated, the Nest app will pick out key moments automatically and arrange them in an easy to parse timeline so that Cam owners can skip looking through hours of footage to find out if their camera caught something.

Nest has also improved its camera algorithm. Its software can now spot humans — at least, the app will tell you when it thinks it has caught sight of a person — and send a notification when that does happen.

To promote the new features, the company says it will give each and every Cam owner three hours of free history free of charge. That is, a Nest Aware subscription is not required to see at least some of the footage caught by one of the company’s cameras.

We’ve reached out to Nest to find out if its free three-hour history offer extends to Canadians, and to find out if and when the new Thermostat colours will be available in Canada. Stay tuned.