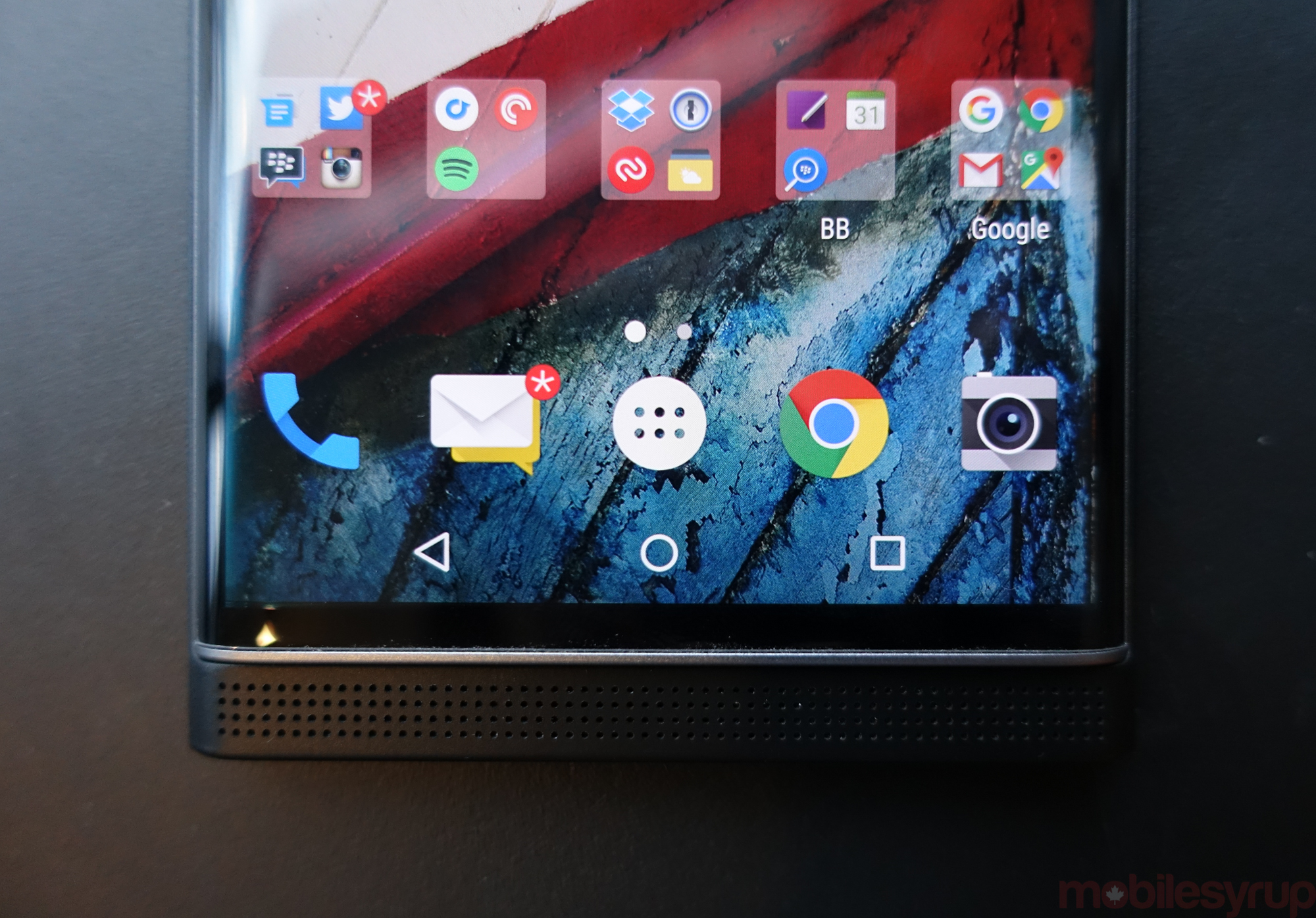 After launching in early August 2016 for devices running Android Marshmallow 6.0 and above, BlackBerry Hub+ is now available for Android Lollipop 5.0.

Hub+ brings key elements of BlackBerry’s software to Android in the form of a suite of eight apps. The offerings are led by BlackBerry Hub, the company’s popular unified inbox for emails, SMS messages and calendar invites. Also available is the BlackBerry Launcher, Password Keeper and Device Search.

The app pack is freely downloadable from the Google Play Store for a 30-day trial period, then costs $1.29 per month for an ad-free version, or $0 for those who don’t mind seeing in-app ads.

BlackBerry stated it would begin licensing its software in June 2016, after the announcement of its less-than stellar Q1 fiscal results.