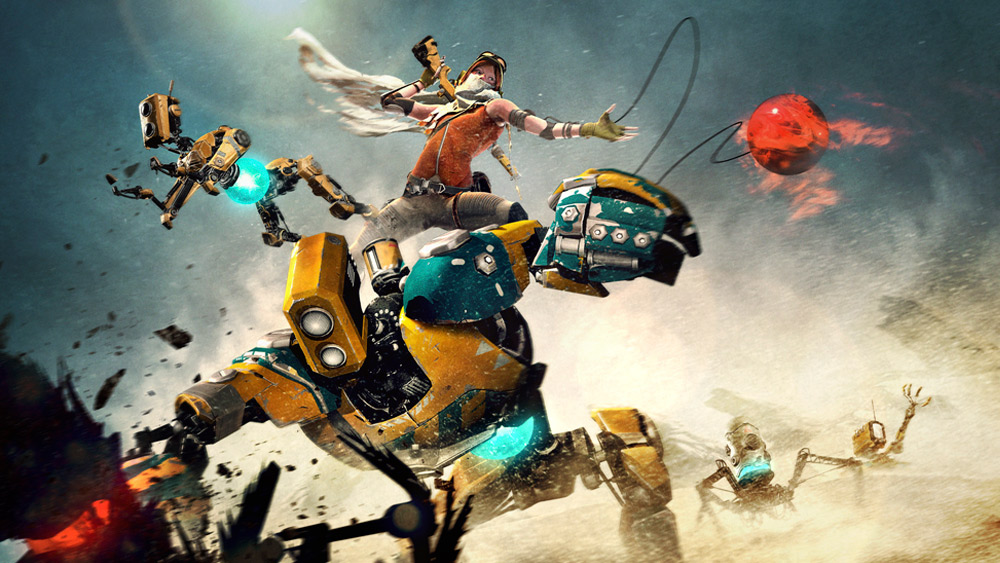 The change comes as part of Microsoft’s new Play Anywhere initiative. Moving forward, all of the company’s forthcoming first-party releases will be simultaneously available on Windows 10 and Xbox One. Moreover, buying a Xbox Play Anywhere title grants the consumer access to both versions of the game without an extra purchase.

Xbox Play Anywhere titles that are currently available to preorder include Recore (seen above); Gears of War 4, developed by Vancouver-based The Coalition; and Halo Wars 2.