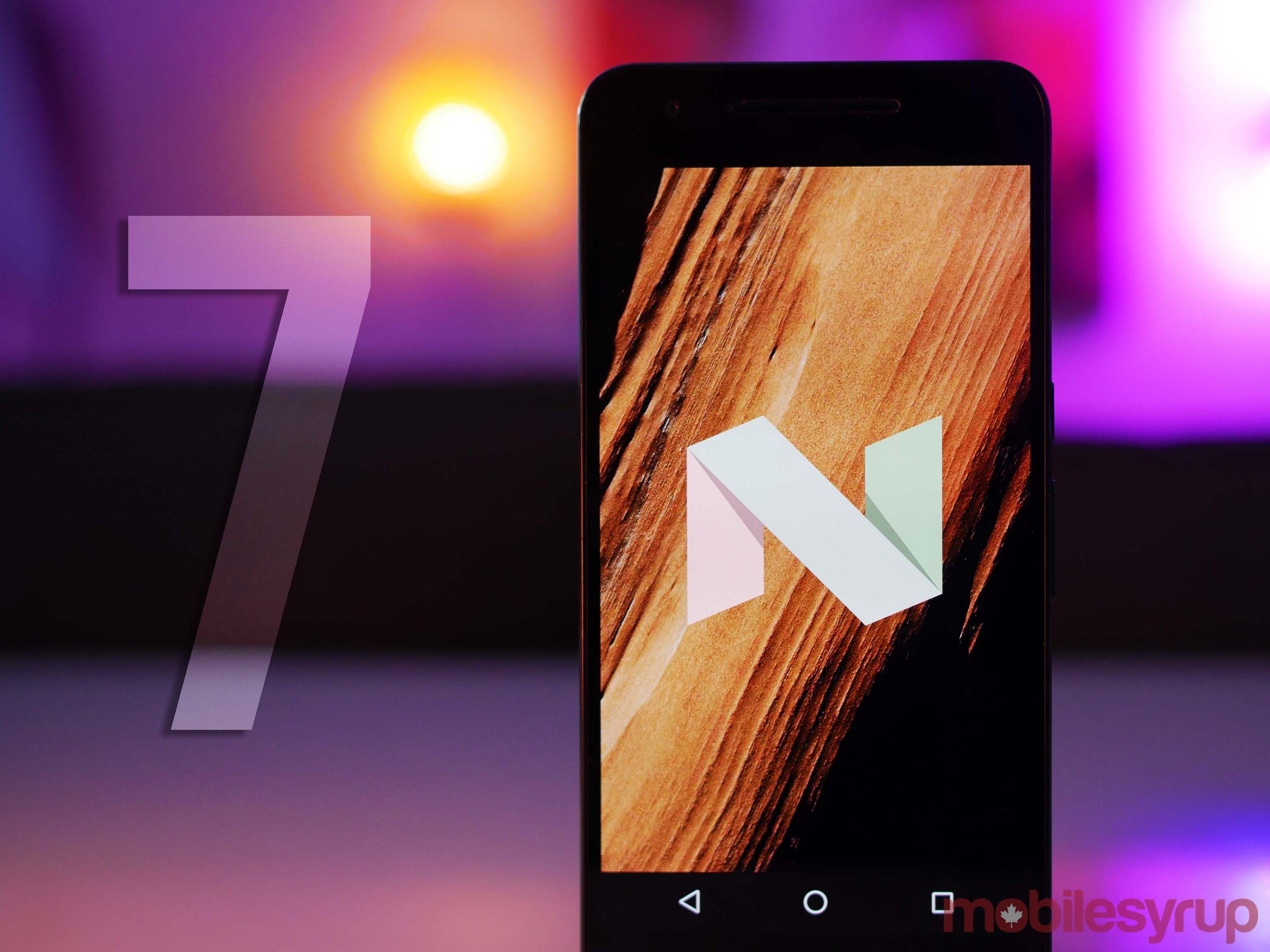 Android 7.0 Nougat has officially started rolling out to Nexus devices.

If you own a Nexus 6, Nexus 5X, Nexus 6P, Nexus  9, Nexus Player or Pixel C, expect an update to appear over the course of the next several weeks. I was lucky enough to get the update on day one.

The update size is a total of 45MB because I’m running the latest developer build of Android N. This goes to show that changes to Nougat from the developer build of the operating system are mostly minor. I’m sure if you’re coming from Marshmallow, however, Nougat’s download size will be significantly bigger.

In the meantime, while you wait for your update, here are my 7 favourite features of Android 7.0 Nougat.

That wraps up our 7 favourite features of Android 7.0 Nougat. Let us know your favourite in the comments below.