Apple will reportedly release a curved OLED iPhone in 2017 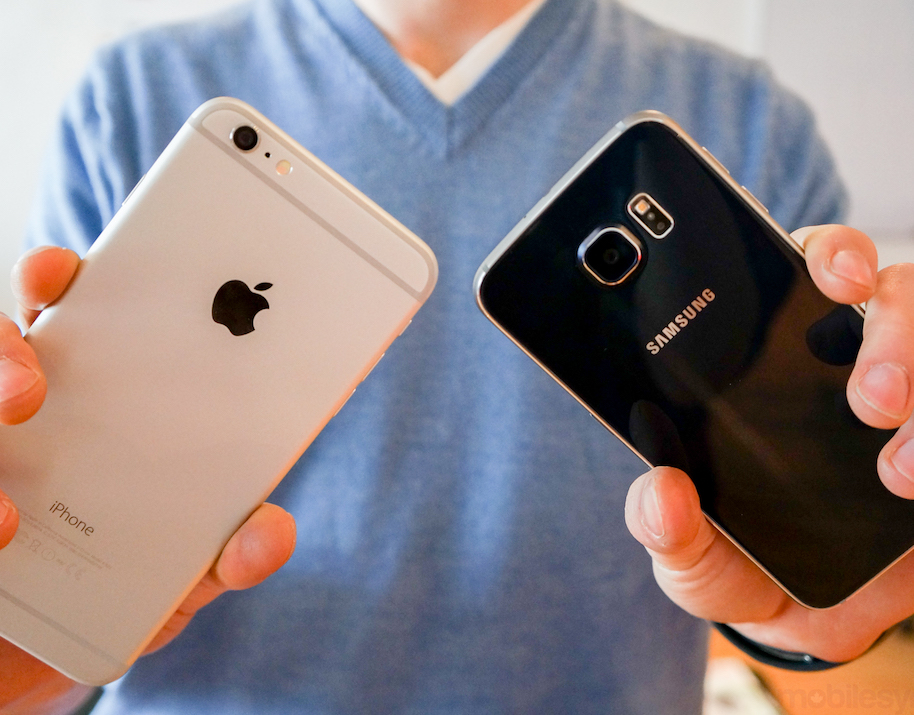 Waiting until the iPhone’s 10th year anniversary to shake things up, Apple will release a curved OLED panel smartphone in 2017, according to Japanese English language publication Nikkei Asian Review.

“There will be a 4.7-inch model, another that will be 5.5-inches, and a premium handset that will be either 5.5-inches or larger equipped with a screen bent on the two sides,” says a source “familiar with Apple’s plans.”

Citing David Hsieh, an analyst with research firm IHS DisplaySearch, Nikkei says the top tier iPhone model will feature an OLED panel, while the two other models will stick with LTPS screens.

In the context of a curved smartphone, OLED panels offer one major advantage. Unlike traditional panel types, OLED screens are flexible, making viable the creation of curved screen smartphones like the recent Note 7.

However, at the moment, there’s only one company that produces at scale the type of OLED panels Apple needs to make a curved iPhone: Samsung. According to Hsieh, Apple will single source OLED panels for the 2017 5.5-inch iPhone from its South Korean rival.

Apple is expected to announce its 2016 lineup of iPhones on September 7. Nikkei, corroborating earlier reports from Bloomberg, says it expects the company to release a 5.5-inch iPhone 7 Plus model with two back-facing cameras, and another 4.7-inch model with a signal back-facing camera.

Moreover, according to Bloomberg‘s Mark Gurman, in an effort to make its new smartphone even thinner, Apple has removed the iPhone 7’s headphone jack. He says consumers can also expect the device to feature a pressure-sensitive home button. Based on leaks that have come out in the past, the iPhone 7 will look a lot like the current iPhone.