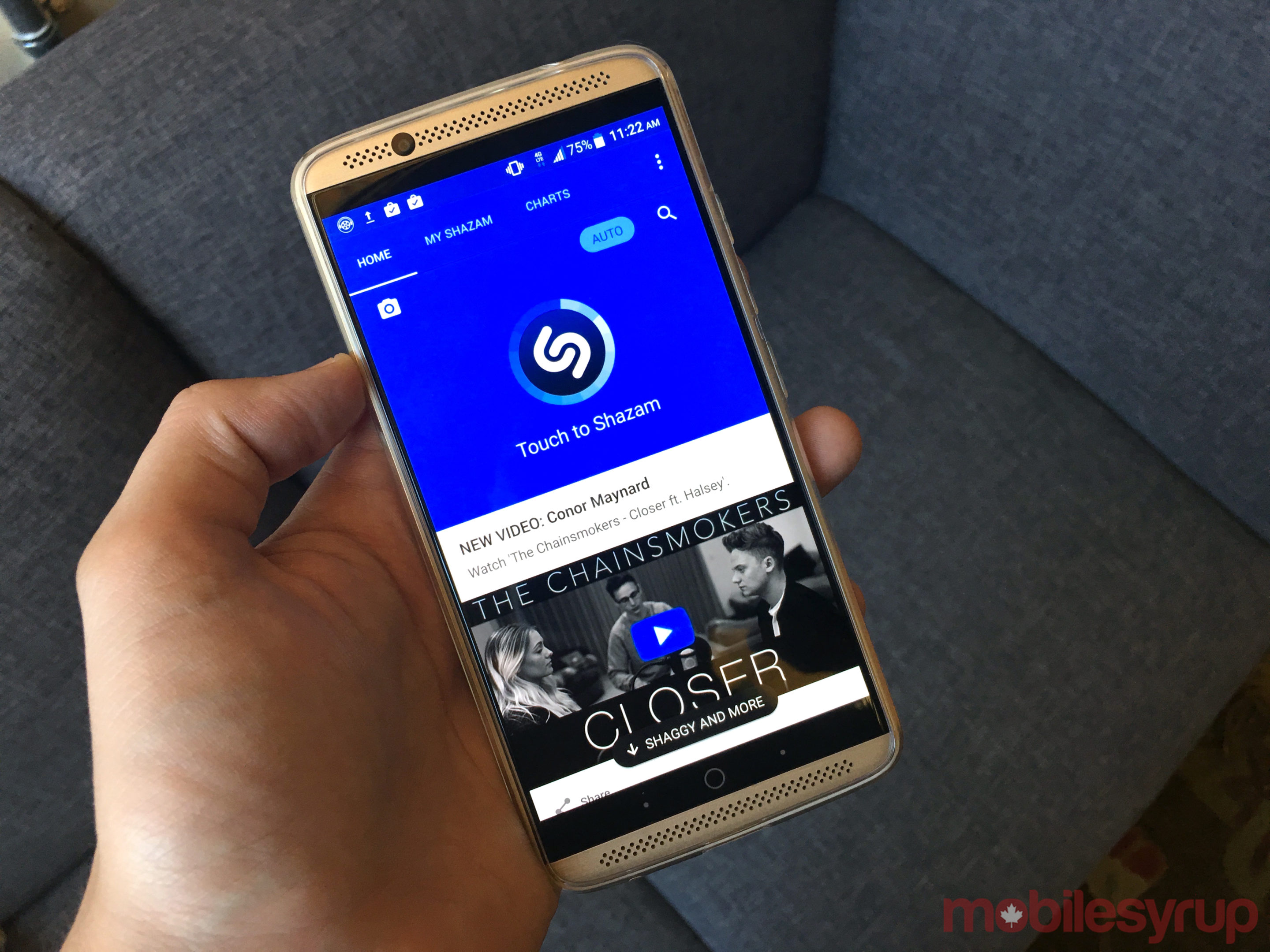 Who would’ve thought Shazam’s next step would be a game show?

The music-identification service is partnering with Survivor executive producer Mark Burnett to develop a show called ‘Beat Shazam,’ which has just been picked up by Fox. The show features individuals competing to identify songs against the all-knowing app itself.

Burnett is also behind such hits as The Voice and Celebrity Apprentice, and is working alongside Jeff Apploff, who produced a similarly themed show called Don’t Forget the Lyrics.

Beat Shazam doesn’t have a premier date yet, but seems designed to fill the hole left by American Idol, which concluded its 15th and final season on Fox in April 2016.

Shazam was founded in 1999 and currently has hundreds of millions of monthly active users, though it faces stiff competition from music sourcing features that can be found in broader-use apps created by larger companies, like Google’s Now and Microsoft’s Bing.

While certainly one of the first game shows based on an app ever produced, Shazam and Fox are not the only players that foresee app-related content translating well to the small screen. Apple revealed in July 2016 that it was producing its own reality show starring 100 real app developers titled ‘Planet of the Apps.’