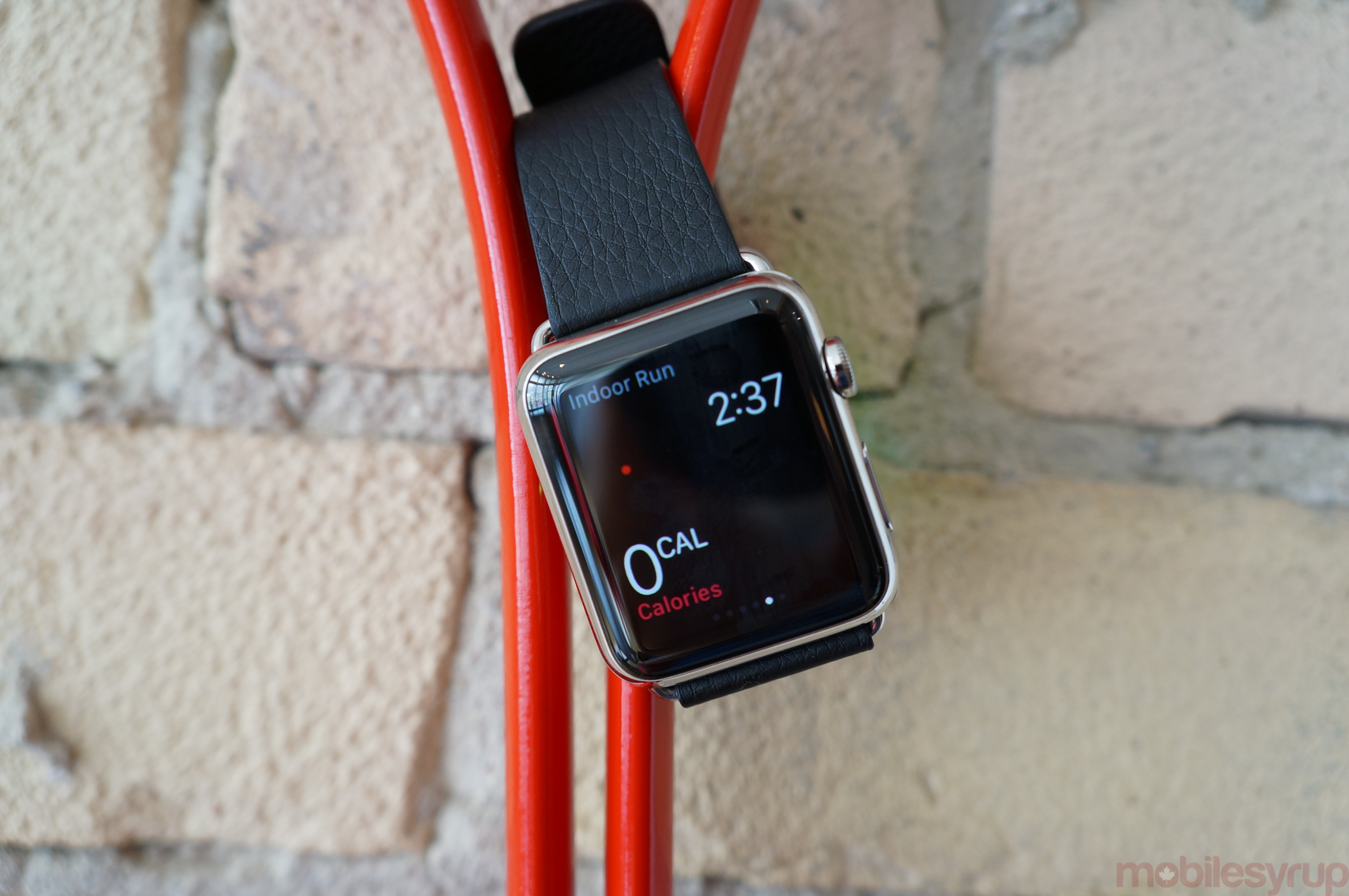 While the annual iPhone rumour mill has been pumping out speculation about Apple’s next smartphone for the past couple of months, over that same time period there’s been very little to come out about the next Apple Watch. But a new report from analyst KGI analyst Ming-Chi Kuo, obtained by AppleInside and MacRumors, suggests Apple plans to release two new Watch models later this year.

The first of two planned models will be a minor update to the current Apple Watch. It will include a faster processor manufactured by TSMC, one of the firms that co-produced the iPhone 6’s A8 processor. This model will also feature improved water proofing, but will otherwise look like the same device we have now. Kuo, however, expects Apple to sell it for less than the current Apple Watch.

The second, more substantial model, set to be called the Apple Watch 2, will reportedly feature a new, smaller 16nm processor, a GPS radio and barometer. To power the new hardware, the smartwatch will have a larger battery, meaning it’s unlikely it will come in a slimmer case.

Kuo believes Apple will wait until 2018 to release an Apple Watch model that features a new design. In the meantime, the company plans to add a LTE model into the mix by 2017, he says.

Kuo has something of a mixed record. Unlike someone like Evan Blass, who is able to get his hands on devices before they’re released, Kuo sources his information from Apple’s supply chain. As such, they’re more educated guesses than anything.

If Apple does announce new Watch models, it’s likely the company will do so at its annual September iPhone event.