Marshmallow is now powering over 15.2 percent of Android devices 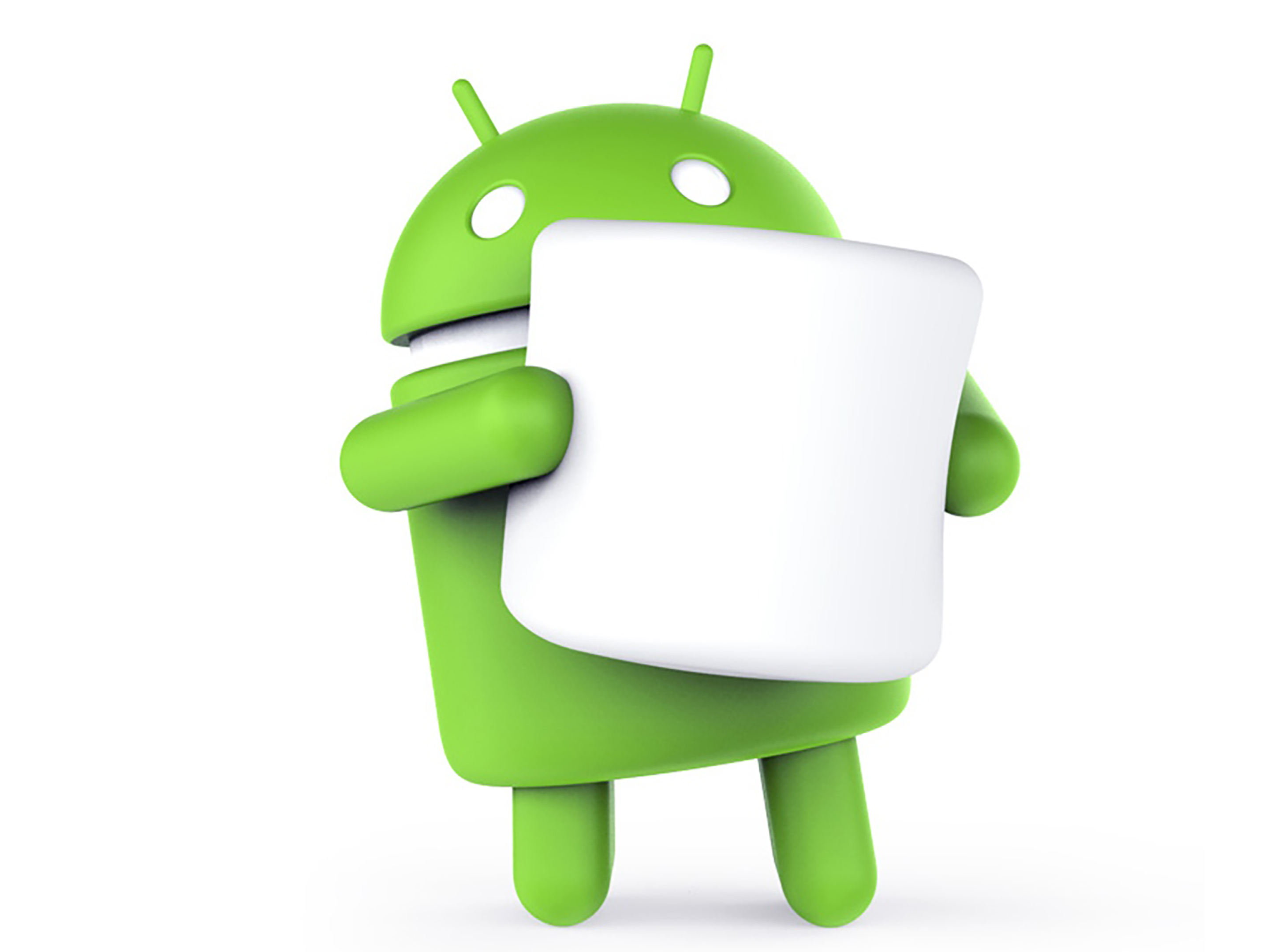 Google has revealed that 15.2 percent of Android device are now running Marshmallow. 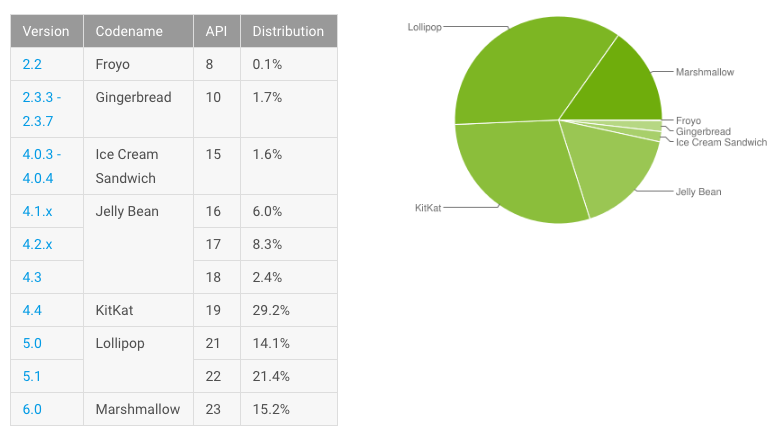 New Nexus devices are en route, currently known as the HTC Nexus ‘Sailfish’ and ‘Marlin,’ which are tipped to run Android 7.0 Nougat. In addition, LG has confirmed it will be releasing the V20 running Android Nougat in Q3.