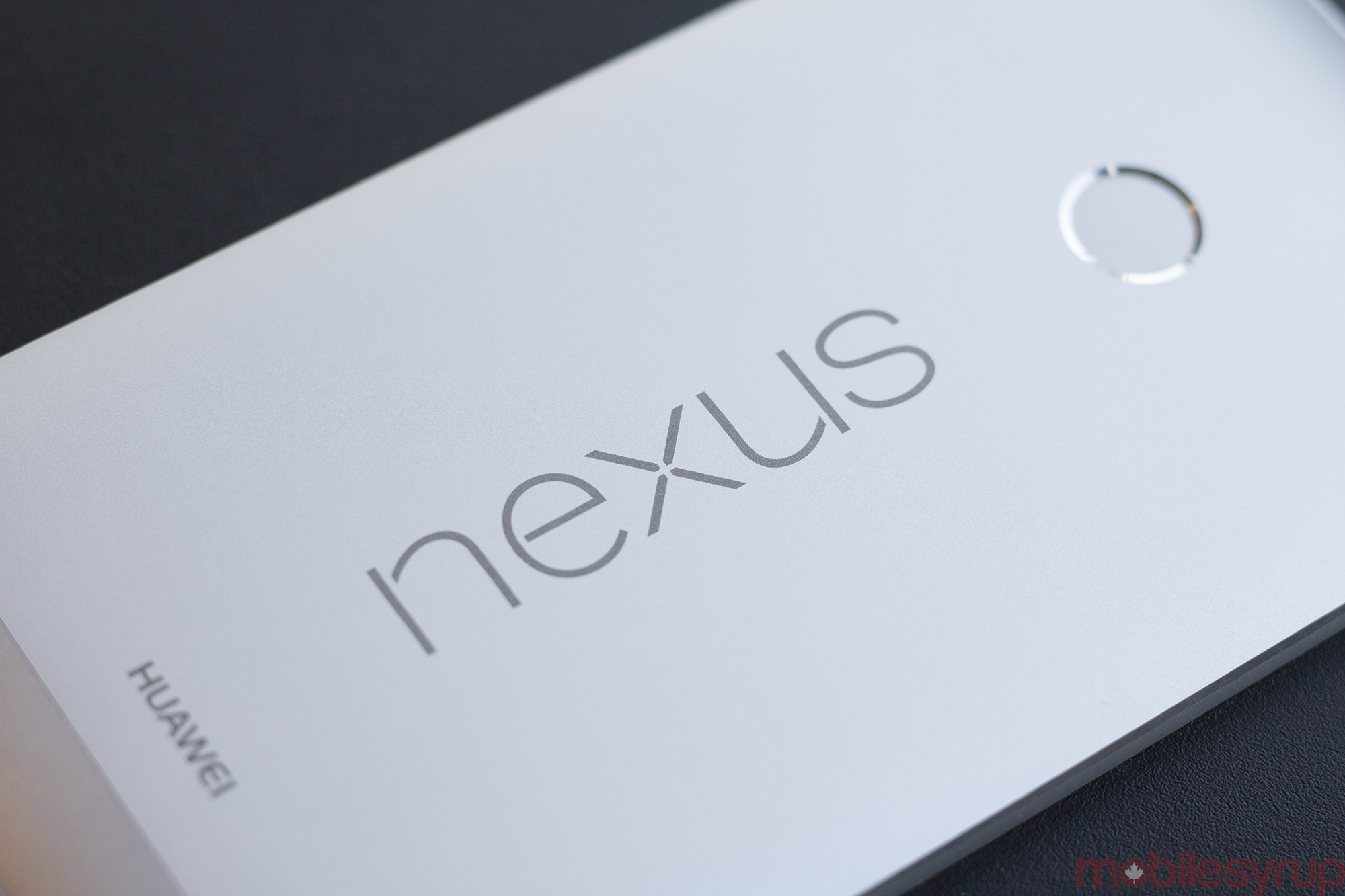 Leaks have been trickling out for the last few months, but our latest glimpse at “Sailfish” and “Marlin,” the often-rumoured next HTC-made Nexus devices and the successors to the 5X and the 6P, is the best one yet.

According to a report stemming from Android Police, Google’s next two Nexus devices will be manufactured by HTC and are set to feature either a 4-colour “flower” home button design, marking a shift in design language for Nexus devices, or a more traditional solid white button.

The phone itself will reportedly look much like past Nexus smartphones, but with subtle design changes. Android Police claims it has created a mock-up based on what their source has told them about Sailfish’s and Marlin’s overall aesthetic direction. 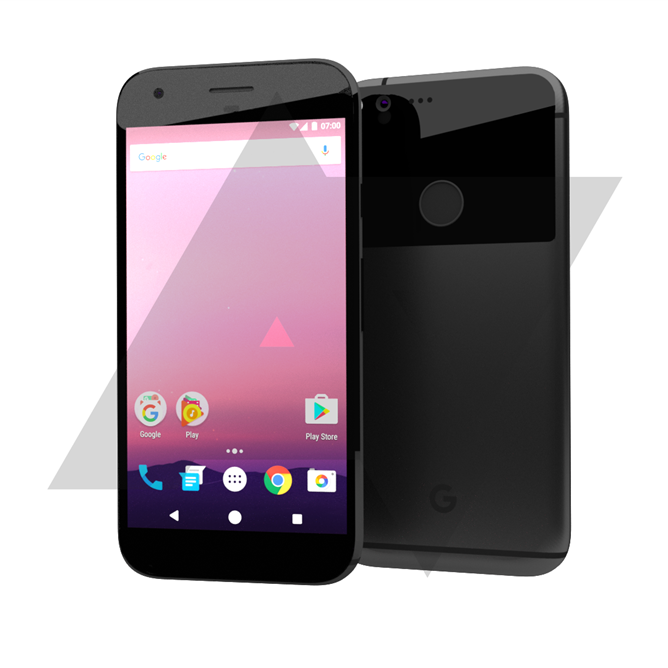 Notable design features include the lack of a camera bump and secondary glossy plastic towards the top of both phone’s backing around the fingerprint sensor and camera, though Android Police notes this portion could be constructed of glass. The rear of the phone will feature curved edges similar to the Nexus 6P and in general, share design language commonalities with last year’s Huawei-manufactured device. The next Nexus phones are also set to be constructed of aluminum instead of polycarbonate, come in black/gray and possibly “electric blue,” though it’s unclear if this more vibrant shade will make its way to the public.

It’s also unclear if the phone will feature Google’s “G” Nexus branding or if an HTC logo will be present on the device. In terms of differentiation, at least when it comes to design, Sailfish and Marlin will only look slightly different based on both smartphone’s different display proportions.

It’s believed Marlin’s final name will be the HTC Nexus M1 and that Sailfish will be called the HTC Nexus S1. Sailfish’s 1020 x 1080 pixel AMOLED display will reportedly reportedly measure in at 5-inches, with Marlin’s coming in at a larger 5.5-inches. Because of its larger size, it’s also likely that the Marlin will feature a bigger battery, though specific mAh for both smartphones are still unknown.

In terms of processor, it’s likely both devices will come equipped with a revamped Snapdragon 820, possibly dubbed 821 or 823. Unlike the 5X and 6P, Google’s next flagship devices are believed to feature nearly identical internal specs given the backlash last year’s Nexus device line received for adopting different internet technical specifications.

Of course all of this new information regarding Marlin and Sailfish is based purely on rumours and speculation. We still don’t know if either upcoming rumoured HTC-made Nexus device actually exists or how much they will cost.