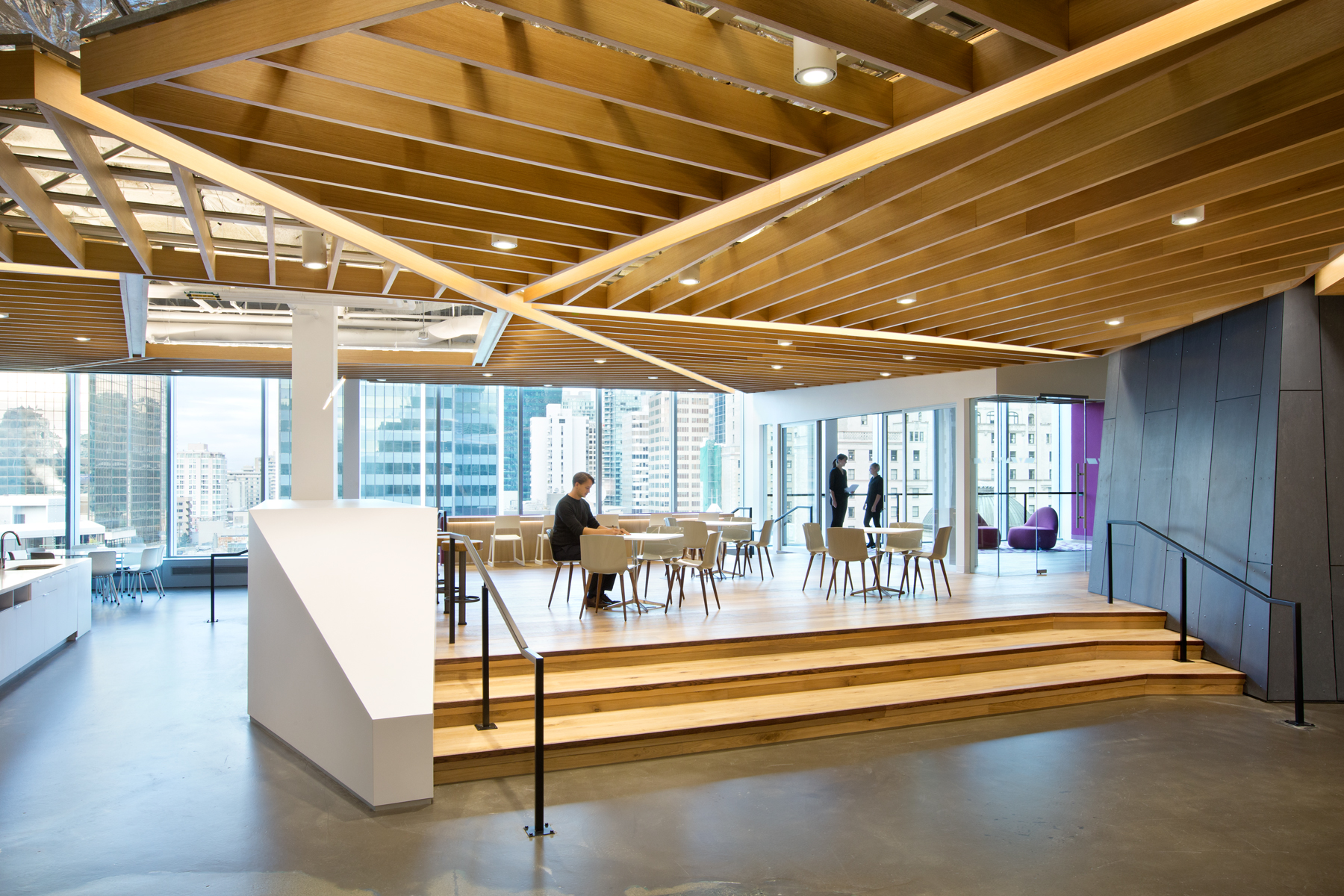 With a $90-million investment from one of the world’s biggest tech companies, the Microsoft Canada Excellence Centre officially opened in Vancouver today.

The project was originally announced in 2014 and is projected to grow Microsoft’s presence in Vancouver from 300 positions to 750 positions. According to a statement sent to MobileSyrup, Vancouver was selected for its strong technology ecosystem and its network of globally-recognized universities.

The MCEC is expected to drive over $180 million back in to British Columbia’s economy annually. Located in the heart of downtown Vancouver, in close proximity to Microsoft’s global headquarters, the centre will house developers from Vancouver, Canada and around the world as they work a wide variety of projects, including apps, virtual reality games and accessibility products.

“There is no better time to invest in Canada,” said Prime Minister Justin Trudeau in a statement sent to MobileSyrup. “I welcome Microsoft’s decision to add as many as 450 new development jobs to their Vancouver operations – it is a real vote of confidence in the community, and in the talent and expertise of Canadian workers.” 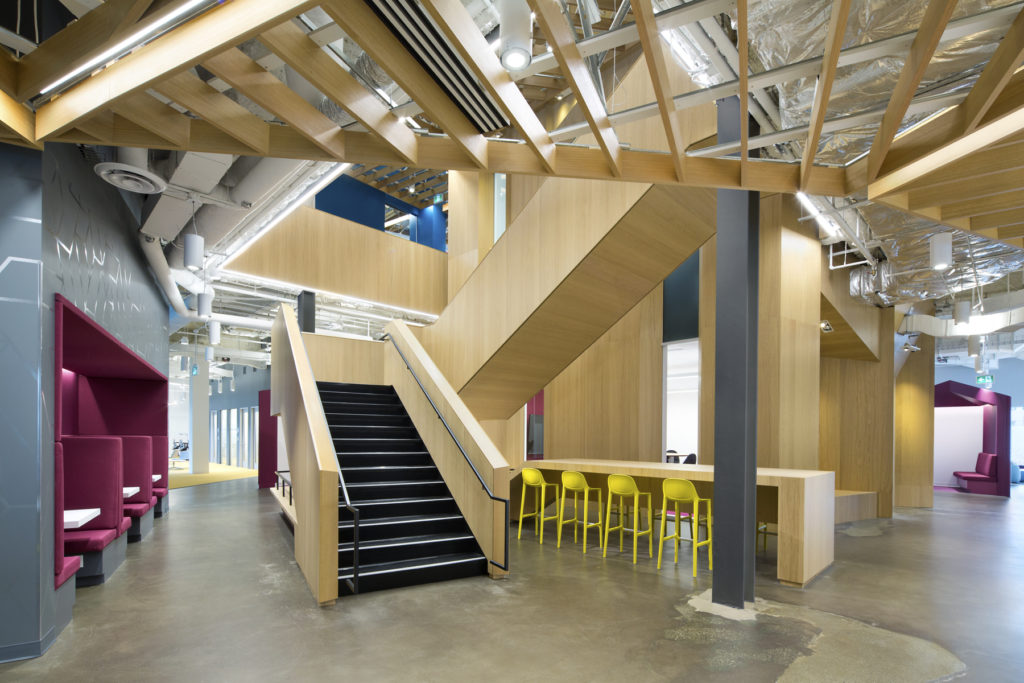 The MCEC will also be home to the Garage internship program, which will invite 50 students annually from Canadian universities to participate in a 16-week program where they will work in teams to build apps and receive mentorship from Microsoft Canada’s engineers.

An example of one of these projects is the Seeing AI research project where Microsoft interns and developers will collaborate with Microsoft’s headquarters in Redmond, Washington to create avenues for the visually impaired. The program was introduced this past spring by Microsoft CEO Satya Nadella.

“The Microsoft Canada Excellence Centre shows how strongly Microsoft values the depth of talent here in Canada, and it is a great source of pride for all of us. We firmly believe Canada can play a leading role in developing the innovations that will redefine how we think about technology – not just in this country but around the world” said Janet Kennedy, the president of Microsoft Canada. 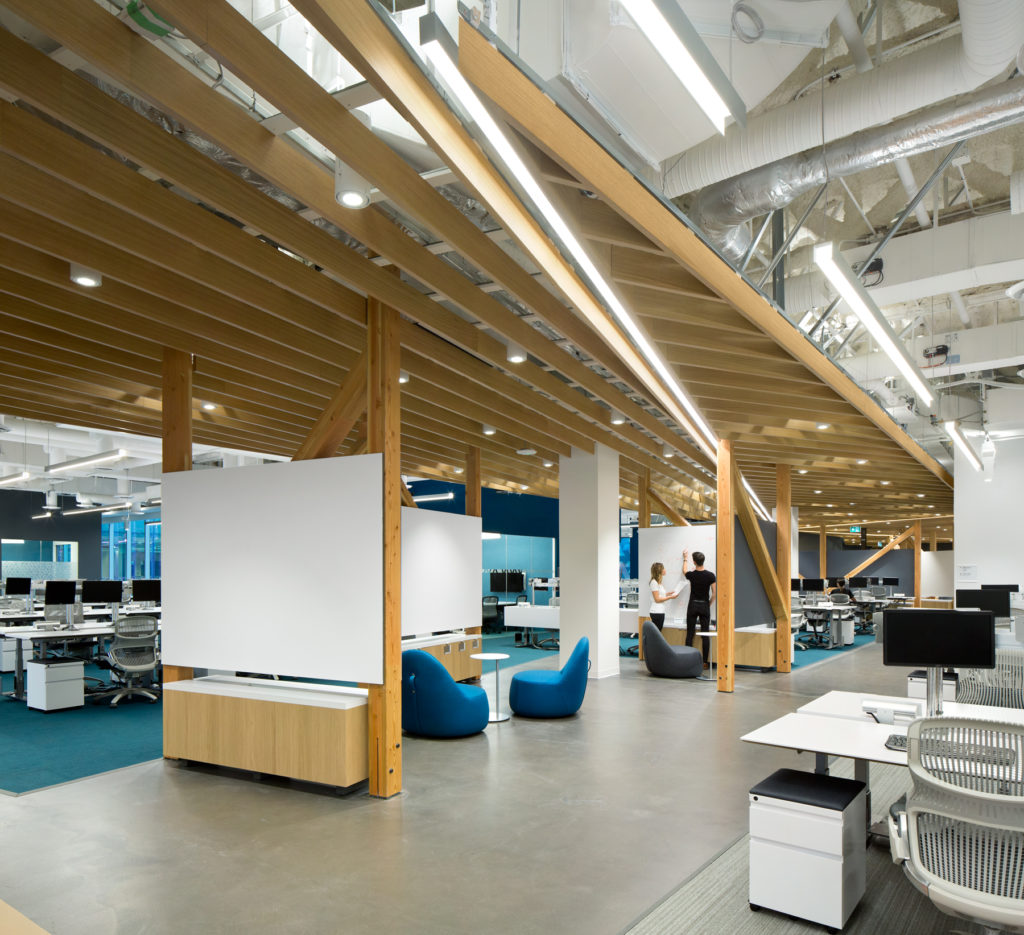 The MCEC has been awarded a place in Vancouver’s Granville Centre and was designed by architect Clive Wilkinson. One of the many features of the centre is the “Maker’s Garage,” which serves as an outlet for both hardware and software experimental projects in areas like design and productivity.

“It’s no coincidence that Vancouver’s nation-leading economy is also the home to world-class tech talent filling 75,000 technology jobs with another 15,000 expected in the next three years,” said Mayor Gregor Robertson. “Vancouver’s diverse and entrepreneurial tech ecosystem is a big draw to leading global companies like Microsoft who, time and time again, choose Vancouver as a centre of innovation and excellence.”

Related reading: Microsoft is buying LinkedIn for $26.2 billion in cash