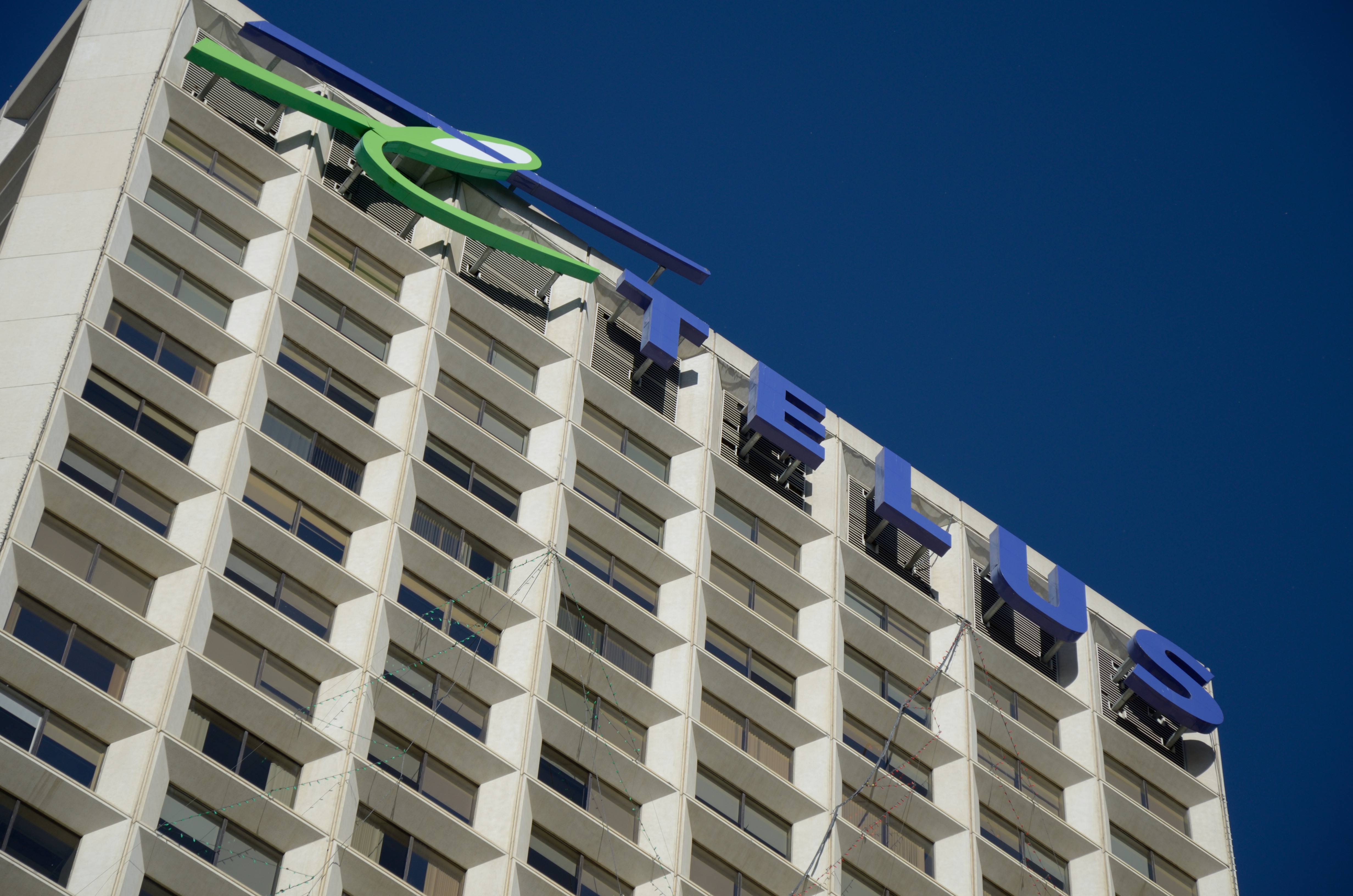 A recent Telus study shows that 52 percent of small to mid-size Canadian business owners are currently deploying or planning to deploy IoT solutions, with 86 percent of the approximately 500 companies polled reporting satisfaction with the technology and 83 percent looking to add more.

The study also revealed, however, that there is a stark divide in the private business community when it comes to interest in IoT solutions. The other 48 percent of business owners polled report that they have no interest in implementing the technology.

“I think it’s just conflicting priorities and mandates,” says Pam Ferguson, GM of IoT solution sales and strategic investments at Telus, “Businesses are so strapped for time, it’s hard to align on those priorities.”

But businesses that are currently using IoT solutions report that they are seeing tangible benefits, says Ferguson. So much so that most have begun to further their network of IoT devices.

“If they started with one solution, they’re adding a second. Even if it’s just a controlled deployment or test. If they’ve done something, they become interested in doing more.”

This interest is driving significant sales growth for Telus’s own IoT marketplace, the first of its kind to launch in Canada, which Ferguson reports is flourishing far above market trending.

Ferguson says there are two industries in particular that are leading the IoT charge: transportation and retail. In both verticals, the industries started with one solution – geolocation for trucks, for instance, or a wireless POS in retail – then moved on to new IoT innovations including managed wifi and digital signage.

Once businesses have multiple solutions communicating across a common platform, notes Ferguson, it not only increases efficiency and effectiveness, it also drives massive amounts of data that can be mined for analytic insights.

In terms of the future of IoT, the GM says she believes there will be spikes in deployment for oil and gas, retail, finance and healthcare.

She also sees the divide between IoT businesses and non-IoT businesses closing in, stating: “The more people try it, the more they are confident they can reap the benefit of these solutions.”