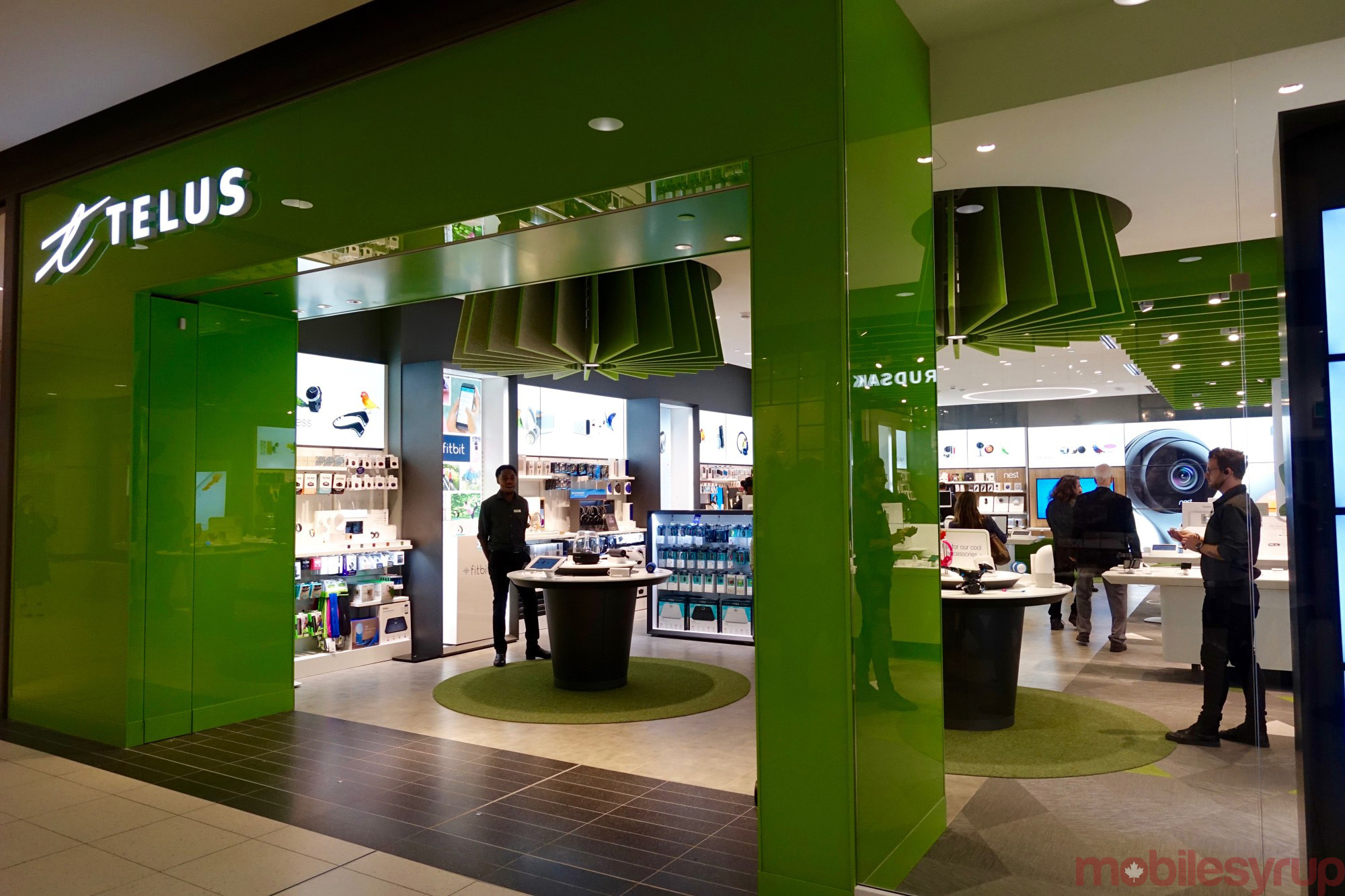 Total wireless operating revenues for the quarter came in a $1.716 billion, up 1.8 percent during the same period last year, representing the best first quarter in the company’s history. Telus notes that its good fortune over the past three months is the result of an increase in data revenue and a larger proportion of higher-rate two-year plans.

Earlier this week, Bell announced its plans to acquire MTS for $3.9 billion. While still needing approval from the Competition Bureau, part of the agreement is to divest one-third of postpaid subscribers in Manitoba to Telus.

In its release today, Telus stated it plans to expand its wireless customer base in Manitoba and committed to improve its network in the region, stating, “thanks to the skill and passion of our team members, Telus has earned one of the world’s best levels of customer loyalty. Telus intends to bring the same outstanding customer service it offers across Canada to the benefit of clients in Manitoba.”