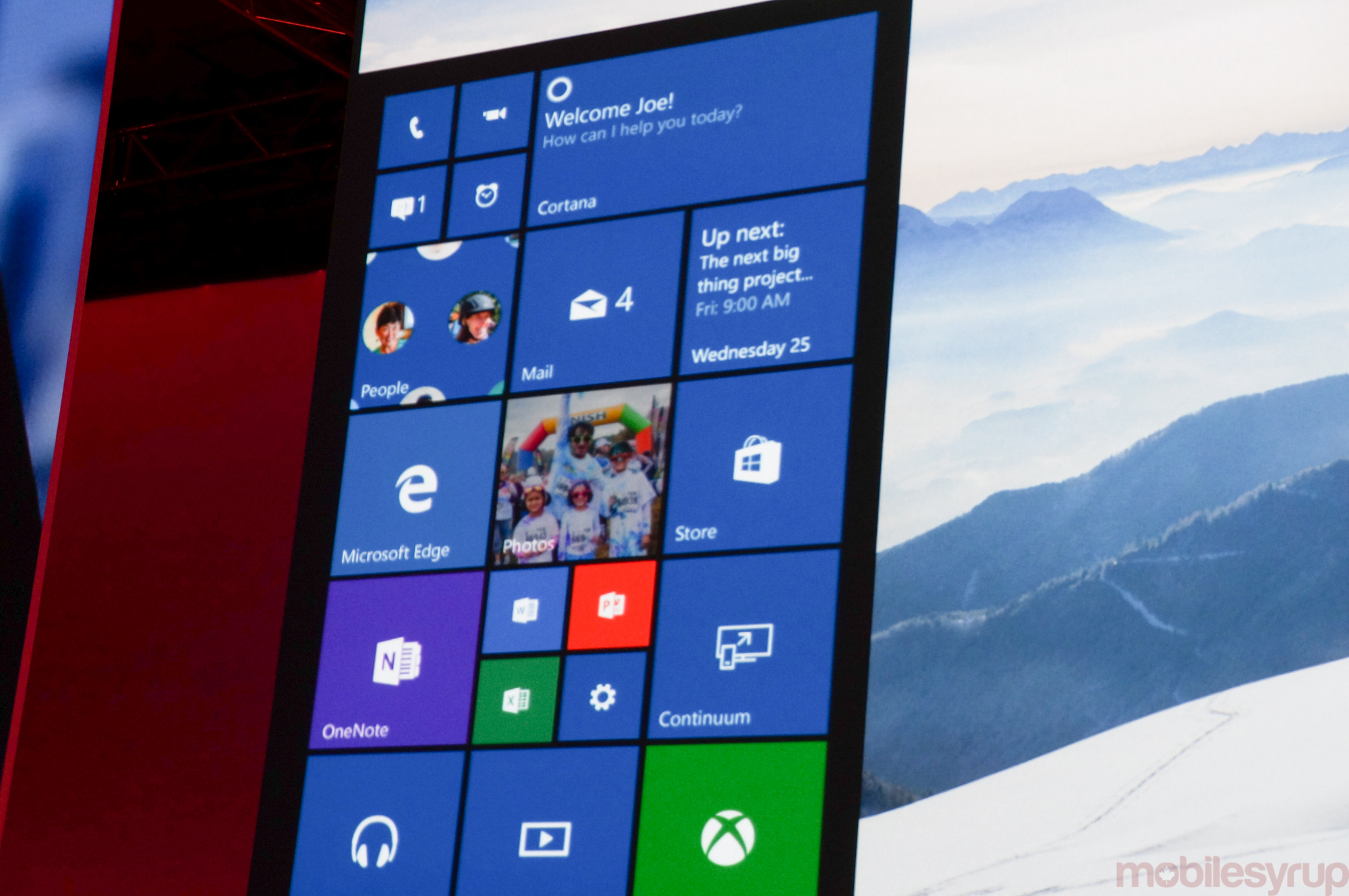 Two years after Apple announced its app handoff feature, Microsoft is now testing a similar system that would allow users to pass active apps between their phone and a Windows 10 PC or laptop.

Though Microsoft may be behind the curve on this feature, the fact that the company has stated its plans aren’t constrained to Windows, meaning it could be available for both Android and iOS, a new element that adds value to the format.

The feature is nicknamed Project Rome and was announced at the company’s recent developer conference Build during a session titled “Project Rome: Driving User Engagement with Connected Apps and Devices.”

Yesterday, a Reddit user and Windows 10 tester spotted the feature in the wild as a toggle under privacy options. The option read “Let apps on your other devices launch apps and continue experiences on this device,” presumably using the cloud, and there was a similar option for the use of Bluetooth.