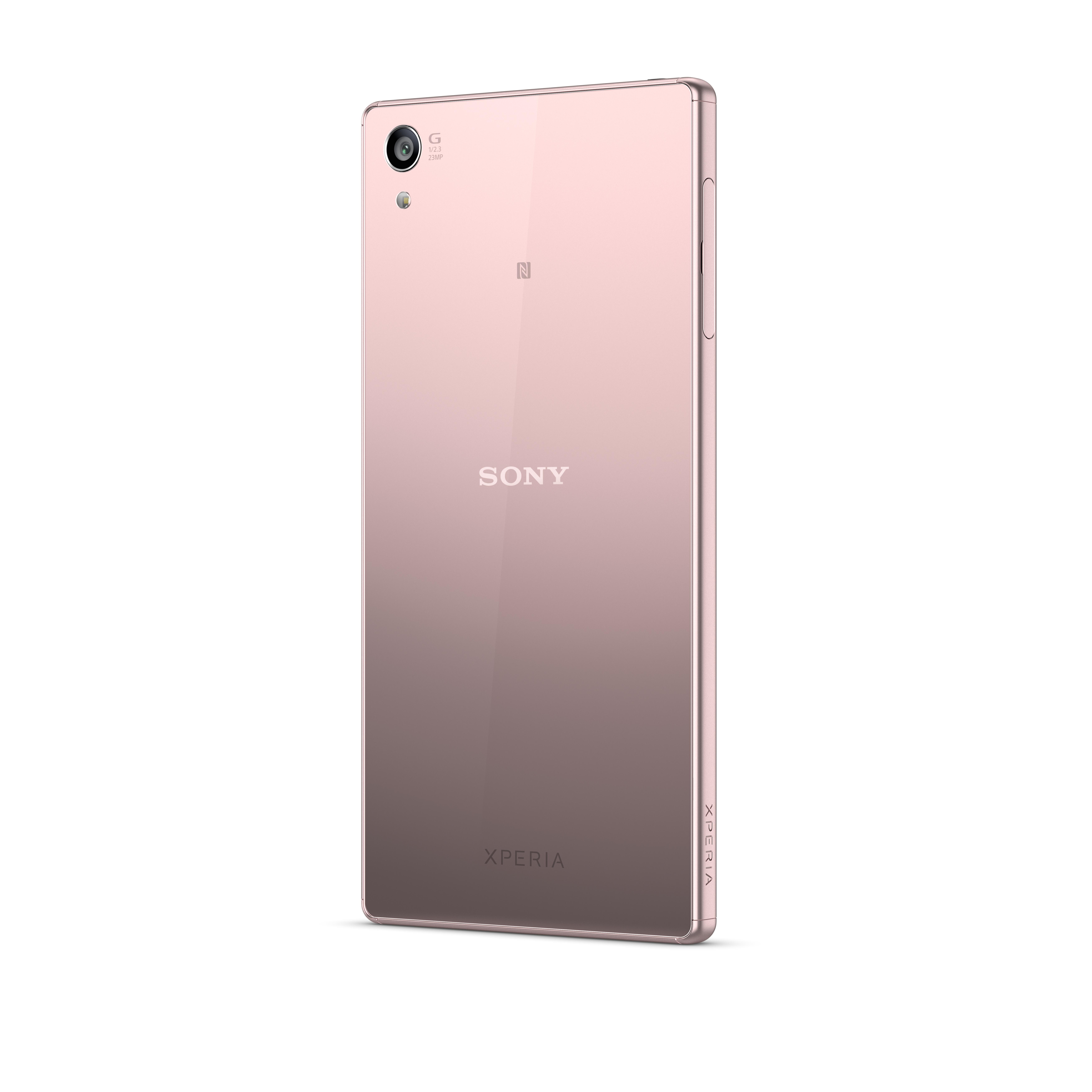 The Sony Xperia Z5 Premium, launched in September 2015, will soon be pretty in pink. The Xperia Z5 has previously been released in pink, but until now the colour had not been adapted for the more premium version.

“As with other Z5 Premium devices,” said Sony designer Murai-san, “we wanted to give an expression of light, so we adapted the colour to the Z5 Premium’s materials, the result is a deeper, rich tone due to its glossy finish.”