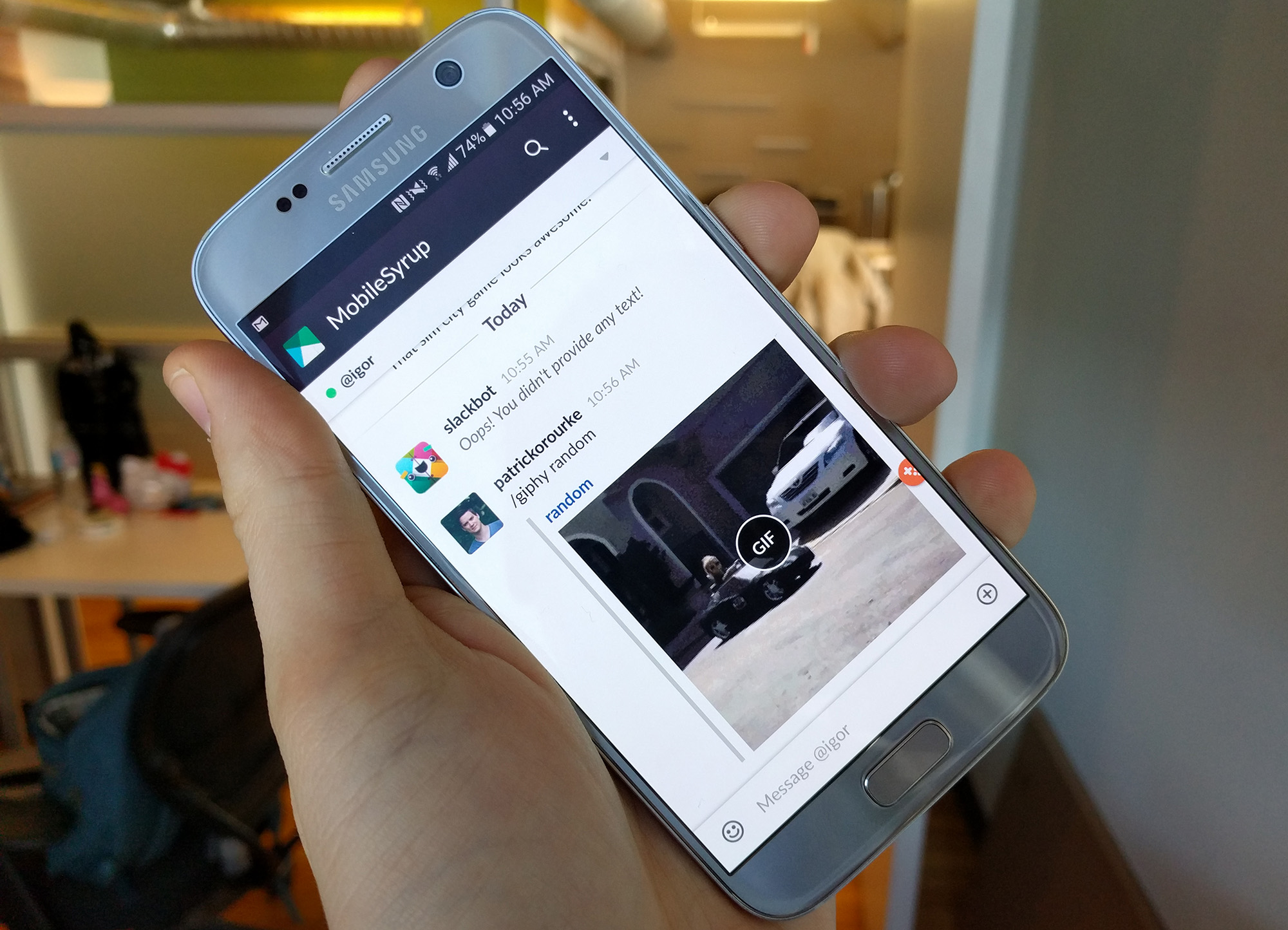 Update 02/03/16 5:35 p.m: Slack has reportedly already started rolling out voice calls to its web-based Chrome app and the platform’s dedicated desktop application, according to a new report from TechCrunch.

The service’s new video and audio messaging feature seems to work very similarly to other platforms, with one Slack-specific twist: reactions, giving users the ability to respond directly to whoever is talking with emojis. The feature needs to be enabled by a user with administrative privileges.

One of the top productivity tools — or distractions, depending on how you look at it — will soon receive a few significant new features, according to a new report from TechCrunch.

Slack’s 2015 roadmap, presented at a conference in San Francisco today, revealed that the company plans to compete directly with other chat services like Skype, as well as Google’s Hangouts platform, by adding voice and video chat functionality later this year.

Along with these updates, Slack also plans to add a basic text editor, a more intuitive search system, and a variety of other minor updates and bug fixes.

Slack is widely regarded as the top enterprise chat software on the market right now (as well as an excellent tool for sending co-workers amusing gifs), but voice and video chat has long been a feature missing from the fast-growing platform.

Coupled with its excellent, simple text chat system, adding video and voice message capabilities moves Slack more in line with what other chat applications are capable of.

Slack is available for free on desktop, iOS and Android.