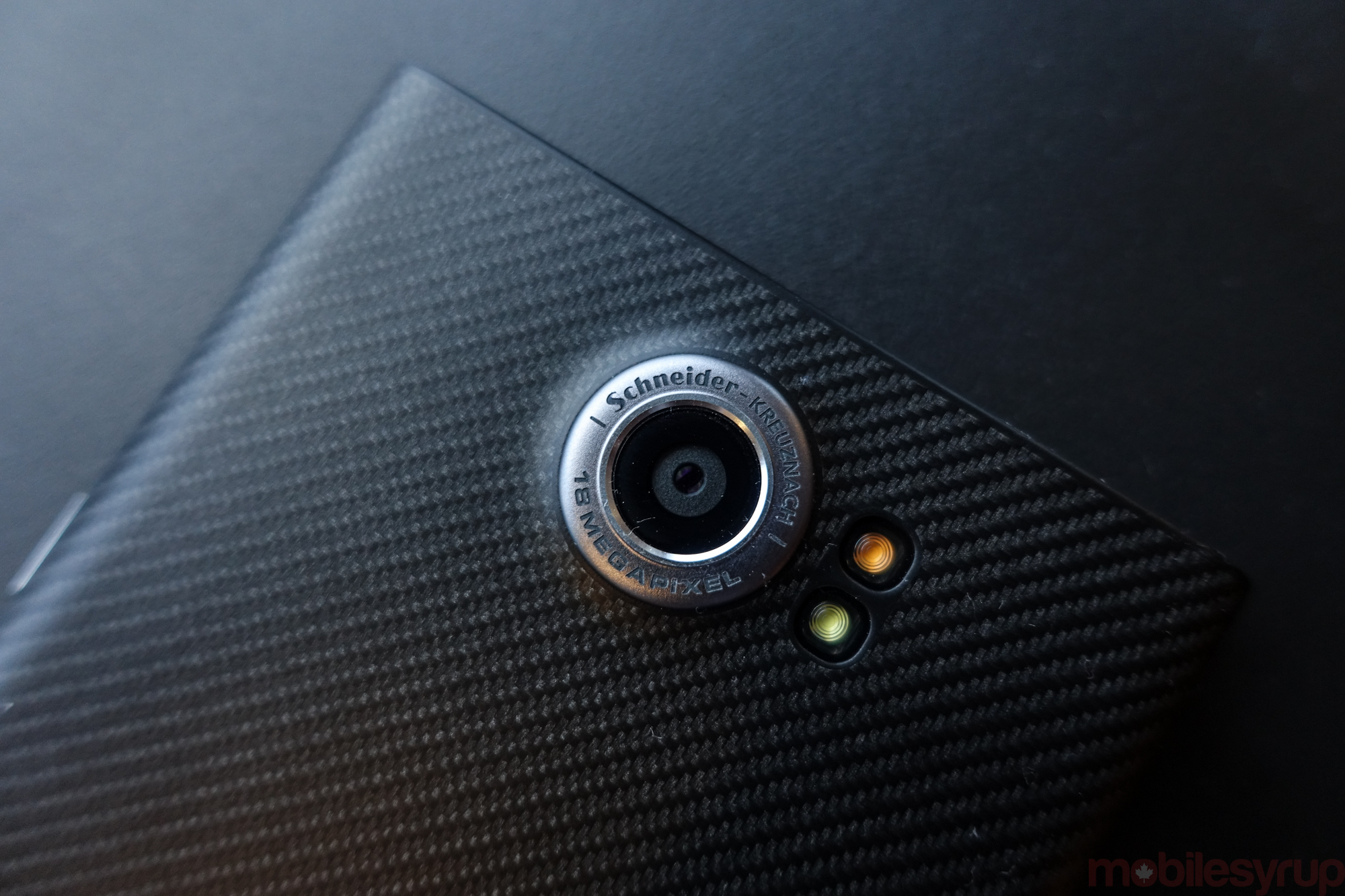 BlackBerry has pushed out an update to the Priv, a device the struggling company says is its first secure Android smartphone. 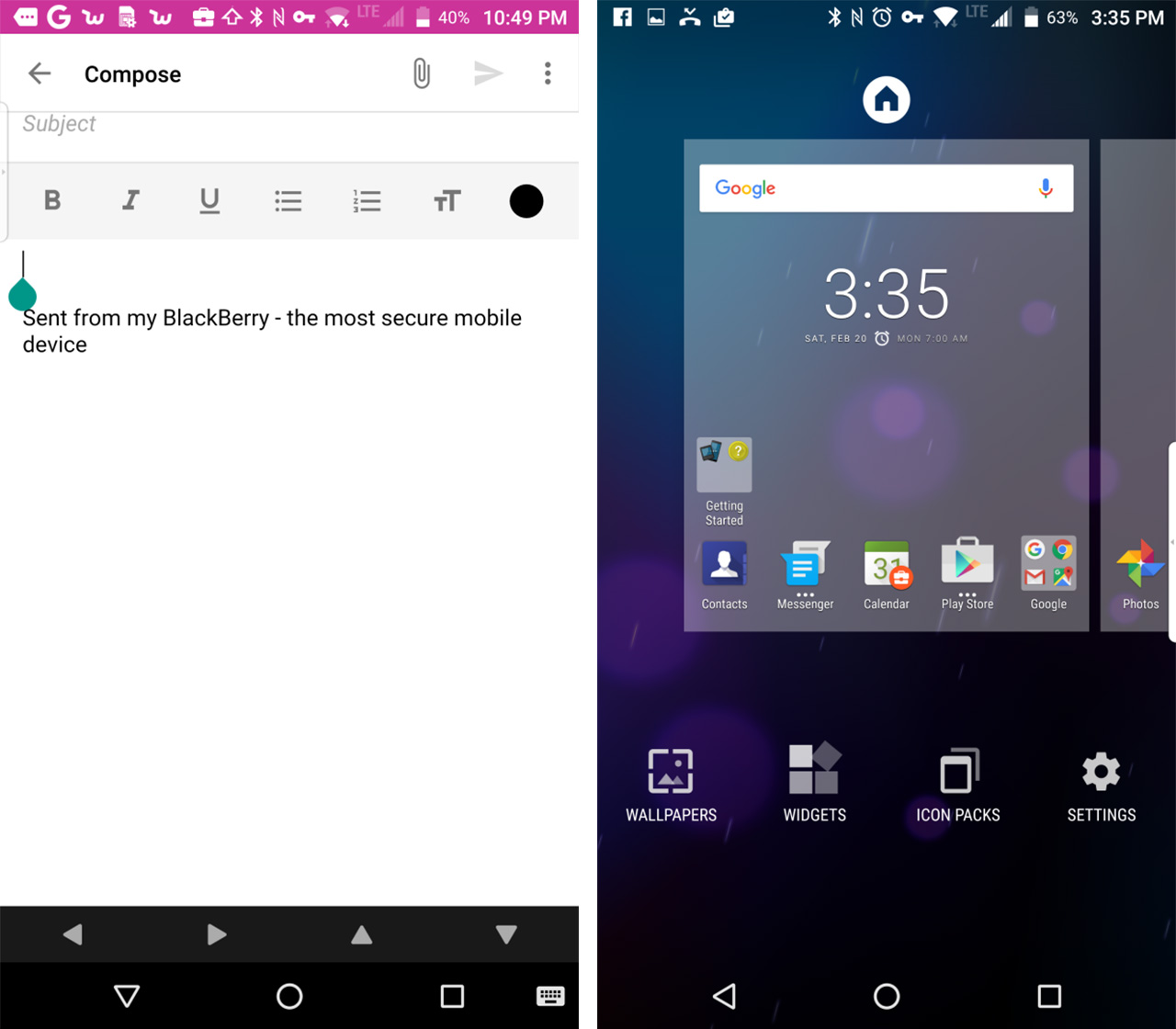 BlackBerry has also added slow motion video capture at 120 fps, as well as playback back at 30 fps, though, neither of these updates feature audio recording.

The update is now available to download in the Google Play Store (BlackBerry Launcher, BlackBerry Keyboard, and BlackBerry Camera).