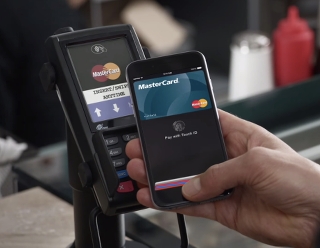 The caveat here is that this information comes from an internal MasterCard document MacRumours has been unable to verify as authentic. The document, an outline of the company’s 2016 roadmap, says MasterCard plans to extend support for Apple Pay in Brazil, Hong Kong, Japan and Singapore — as well as Canada — over the course of 2016.

In Canada, both MasterCard and Visa credit cards are issued by the country’s largest financial institutions. If the information in the document obtained by MacRumours is accurate, it means at least one major Canadian bank has come to terms with Apple.

According to a recent IDC report, mobile payments won’t become mainstream in Canada before 2019.