IDC says Canadians interested in the connected car, but still in “early days” 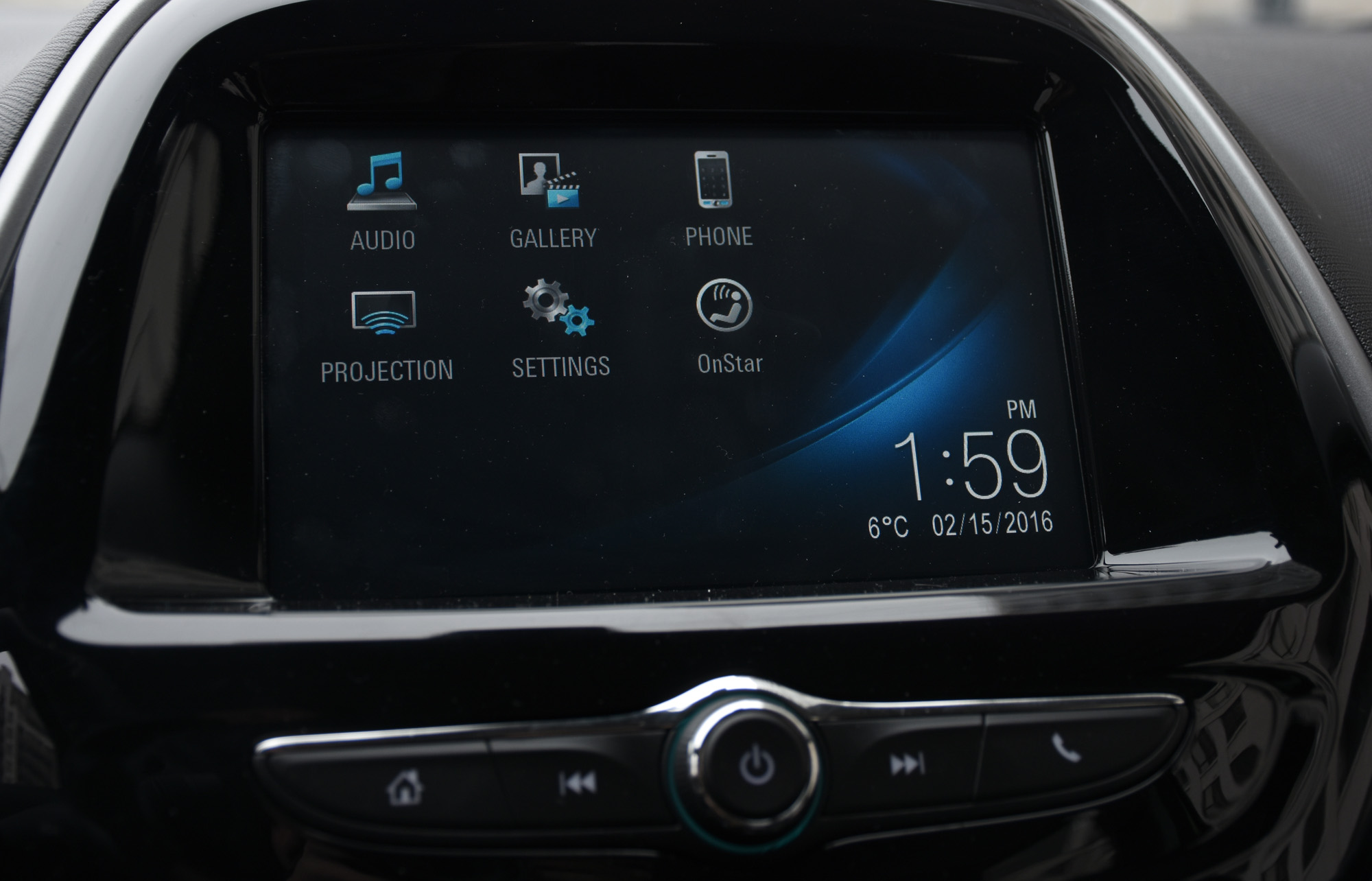 The promise of the connected car, which is defined as a vehicle equipped with Internet access, is very much alive. A new report by Gartner states that 250 million vehicles will have some form of wireless network connection by 2020, but the numbers in Canada are vastly different, says IDC Canada.

In its latest report, “The Connected Car: Perspectives from Canadian Consumers,” IDC Canada found that Canadians show interest in the connected car, but most respondents reported not using any kind of connected car entertainment or communication solution, stating “it is early days for these technologies in Canada.”

33 percent of respondents said they were interested in Apple’s CarPlay and Google’s Android Auto infotainment systems, but consumers believe what is currently populated in car makers own systems are “good enough.”

WiFi service in the car is something of interested to Canadians, but there are still questions around its necessity and amount of data usage. The latest car to come equipped with WiFi connectivity in Canada was the Chevy Spark that offered LTE connectivity and support for both Apple CarPlay and Android Auto.

The most used feature of the connected car is, as expected, GPS, maps, and traffic apps, but falling behind and deemed less important was controlling home (lights, temperature and appliances) from the car.