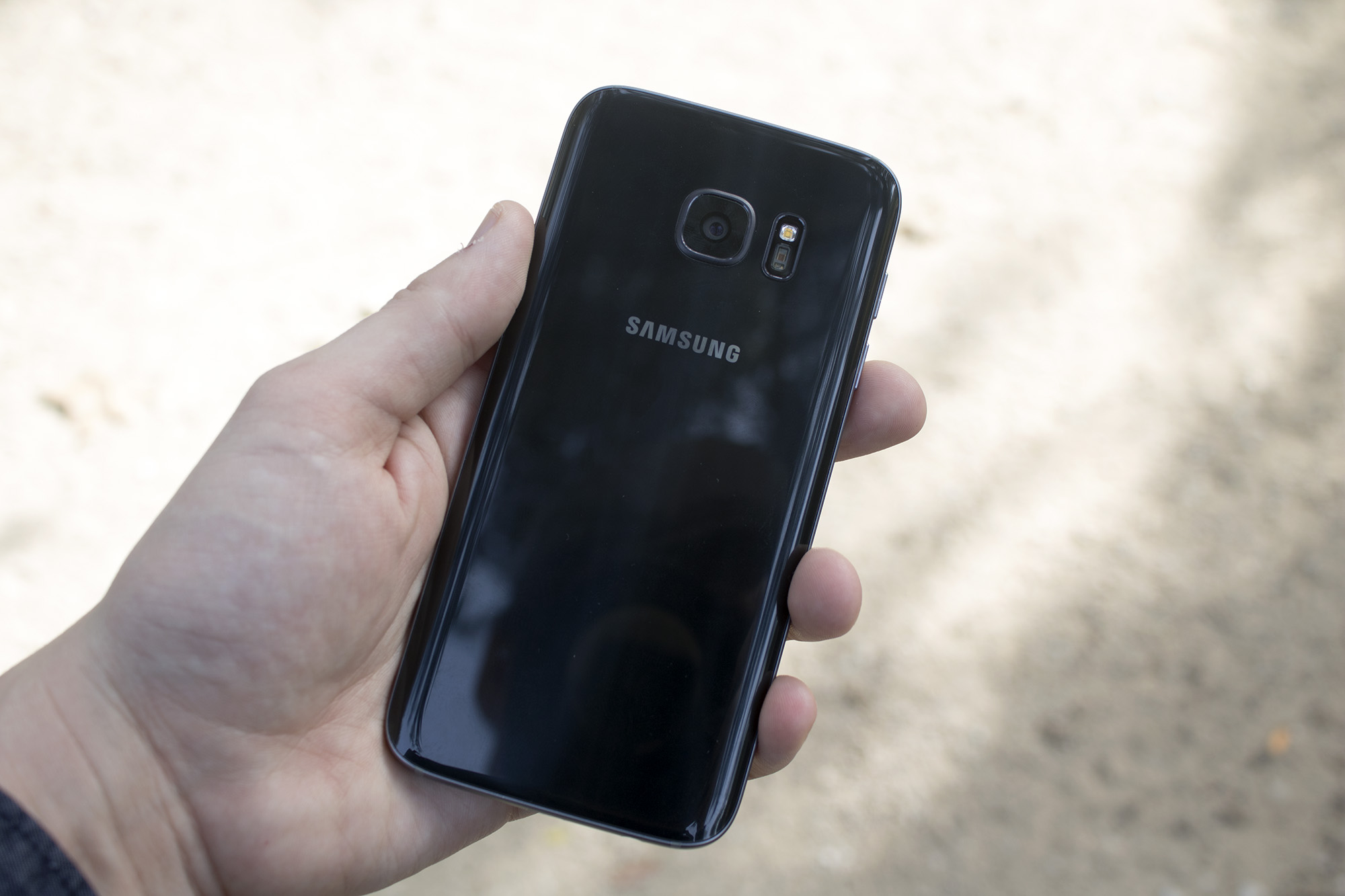 Since Samsung announced its latest pair of flagship smartphones, the Galaxy S7 and Galaxy S7 edge, on Sunday, there’s been some confusion over what version of the two phones Canadians will be able to buy when they go on sale in March.

As a refresher, after deciding not to include Qualcomm’s then latest chip, the Snapdragon 810, in its S6 lineup, Samsung announced this week it will sell two different variants of the Galaxy S7 and S7 edge.

When the phone goes on sale next month, the majority of consumers around the world will be able to buy a S7 or S7 edge that runs on Samsung’s latest Exynos 8890 processor. In the U.S., however, the two phones will come with Qualcomm’s latest SoC, the Snapdragon 820. Samsung’s decision to dual source the processor for its two latest devices is the result in part of the fact that are still several carriers in the U.S. that operate extensive CDMA networks. The company’s Exynos line does not support the standard, whereas Qualcomm’s latest chip does.

While national carriers like Bell continue to operate CDMA networks, they do so for subscribers who are content with their old feature phones, making the CDMA concern a moot point here in Canada. There was reason to believe Samsung may have decided to treat Canada and the U.S. as a single North American market. With the U.S., wireless market being significantly bigger, Samsung could have just shipped its extra Qualcomm stock to Canada in the interest of keeping things simple for itself.

Indeed, when we did a hands-on with the two phones in New York, our writer there was lead to believe Canada would get the Qualcomm variant.

We’ve since asked Samsung Canada to confirm what we were told in New York. In an email statement, a Samsung spokesperson today told us that the Exynos 8890-equipped S7 will be sold in Canada.

Moreover, several of the major national carriers, including, Bell and Telus, has since gone live with their S7 pre-orders, and they list the Exynos 8890 as the included processor in the phones they plan to sell.

In some way, the initial interest in what version of the S7 we’ll get in Canada was mostly academic. Neither processor has made its way to a smartphone that’s available to buy right now, making it impossible to compare and contrast the two chips.

With the S6, though, Samsung’s decision to use only its own processor turned out to be a wise one. The Exynos 7420 outperformed the 810 in benchmarks and real world testing, and suffered none of the overheating issues that came to define the latter processor. We’ll have to wait and see if that trend repeats itself this year, but it’s not unreasonable for Canadians to want the best version of an upcoming device.